Investors worried about the future of Google

Google investors worried that the company pays more to Apple for integrating own search engine in Safari. 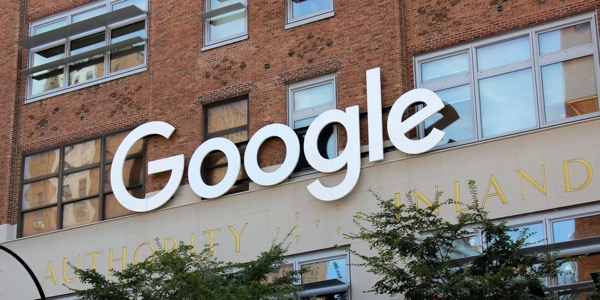 Google pays many companies to use its search service the default. Besides, the market of Android gadgets, there are a category of devices that manufacturers install services and applications Google. They also get money.

In 2016, Apple and Android manufacturers got from Google 7.2 billion dollars – three times more than in 2012. According to analysts, the 3-4 billion leaving only Apple.

Investors believe that the cost of such contracts could increase and have a major impact on the company’s profit.

The company is also pushing the anti-monopoly Commission. Earlier this year Yandex is suing Google right to install in the Android device your own services. After this, the share of Yandex in the Russian market increased significantly.

Due to these proceedings, manufacturers of smartphones and tablets can begin to negotiate with Google and increase the cost of implementing their search engine into the system.