iOS 10 is significantly improved not only autonomy, but also the performance of the new Apple devices

Released on the eve of iOS 5 beta 10 unexpectedly pleased users with its performance. The fifth beta is not only equal in performance with the final iOS version 9.3.4, but ahead of her many tasks on the Apple devices of the latest generation. 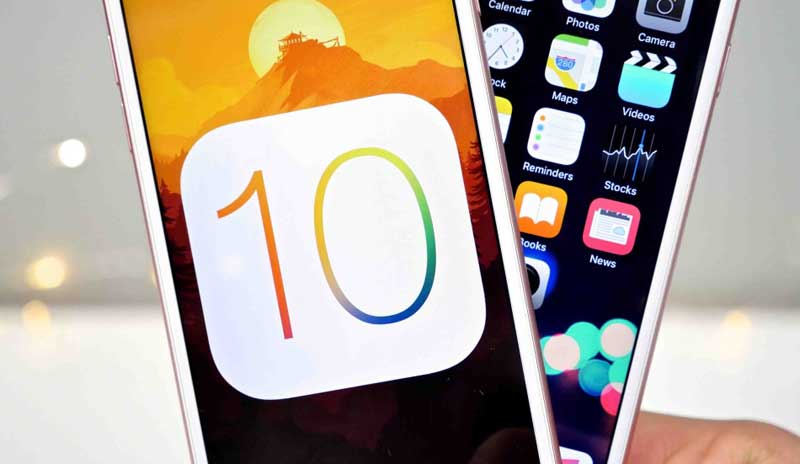 Comparison 10 beta iOS 5 and iOS 9.3.4 shows that the new operating system in most tasks is faster the previous version , if we are talking about the new devices – the iPhone 6s and iPhone 6. And it provided that in the latest beta engineers Apple has added a number of new features and modified the previously introduced features of the system. On earlier models of the iPhone noticeable lag in performance.

There is still a month of active work on the platform, therefore, expect that Apple will make iOS 10 most productive operating system for all gadgets of the company. 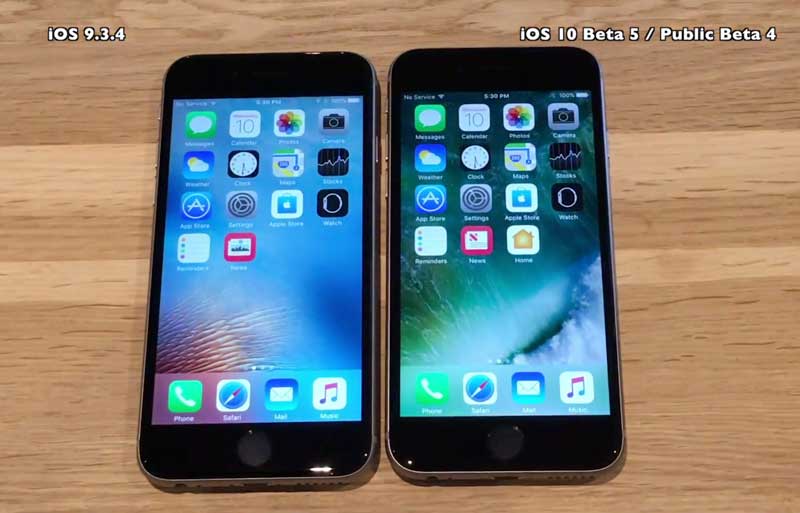 Recall that the iPhone running iOS 10 also demonstrate a record time of Autonomous work. Judging by the tests, “ten” optimized significantly better than iOS 9, despite the fact that is in the testing phase. If the current version of the iPhone 6 demonstrates the rate of 3 hours 01 minute, on iOS 10 – 3 hours 34 minutes. Even more revealing is the test results of the iPhone 6s. On iOS 10 flagship can work 5 hours and 45 minutes at a time, as a result of iOS 9 to only 3 hours 39 minutes – 2 hours less. SE iPhone on iOS 10 showed the result of 6 hours 3 minutes vs 4 hours 54 minutes by iOS 9.

Recall that among the main innovations of the latest issue 10 iOS beta 5 was the updated lock sound, reminiscent of the closing doors, new icons for sound control in the control room, a dark background for third-party widgets on the control panel. In addition, the dock location iOS mail app Mail took messenger, iMessage, and the update released about a GB on the device. Read more about all the innovations iOS 10 beta 5 we wrote here.