iOS 11: the beautiful concept of the new OS with the dark mode interface

Designer Filipe Esposito from the project iHelpBR prepared a concept of a new software platform, iOS 11. He was inspired by the updated Apple Music app and the dark mode are working in Cupertino. 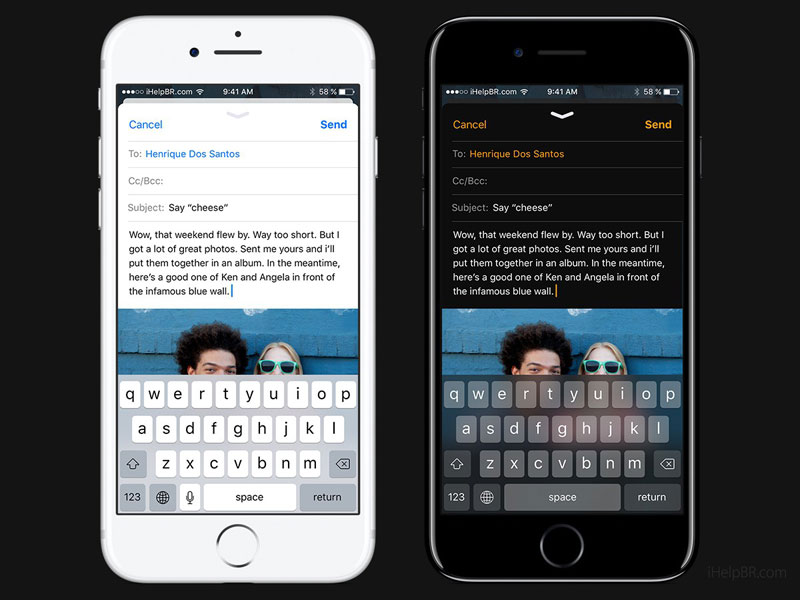 In their work the designer used thicker fonts and larger interface elements. The design is made in simple and dark style of the interface. In the past year has presented the concept of a dark design, but the function did not appear in the final build of iOS 10. However, it was discovered in the code test OS versions, that is, the company is working on its implementation. It is expected that dark mode will appear in iOS 11.

In a revised design was presented to various applications, in particular, “Mail”, “Contacts”, “Hours”, “Health” and “Settings”.

Apple will unveil iOS 11 in 2017 WWDC in June along with updates for other software platforms – watchOS, tvOS and macOS. 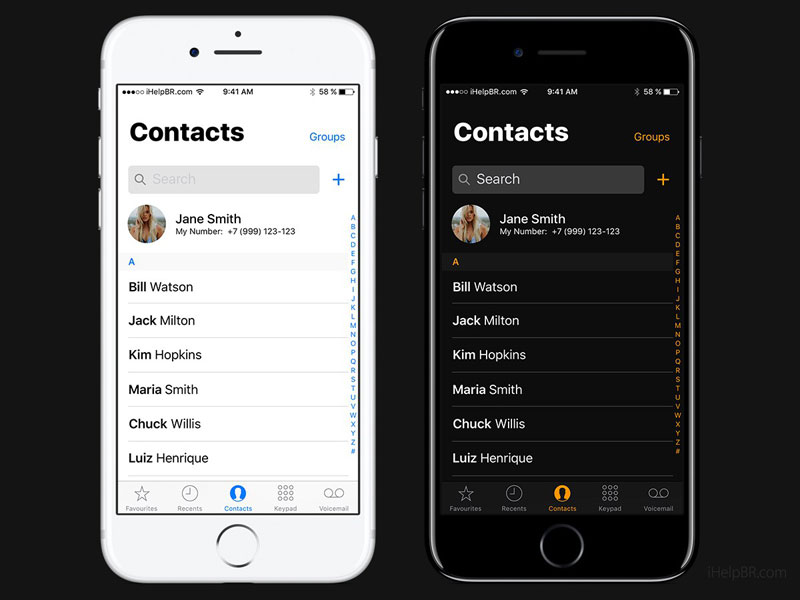 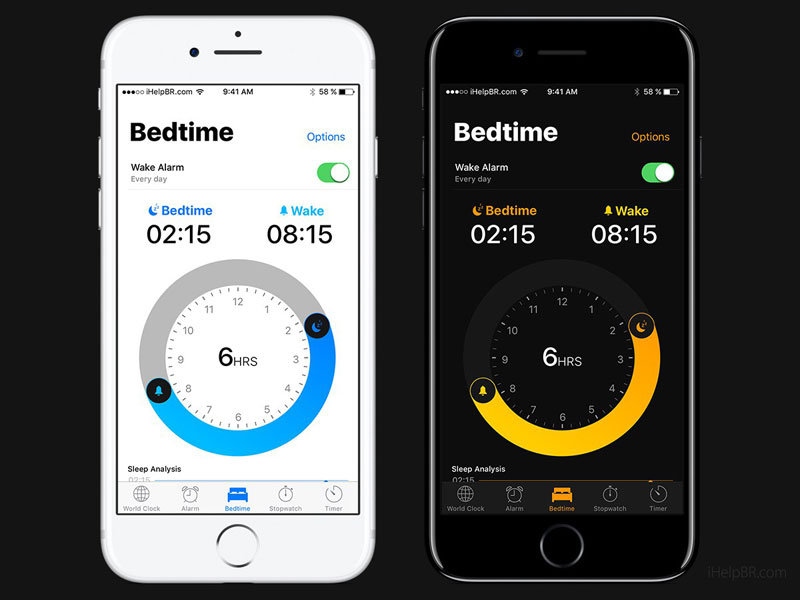 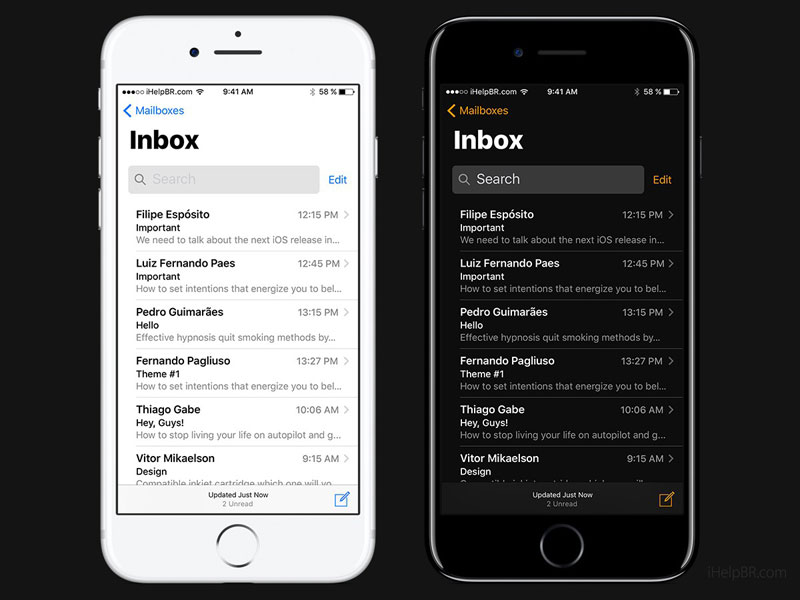 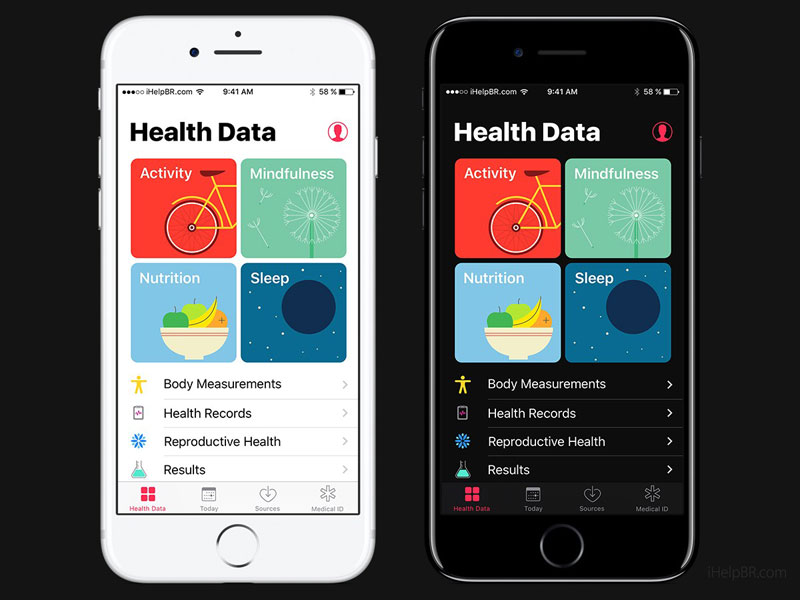 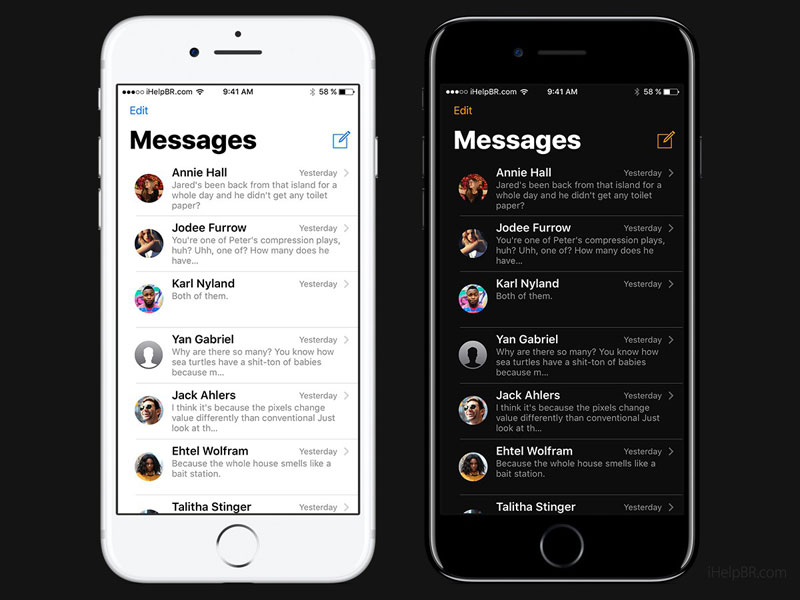