Flagship smartphone the iPhone 7 and iPhone 7 Plus are sold more actively than their predecessors of the iPhone 6s and iPhone 6s Plus, but inferior in popularity to the 2014 models of the iPhone 6 and iPhone 6 Plus. To such conclusion analysts of Localytics according to the study, which lasted during September. Experts have studied the state of the mobile market, for example, the target group of the 100 million owners of Apple communicators. 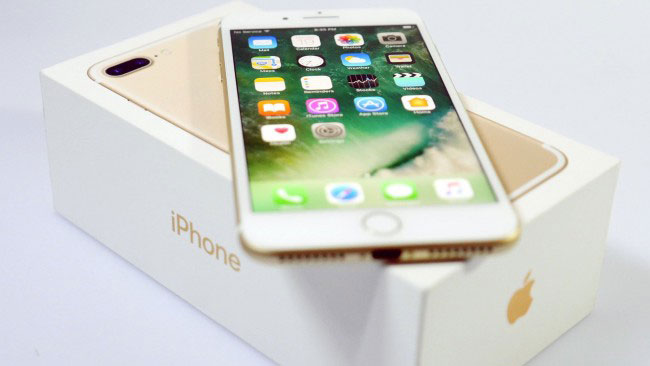 The iPhone 7 in two weeks since 2.7% of all sold smartphones Apple iPhone 7 Plus boasts a share of 0.9%. For comparison, the iPhone 6s and iPhone 6s Plus last year the figure was 2.1% and 0.5% respectively. In other words, the new flagship Apple sold much more active than their predecessors. 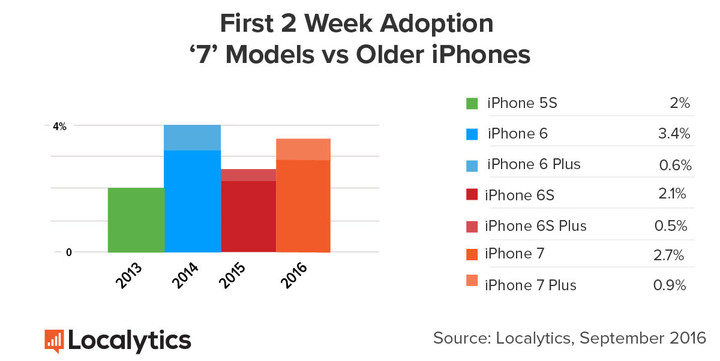 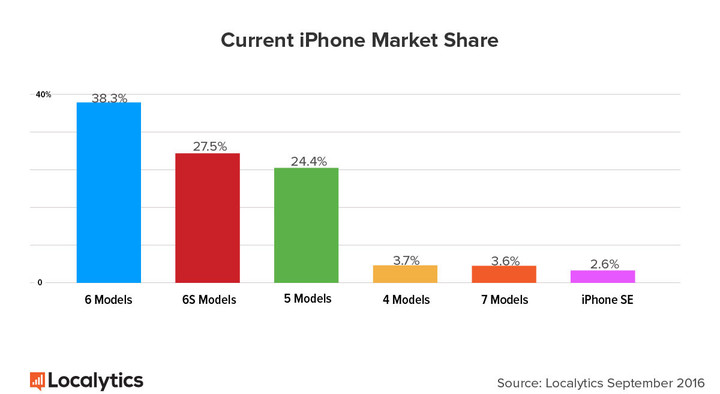 On the iPhone 7 and iPhone 7 Plus has been influenced by several factors, and mixed. On the one hand the smartphones appeared on the start with three dozens of countries, on the other, the most popular color “black” and “black onyx” was in short supply around the world.