iPhone exploded in the pocket of a Russian student

Smartphone exploded in his Trouser pocket 18-year-old student from Moscow. It is reported Lenta.ru. 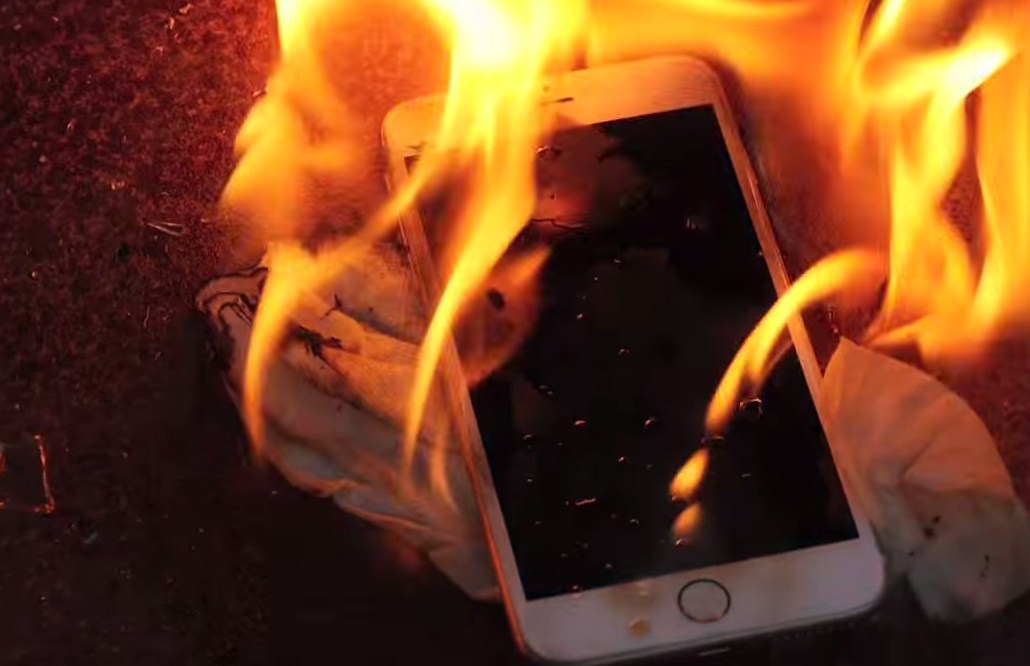 iPhone, model is not specified, exploded in the pants pocket of a young man. The accident happened in front of a motorist who Davies the boy to the grandmother’s house. The phone exploded, while the young man went to the entrance, near the bus stop. A student burned clothing, he received a severe injury of the chest, thighs and legs and were hospitalized with multiple burns at the research Institute. Sklifosofskiy. According to relatives of the victim, the iPhone was bought about six months ago, and during the operation of the device no problems with it arose.

Note that this is not the first case of ignition of the devices of Apple. In 2017, a resident of Yekaterinburg during charging lit up iPhone 6 that led to the fire in the apartment. In addition, in August 2018 due to the explosion of the iPad has been evacuated visitors to the Apple Store in Amsterdam. Several people suffered smoke inhalation.