IPhone in XR is set to a normal HD display, but that is no reason to worry

After the announcement of the “budget” iPhone users and journalists had blamed him for the fact that Apple is stingy and found it cheap with a resolution of 720p. But nobody thought that it would have no impact on users. 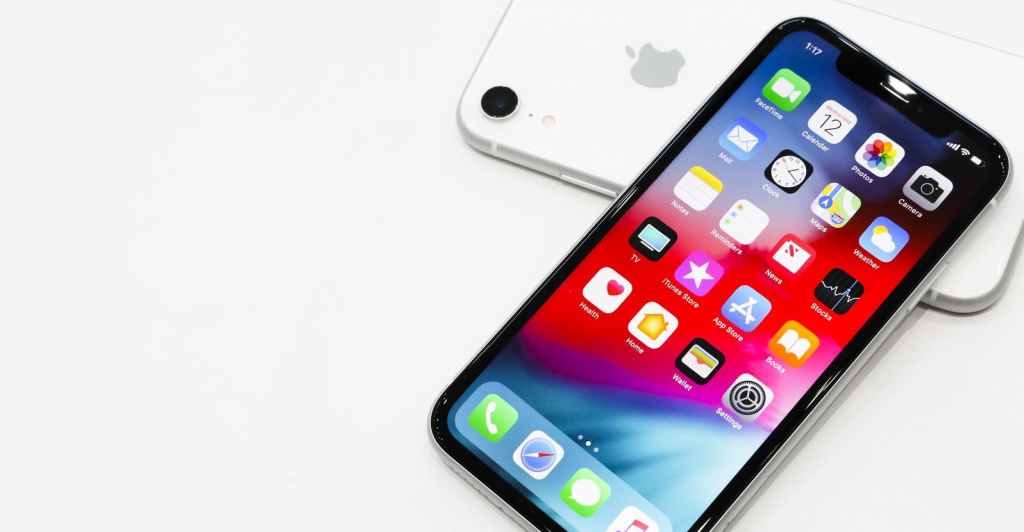 In the yard in 2018. All had a long time to stop to focus on the numbers when choosing a smartphone. But people continue to carefully read the density of pixels, amount of RAM and gigahertz, often not even realizing that those values represent. Home to more. So. In the case of Apple, the only numbers that need to worry about is the cost of the smartphone. Not the screen resolution, not the CPU clock speed and the price.

Apple never writes the amount of RAM in the iPhone and do not announce it. In smartphones, this option is always inferior to competitors. If Apple honestly write that the iPhone X 3 GB of RAM, the user will be disappointed to see on the network news about the release of the new Oppo with 10 GB. And after all, the potential buyer will not even to understand the topic. Just go for the numbers and buy “gadget, where more”. 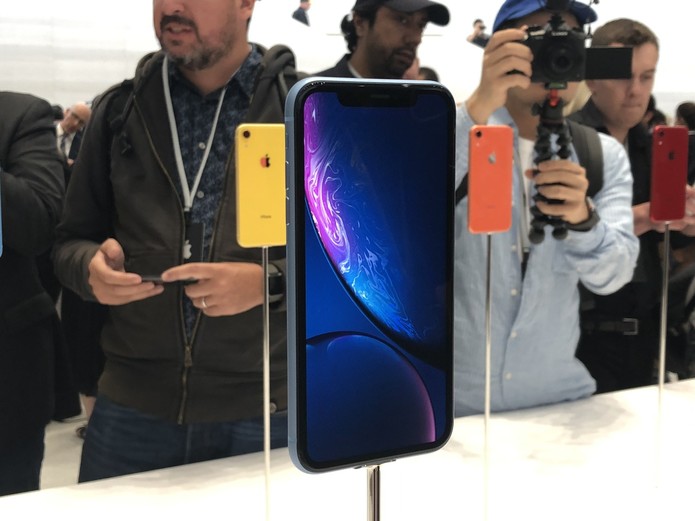 Same with the battery. The battery capacity of the iPhone is not impressive, so Apple hides this feature, focusing attention on work time. An important role here, as in the case of RAM, it plays the effectiveness. How efficient processor and software. These indicators have a wag on the autonomy of the smartphone.

With display there is a similar situation. People run behind some crazy screen resolution, like watching TV, without even realizing that they don’t need. XR the iPhone has a screen with high enough resolution. The pixel density is 326 pixels per inch. Identical to the one in iPhone 4/5/6/7/8. That is not going to change anything. Users will enjoy the same clear picture. It turns out that the numbers that everyone is so outraged, do not play absolutely any role.

The only thing that can cause issues — the screen resolution in 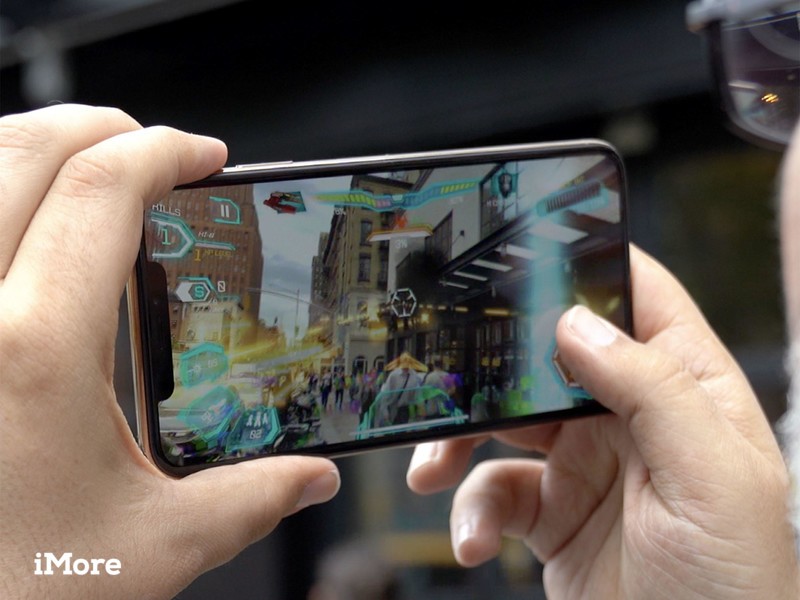 the iPhone XS and X. it is much more. This difference can be explained by the use of OLED technology in the new iPhone. The pixels in the organic screens have their own characteristics, which smartphone manufacturers are forced to increase their number, so that users can see a clear picture. XR in iPhone also there is a classic LCD display, which is more than enough for its resolution 1792 at 828 pixels.