Everyone can know the location of the iPhone owner who made the Live Photos. On Friday announced the publication of Chinadaily. 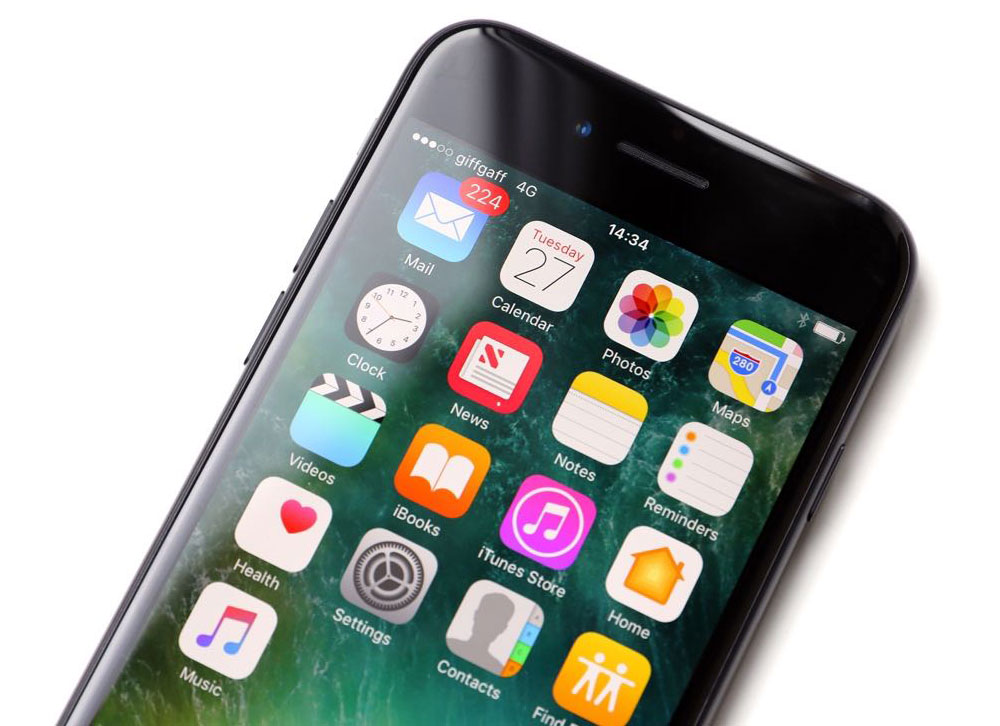 Chinese iPhone users are faced with a new problem. If in the beginning of the month it was about spontaneous disconnections of mobile devices, now the owners of Apple gadgets are worried about their personal data.

One of the wearer iPhone 7 posted to social network Weibo a “living picture” of his daughter at a kindergarten, after which she was contacted by a stranger and told her the exact address of the institution. As it turned out, the man alerted the girl’s mother that the use of Live Photos available on the iPhone 6s and iPhone 7, insecure — anyone with no special skills or equipment can know the exact coordinates where the picture was taken.

“Fortunately the person who wrote to me wasn’t bad intentions, he just warned me. I told my friends about what happened, and we are all shocked by the fact that without our knowledge the personal data enter the network. I believe that Apple are obliged to fix it”, — said the woman, who wished not to disclose his name. 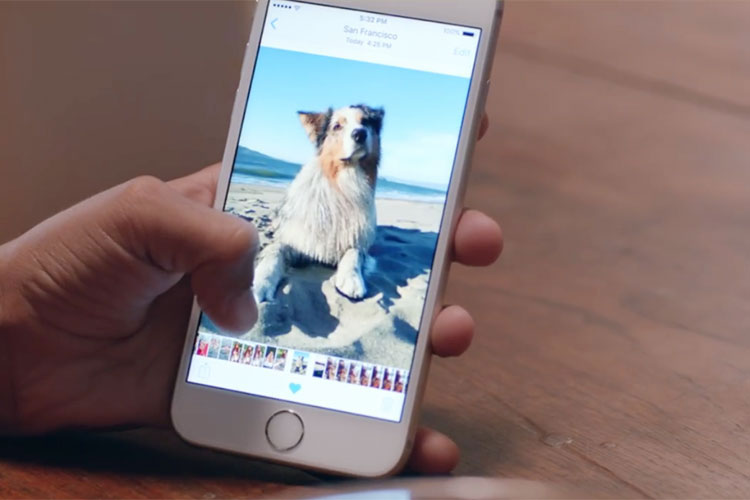 Journalists have already tried to use the described method, as a result of all “live shots” taken on the iPhone in the social network Weibo, contained information on the exact location of the user.

The official representation of Apple in China has not commented on reports of a possible vulnerability in iOS. Users in the social network has started collecting signatures with the demand to correct the problem.