In the network appeared the photo X iPhone boxes waiting to be sent, as well as a short video unboxing of the new flagship. 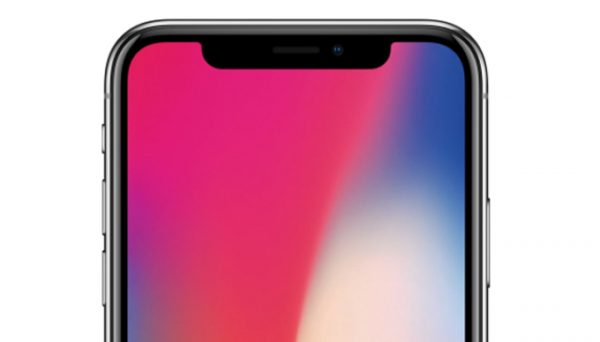 Pre-order the iPhone X started on 27 October 2017. The first batch of smartphones were sold out in less than 30 minutes, and waiting for sending to future owners. 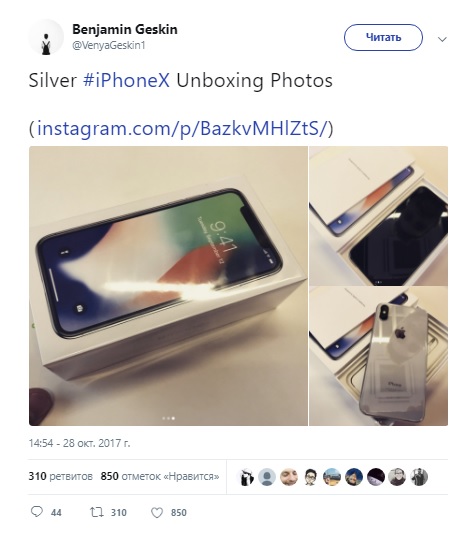 Blogger Benjamin Gaskin posted on Twitter a photo of the boxes ready to ship iPhone X. fortunately, none of the family of blogger is not working in the Apple and will not be fired for such antics. 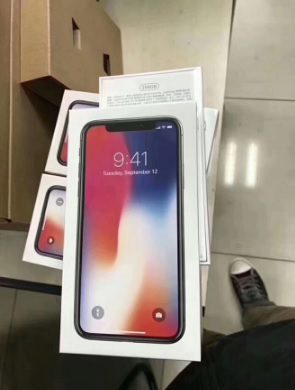 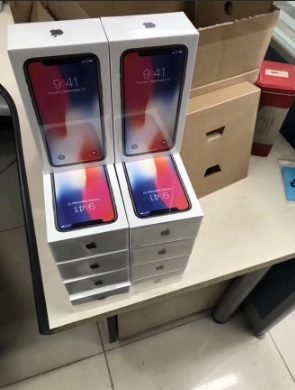 In addition to the boxes in the photo you can see rear panel silver iPhone X and appreciate the brilliance of glass and the vertical arrangement of the camera system. 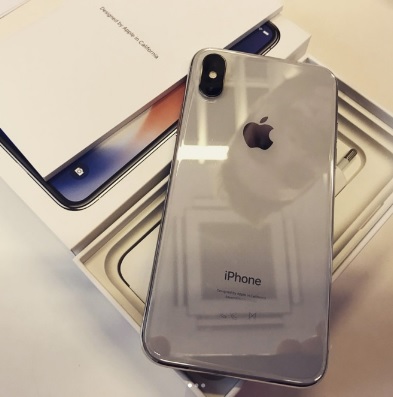 To get the silver iPhone X, someone had opened one of the boxes. The process of discovery is captured on short video vosmmscom. During this time, you can have time to consider what is in the box with the iPhone X.

Users who pre-order one of the first, will get new iPhone X next week.

Those who could not be in the first wave, will have to spend 5-6 weeks in anticipation of delivery. Or to wait until the release of iPhone X — 3 Nov at the Apple Store and shops retailers will do a limited batch of new flagships from Apple.

According to analysts, in early November, will go on sale in just 2 or 3 million iPhone X.