Jailbreak for Apple TV 4 is delayed 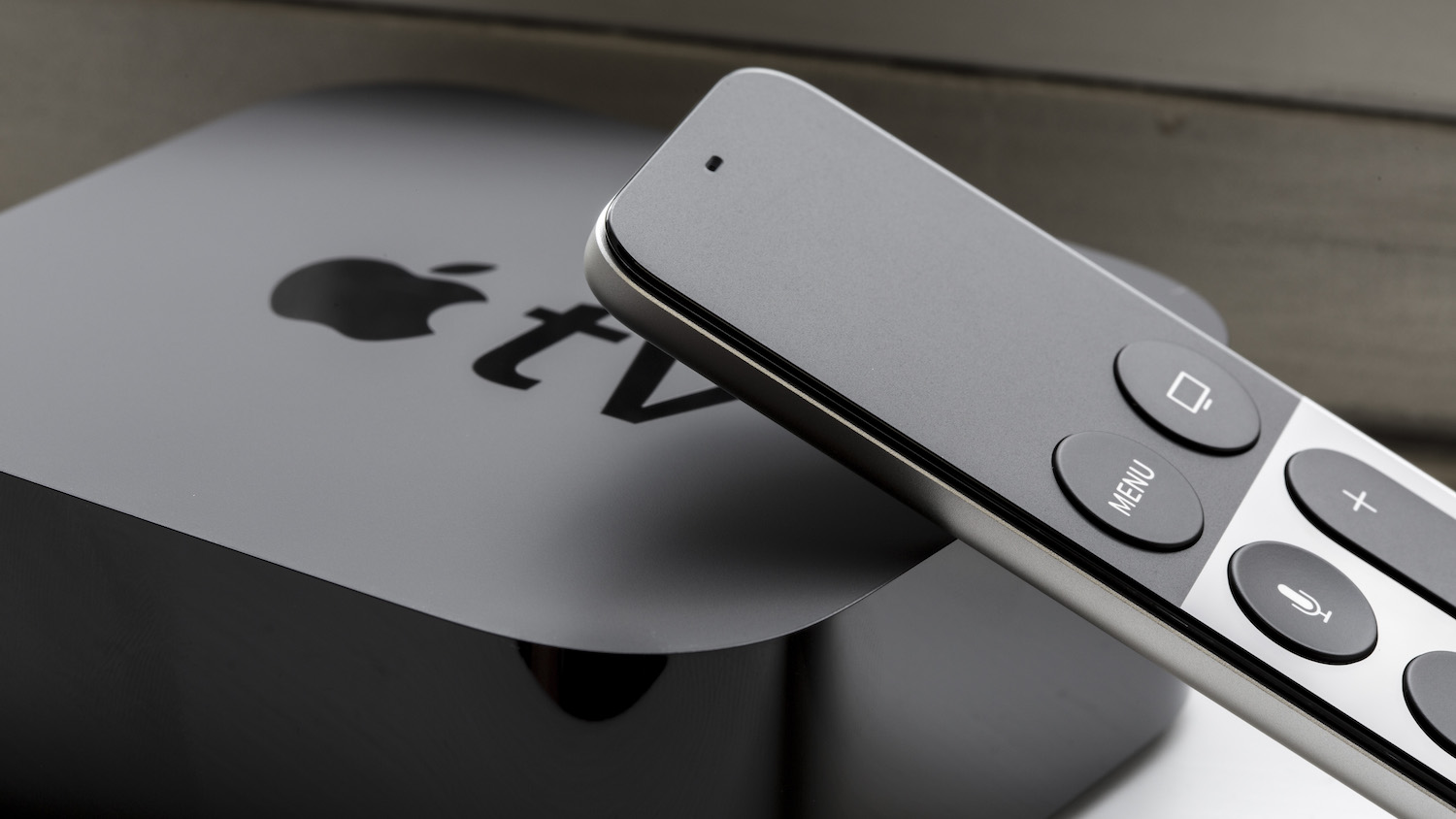 Despite the statement of a team of hackers Pangu Team that the jailbreak for the new generation of Apple TV will be released very soon, yet fans to dig deeper into the program code of the set top box will have to wait. Last weekend prompt the Chinese wrote on his Twitter that they still need a few days to test utilities.

The hackers also said they were going to release a special IPA file that users will have to sign after downloading to Apple TV. By the way, the utility will only work on firmware versions 9.0 and 9.0.1 tvOS, and since the rollback to previous version is impossible on a set-top box, users tvOS 9.1 can already forget about the possibility of jailbreak.

It is unlikely that this utility at the initial stage will be interesting for simple users, however, when developers will create useful tweaks, it will be possible to understand whether it makes sense to jailbreak your Apple TV. Apparently, the future of this phenomenon will depend on how effectively you will be able to exploit access to the internal firmware.