Financial Times correspondent Nicholas Foulkes has talked to Joni Ivom. The designer told reporters about the new headquarters Apple Park, the prospects of an Apple Car and Apple Watch. 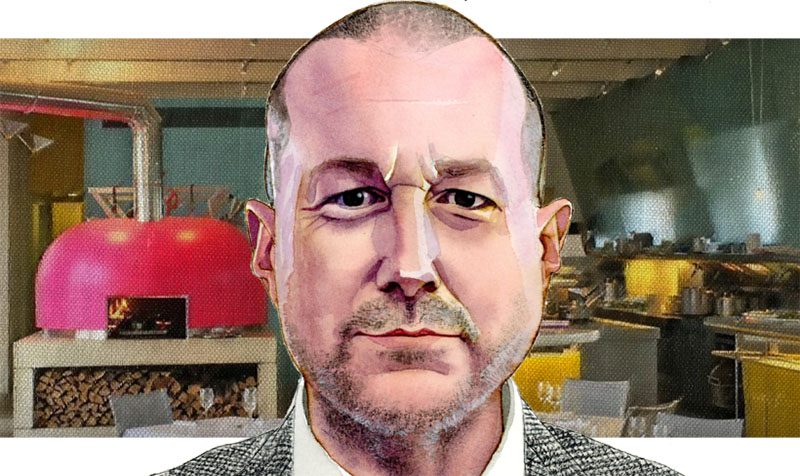 Answering the question of why his team is one of the latest move in Apple Park, Ive said it was planned from the beginning.

It was too late. So it was planned. When you move 9,000 people, you’re not doing it in one day. We are one of the last teams. This is a loaded and meaningful event because we had to leave the Studio, whose history can be counted in decades. There we designed and created the first prototypes. This is the Studio that I was back in the day when Steve died. And this is the place where we have created iPhone and iPod.

Ive added that the move in Apple Park helped reduce the boundaries between different fields of design.

Moving to Apple Park provides a finally, the joint work of people from different creative fields, which is incredibly diverse. I’m sure that’s never happened before, next to designers of fonts was sitting industrial designers.

About the prospects of an Apple Car jony Ive answered evasively, noting that it is important to work on problems, not to talk about it.

When the designer was asked to briefly describe the Apple Watch, he called them “very powerful computer”.

No, I think it is a very powerful computer with a lot of very sophisticated sensors, attached to my wrist. We had the same problem with the product, which we call the iPhone. It is obvious that the possibility of outside of what we traditionally called the phone.

This is the second interview with jony Ive for the last month. The previous one he gave on October 16 at the conference dedicated to the 25th anniversary WIRED.