A budget version of the Google Pixel 3 Lite will get a 3.5-millimeter headphone Jack and chip Snapdargon 670. Photos and specs of the new gadget have been shared by Rozetked. 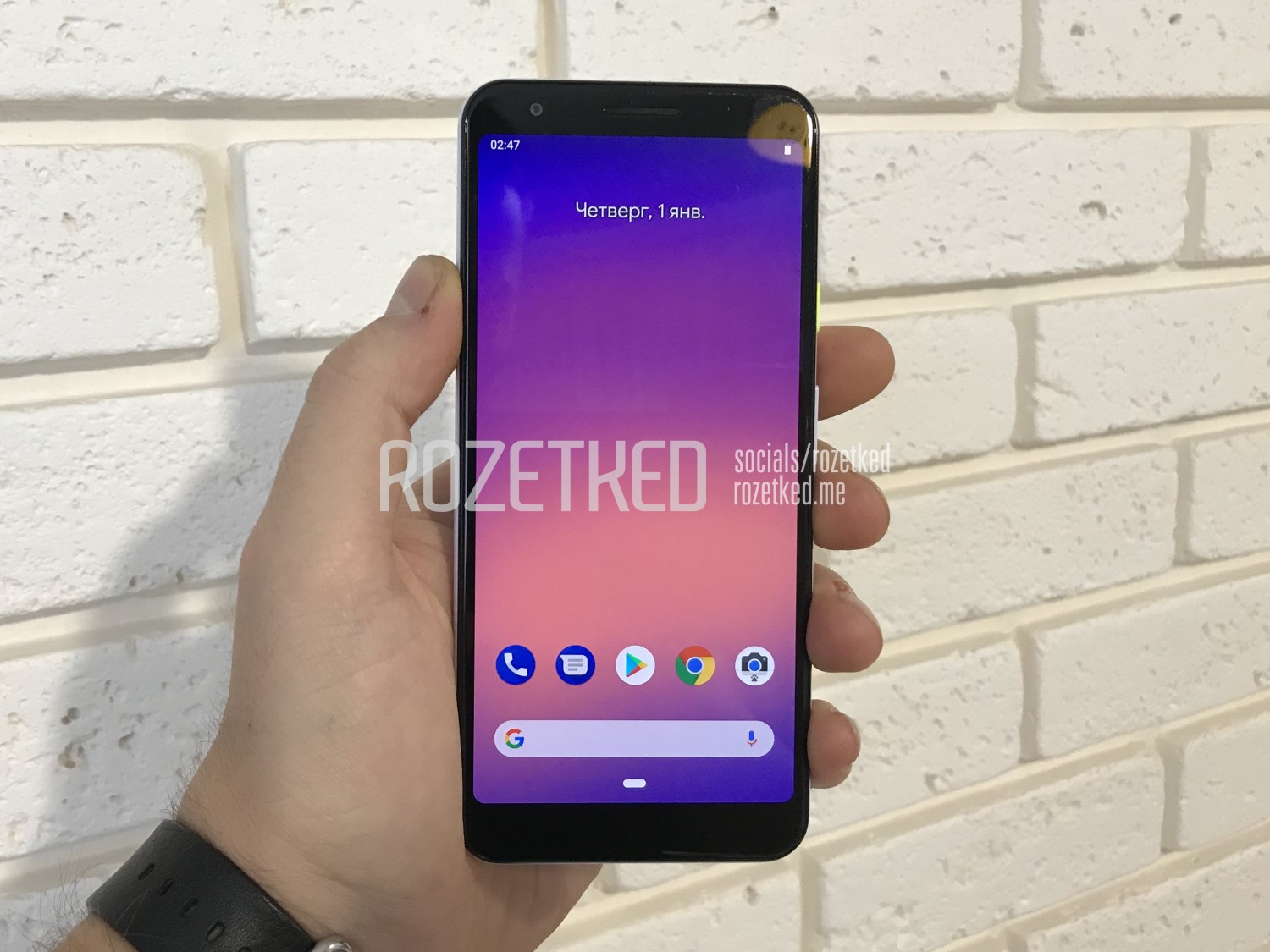 Novelty among developers and internal documents of the company takes place under the code name “Sargo”. From the point of view of design, the device is almost identical to the style of a more premium Google Pixel 3. Small changes have been made to keys and connectors of the mobile device. So, the port for the SIM card is now located on the left, not the bottom, and the green power button became much more vivid and poisonous. The headphone Jack is located at the top of the smartphone. 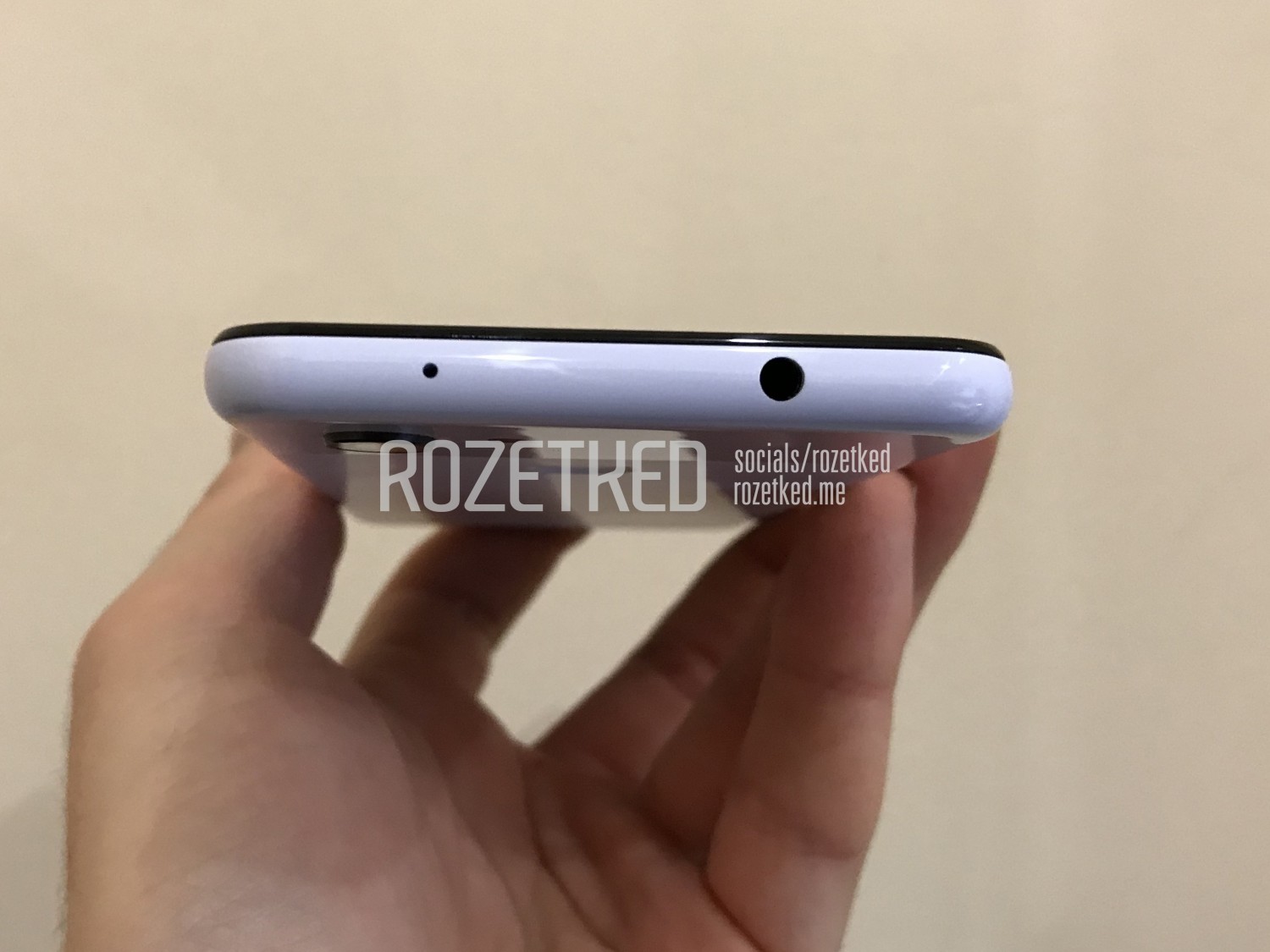 Diagonal IPS-display Google Pixel 3 Lite is of 5.56 inches. Extension – 2220×1080 pixels, and their density was 444 dpi. Screen has cut and frameless but it also can not be called because of the rather wide ledges at the top and bottom of the gadget. 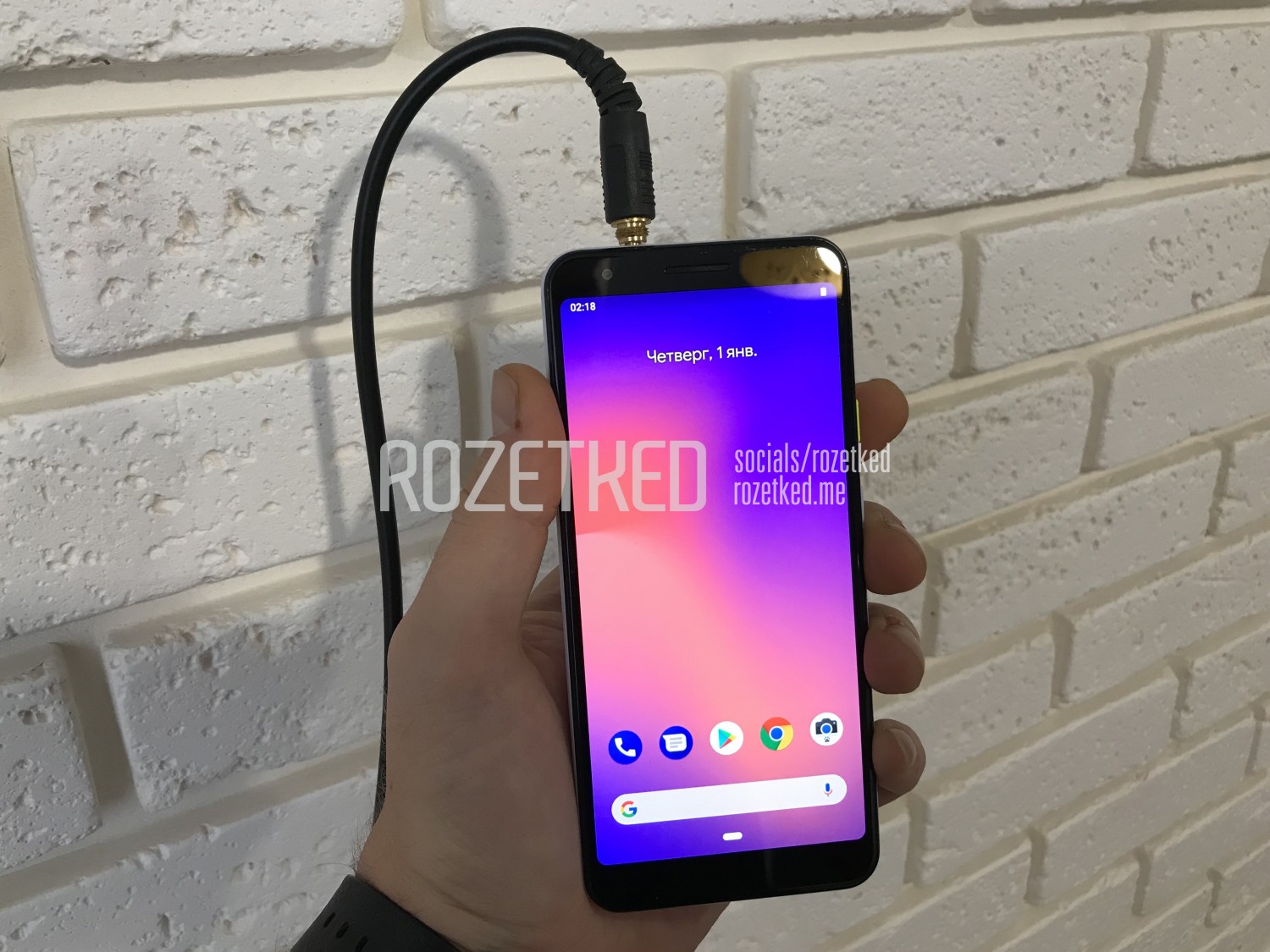 The device uses eight-core chip Snapdragon 670. The RAM is 4 GB, and built-in – 32 GB. Battery capacity is 2915 mAh. Contrary to fashion, the device has a single main chamber with a capacity of 12 megapixels.

The price of budget Google Pixel 3 will be about $ 500 and the official release of the mobile device is scheduled for early 2019.