The first version of an unmanned vehicle on the basis of “KAMAZ” will be presented in 2017. This was announced by the President of Cognitive Technologies, which cooperates with the company, Olga Uskova. If these plans will be realized, the self-driving car will come sooner than the hypothetical Apple Car, whose presentation is expected in 2019. 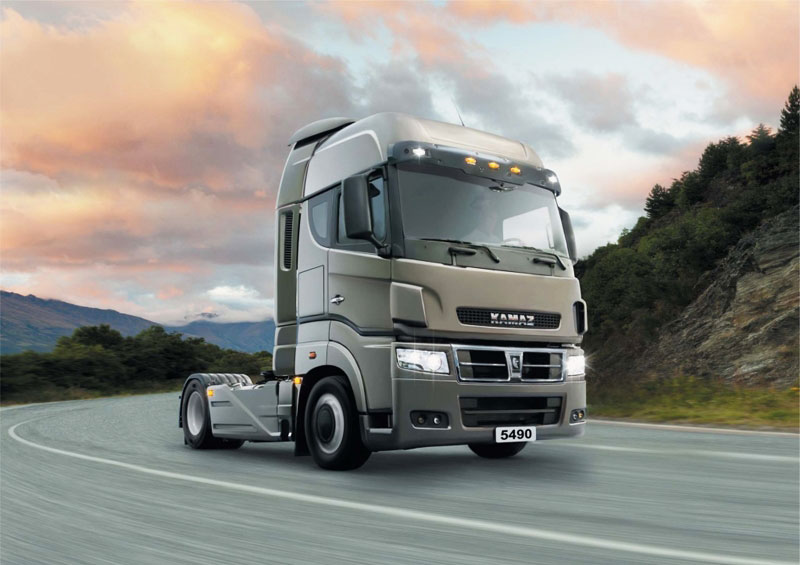 The Russian software developer Cognitive Technologies are already ready for release preindustrial version of the driver assistance system Advanced Driver Assistance System (ADAS), which will be equipped with elements of artificial intelligence.

According to the classification of SAE International, there are there are 6 classes of Autonomous driving, where the zero level — completely manual control, and the last, the fifth level — a fully Autonomous car. It is assumed that the system ADAS new UAV will match the first level of the international classification providing for the operation of the hazard warning collision with cars, pedestrians, the intersection of line marking and identification of road signs.

“The finished version of ADAS first level with elements of artificial intelligence for KAMAZ we are planning to release by early next year, — said Olga Uskova. – It will be a real preindustrial prototype that can be brought to the stage of industrial production by the end of 2017.

About equipment “KAMAZ” artificial intelligence in late August, also said the representatives of “Yandex”. The companies will cooperate in several directions. First they will adapt services for vehicles, as well as the introduction of voice control multimedia system and its integration with the mobile device. 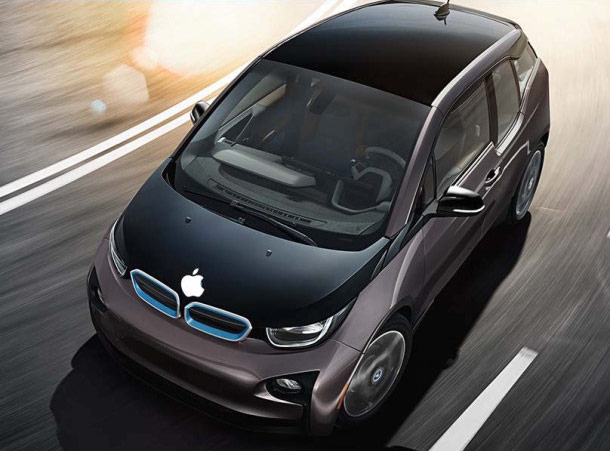 According to reports, a car from Apple will appear before the public until the end of the decade. To create innovative machines Apple is poaching associated with the development of electric cars employees from other companies. So, in the project Titan has already moved an ex-employee of Tesla Motors, Ford, Daimler and General Motors.

Creating your own drone, Apple will have to compete primarily with already established companies in this growing market. The main rival in the field of electric cars will be Tesla Motors. Starting from an ambitious startup Elon Musk was able to translate the idea of a mass car on electricity in life, accompanied by its impressive capitalization.