Klimenko: the launch of Apple Pay in Russia – step “savings” to suicide

Advisor to the President, Chairman of the Board of the Institute for the development of the Internet Herman Klimenko is sure that payment service Apple Pay may displace traditional credit card. He told this in an interview with Life. 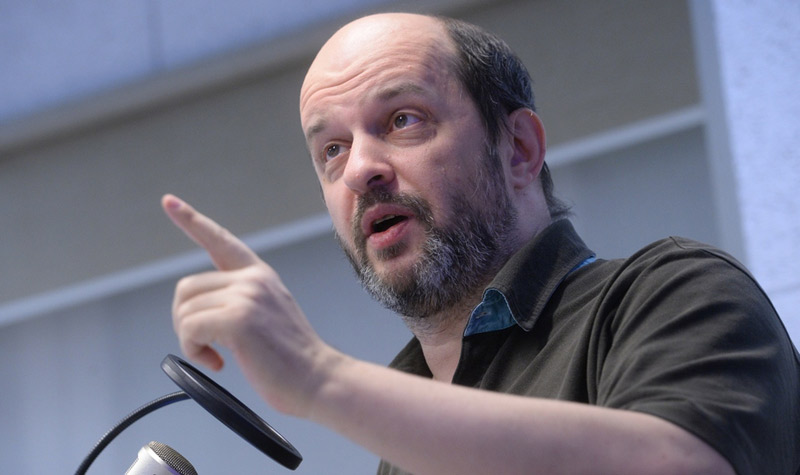 “I in this story, you know that curious and like? The fact that Sberbank, Gref said yesterday, the news has also become popular in the business community about what the coming era, change, the oil will go…. He always loves it. But we all remember his claims that he no longer competitors, but Google and Apple, and suddenly he appears, in fact, with systems that will bury him on the idea. As soon as I can. my touch instead of the card to the payment terminal with a finger and confirm that I am the one paying, it will be much easier than to use the card,” – said Klimenko.

“It’s like a wire “Rostelecom” and “rot”, as I said, one of the Vice-presidents of JSC “Rostelecom” for quite a long time in scandal — “rot” is on the Internet. We’re in the air, and “Rostelecom” there in the ether, so here is the same story,” he said.

According to German Klimenko, the launch of the “Sberbank” is a threat to the existence of the company.

Sberbank, in my opinion, allowing Apple Pay — the other has no choice — helping, in fact, brings not even a competitor, and his killer out,” – said Putin adviser. 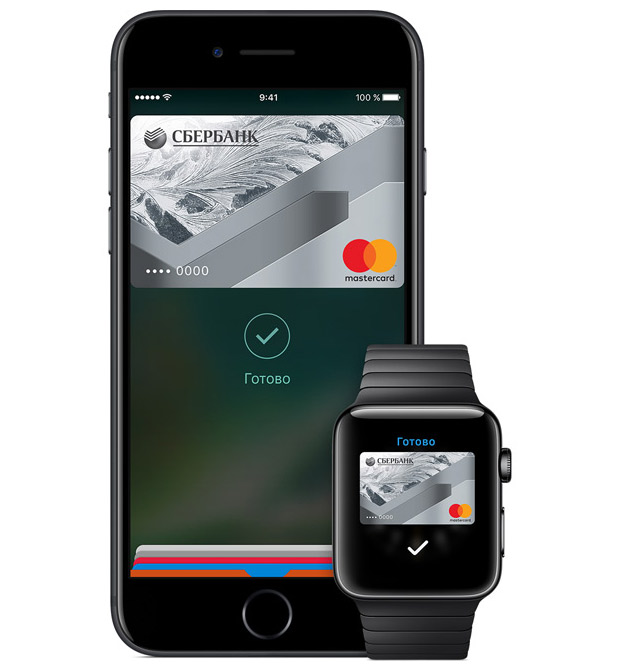 Sberbank announced the launch of Apple Pay in Russia on Tuesday, 4 October. Apple pay system was launched in the US in October 2014 after the market launch of the iPhone 6. This year she earned great Britain, Canada and Australia, in 2016, Apple plans to launch Apple Pay in Spain. Singapore and Hong Kong.