LG Display has faced problems in the production of OLED displays for future iPhone, according to The Wall Street Journal. Apple seriously thinking whether LG to satisfy the required demand. 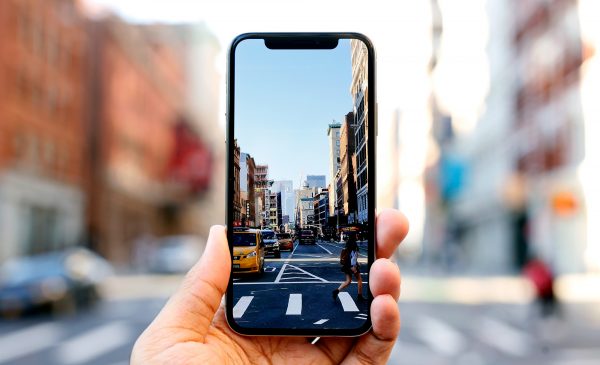 In recent months, LG is trying to become the second supplier of OLED displays for iPhone after Samsung. It was assumed that in 2018 LG to produce screens for the 6.5-inch iPhone. Apple for a long time trying to negotiate with LG, because they do not want to depend on Samsung. But, it seems LG can’t deal with Apple, writes the WSJ.

Problems with the production of prototypes has led to the fact that LG is behind schedule, which adhere to many suppliers before to start mass production of the iPhone.

LG wants its OLED displays for smartphones were as good as for TVs, but so far it does not work. Buyers Google Pixel 2 often complained about the smartphone screen, which produces LG. Owners of LG V30, too, was not completely satisfied with the quality of the display.