The company JD Power conducted a survey of 20,000 car owners to find out what car system is better: CarPlay or Android Auto. 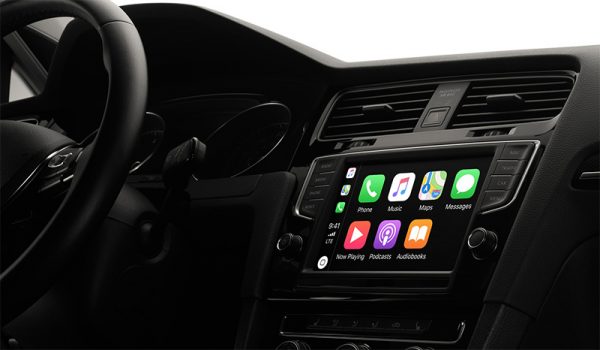 According to the survey, CarPlay scored 774 points, and Android Auto — 748 out of 1000. Though drivers are satisfied with the car more with Apple, Google has an advantage in navigation. 56% of motorists use Google Maps, 23% — Apple Maps, 16% — Waze.

But these figures can change, and not in favor of Apple. 12 iOS CarPlay users will be able to use third-party applications for navigation. Most likely, many motorists will abandon Apple Maps and go to Google Maps.

In General, according to JD Power, consumers believe that CarPlay and Android Auto is better than the systems from the car manufacturers.

The majority of respondents believes that phone systems are better suited for navigation and voice recognition. Besides, they are free. The brands difficult to compete with them, so they will inevitably have to concede this territory. It will be much better if they focus on those areas where they have no competitors — for example, the development of driver assistance systems or collision avoidance.

Only 19% of owners of new cars use the built-in navigation system. 70% of motorists prefer a different device, which “almost always” is a smartphone.

Apple introduced CarPlay in 2015. Three years later, it is pre-installed in hundreds of cars in almost all popular manufacturers. On the Apple website has a page that lists all the cars with CarPlay.