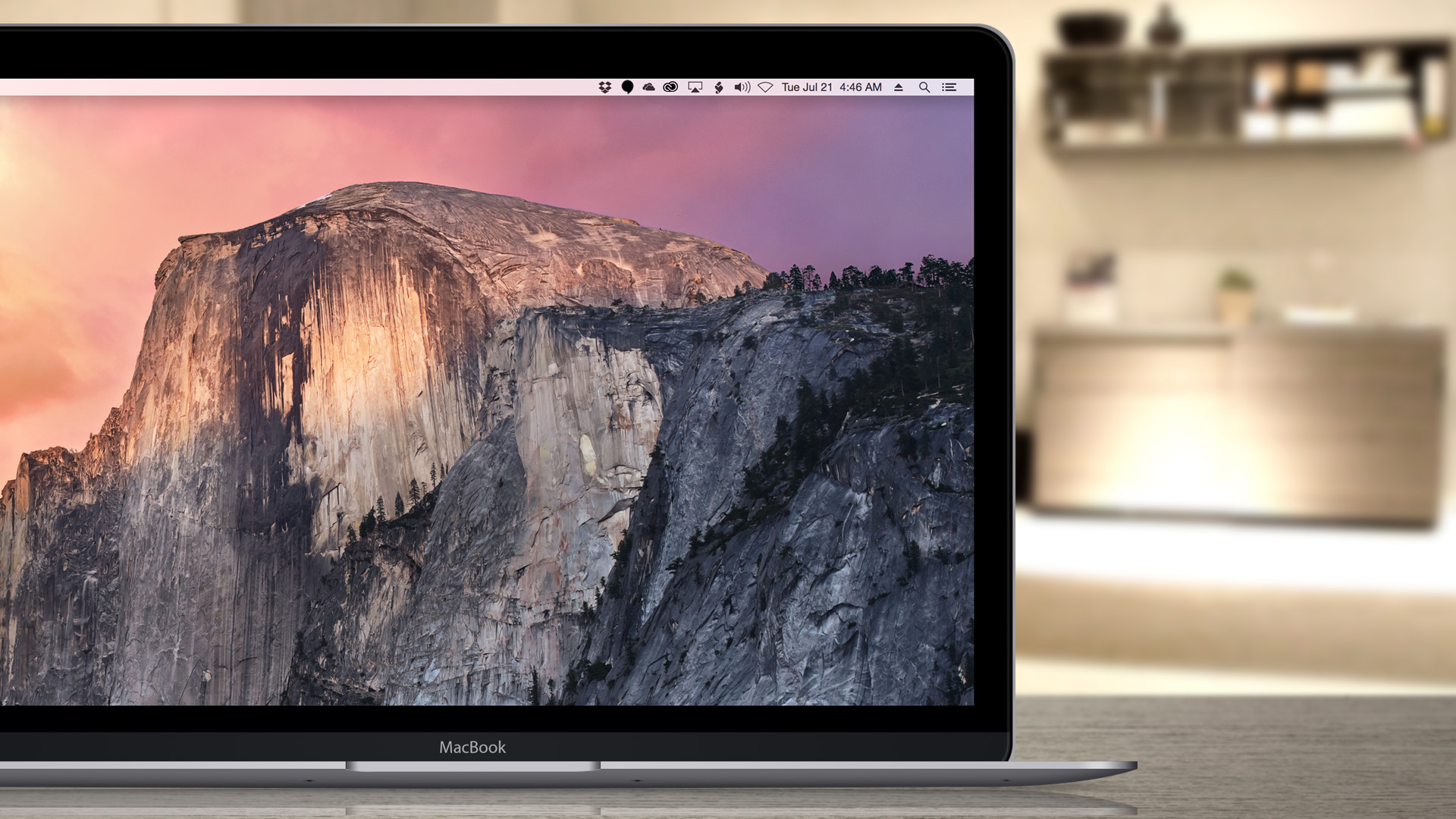 Presented last summer, OS X 10.11, popularly known as El Capitan, still are unable to achieve widespread distribution on the “Macs” users. Unlike iOS 9, the proportion of which to date is about 80%, “El Capitan” in the middle of February “froze” at the level of 47.9%. Was it really that bad?

According to statistics published on the website ComputerWorld, the latest version of desktop OSes Apple is not even close to getting to the results of its predecessor with the picturesque name of Yosemite. With labor winning only 75% of the share of OS X 10.10, El Capitan demonstrates the worst performance, even compared to a neglected Mavericks.

So sad the analytical results associated with principled conservatism of users who do not want to upgrade for fear of decreasing the performance of computers. However, the majority established the El Capitan celebrates the increased system performance, as well as an additional set of new features.

The latest version of OS X 10.11 is available for download absolutely free from the Mac App store and is compatible with “poppies”, released not earlier than 2007. And you upgraded?