Mail.Ru Group, together with Skillbox opened a competition for designers with a MacBook Pro and iPad Pro as prizes

Mail.Ru Group in conjunction with the online University Skillbox is running a contest Mail Cup Design for designers. The qualifying round will be held from October 17 to November 18, 2018. 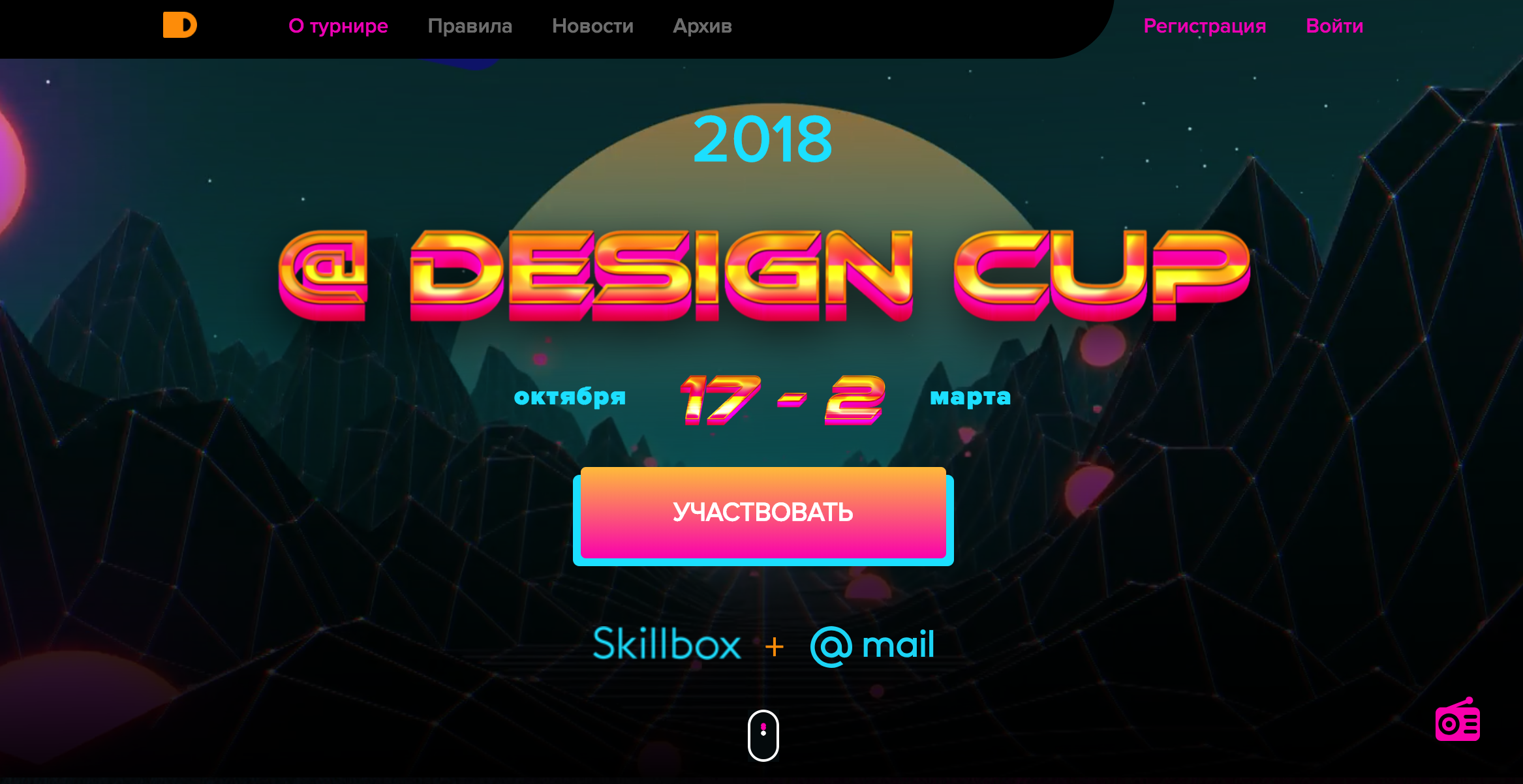 The organizers have divided the competition into four levels: a preliminary round, first round, second round and final battle participants. To pass the qualifying stage designers need to come up with an advertising campaign of instant noodles, focused on adherents of proper nutrition. Format contestants can choose independently, whether it is a promotional website, mobile app or mockup for outdoor advertising.

The winners will determine the final design battle in which will participate the remaining eight contestants, winners of four tournaments of the Russian Design Cup and the top four participants of battles Skillbox. Three finalists will be announced March 2, 2019. 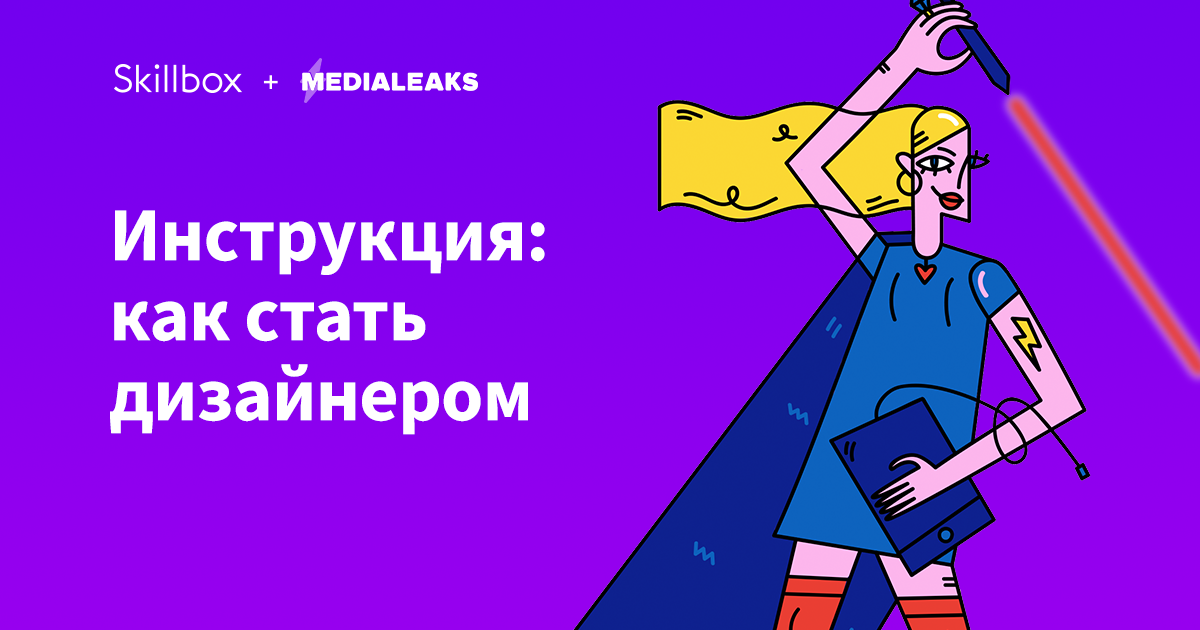 To participate in the competition allowed designers of any level. People who have already passed the qualifying rounds for the Russian Design Cup, you can immediately proceed to the first round.

The finalists of the contest prizes will be awarded MacBook Pro 15 for first place, a MacBook Pro 13 for the second and the iPad Pro with a stylus Pencil for the third Apple. You can take part here.