Media: Apple has begun production of the iPhone 7 will be released three different models

Although the iPhone 7 will be introduced soon, the rumors and leaks concerning it appear on thematic resources now and quite regularly. According to Chinese resource Mobipicker, Apple has launched production of a new generation of its smartphones in the factories of Pegatron and Foxconn. It is noteworthy that, according to the source, we are not talking about two and about three versions – iPhone 7, iPhone 7 and iPhone 7 Plus Pro Plus or Premium. 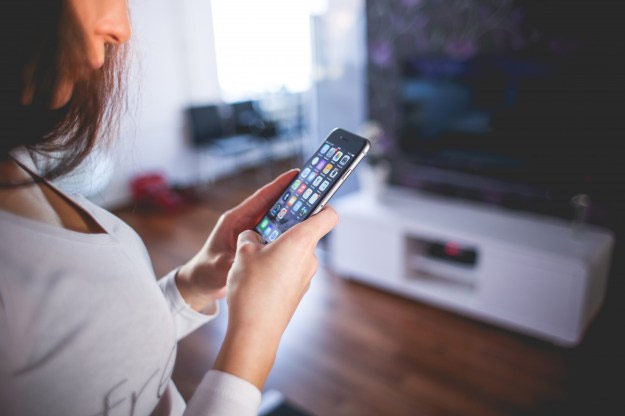 Previous leaks promised, the release 4.7-inch iPhone 7 and 5.5-inch iPhone 7 Plus with dual camera and connector Smart Connector. If the information is confirmed, then it is possible that they will get the iPhone version 7 Pro. The name “7 Plus Premium” is quite unusual for Apple, as the flagship company and so is not cheap. Although it is possible that in Cupertino are preparing the announcement of the modification of the Communicator in the style of the Apple Watch Edition. 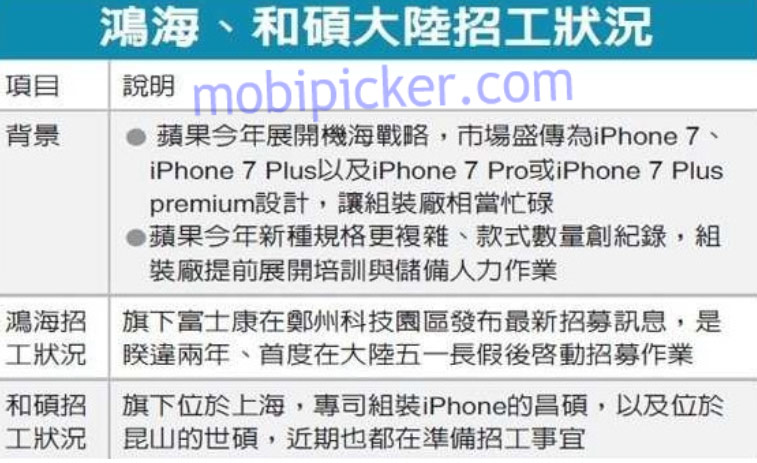 Some people claim that the iPhone 7 will receive Pro OLED-display, it is unlikely. Although it is known that Apple came to the need to use data screens in smartphones, everything points to the fact that the first iPhone with an OLED display will be released no earlier than 2017. A number of insiders do not rule out that introduction of technology will be delayed until 2018. 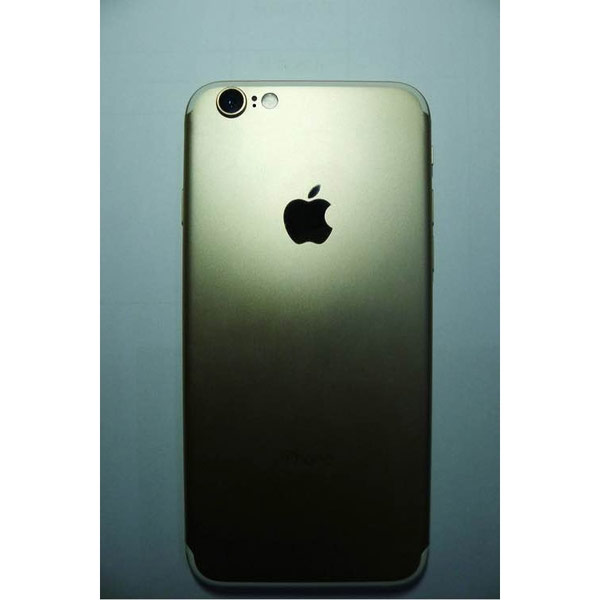 Earlier, KGI Securities analyst Ming-Chi Kuo stated that Apple may release two versions of the 5.5-inch smartphone – with normal and with dual cameras. In favor of the release of two versions of the “big” iPhone 7 indirectly testified to the drawing of the smartphone called the iPhone Pro, published by Japanese magazine MacFan in late April. 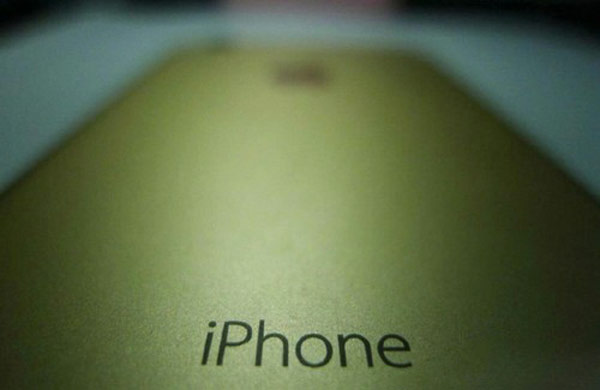 Earlier on Monday, the network appeared the photo of the iPhone 7 in gold color. And this is iPhone 7, as on the back side there is only one camera. The first thing that catches the eye by changing the position of antennas for wireless communication, which now frame the back panel top and bottom, which corresponds to previous leaks. Also pay attention to the presence of a new module between the camera and the flash. Most likely, this laser AF system or sensor grading, although, perhaps this is a different module.