Media: Apple will unveil in June a new generation of MacBook Air

Rumors about the MacBook Air, seem to have been groundless. According to the Japanese resource Macotakara, referring to reliable sources among Apple’s suppliers in Asia, the company plans to introduce in June the updated model of “air” laptops. 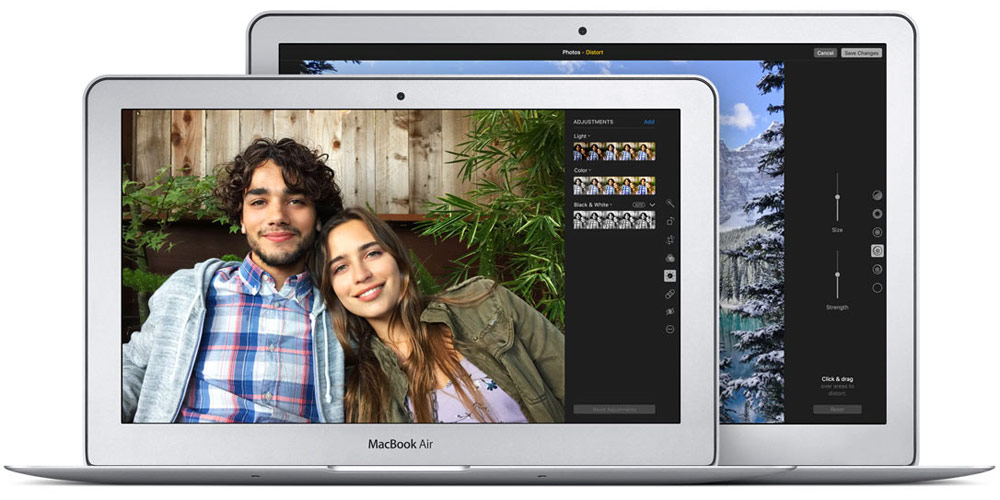 If you believe the sources, Apple is currently preparing for the upcoming launch of the new model MacBook Air with 13-inch screen. With him are supposed to be submitted to the MacBook Pro with the scanner of fingerprints of Touch ID, the new OLED panel instead of the function keys and USB ports.

Apple plans to announce a new MacBook at WWDC 2016 on Monday that confirm the reports sources familiar with plans of the company. Perhaps Apple will hold another event which will be dedicated to novelties in the line Mac. If the company is not planning a simultaneous announcement of the updated MacBook Air and MacBook Pro, it is limited to press release, as in the case of the 13-inch Air, the latest generation, which got 8 GB of RAM in the base configuration. 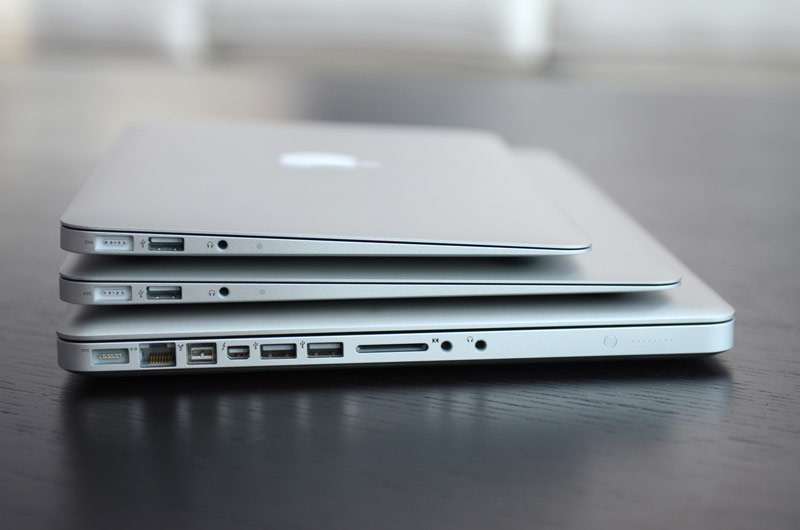 Anyway, the 11-inch version of the MacBook Air we seem to never see. And this is logical, given that last year Apple announced 12-inch MacBook with Retina display and 12.9-inch iPad Pro.