Media: Samsung will introduce two smartphones with bendable screen at the beginning of 2017

At the beginning of 2017, Samsung will announce the first smartphones with bendable screens. Models will have two. One of them will get a display with a diagonal of 8 inches, which minimized will have a size of 5 inches. It is reported Bloomberg citing its own sources. 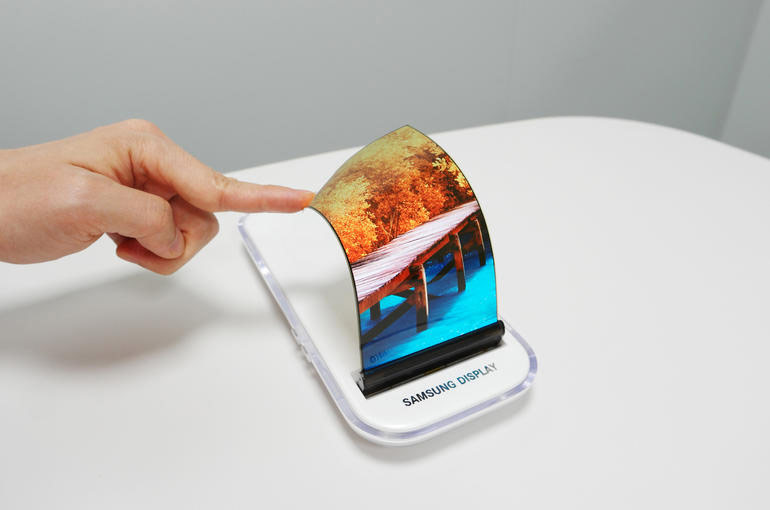 Samsung plans to release two smartphones that will be equipped with a flexible OLED display. The first model will begin to be folded in half, resembling the shape of a powder compact. The second will have a screen with a diagonal of 8 inches. In the collapsed state, during a call, the screen size will be reduced to 5 inches.

“New product Samsung may change the game rules in the market, if the company will be able to offer sufficiently friendly graphical interface,” said Lee Seung Woo, an analyst at Seoul consulting company IBK Securities. Thanks to new models Samsung is hoping to entice some customers from rivals, including Apple.

Release smartphones with flexible displays will happen in 2017. “The main difficulty lies in the manufacture of transparent plastic material and ensure its durability. But it looks like the company already found a solution,” says the analyst. 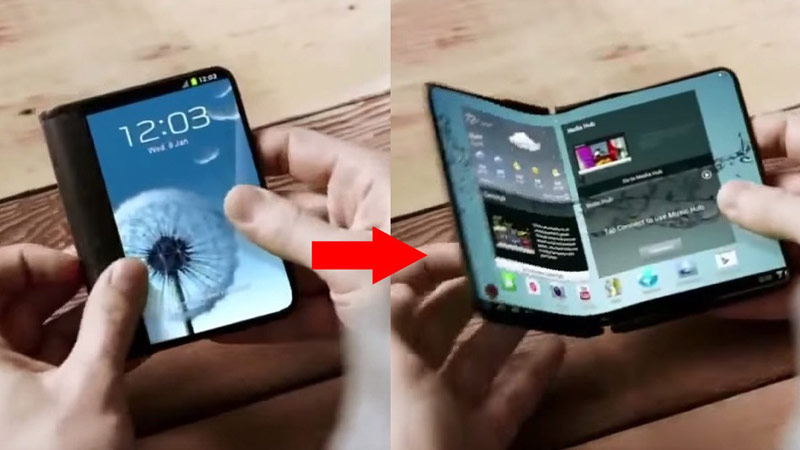 According to informed sources, the project for the production of smartphones with flexible displays is the code name of Project Valley. Sources claim that Samsung is planning to introduce the device in February 2017 at the exhibition Mobile World Congress in Barcelona. Devices sales can commence in the same year.

According to Gartner, in the first quarter of 2016 the sale of Samsung smartphones in the world were at the level of the same period of 2015 — about 82,1 million pieces. The share of the company decreased from 24.1% to 23.2%. It is assumed that the release of phones with flexible displays will help the vendor to overcome the crisis in the smartphone market and increase sales.