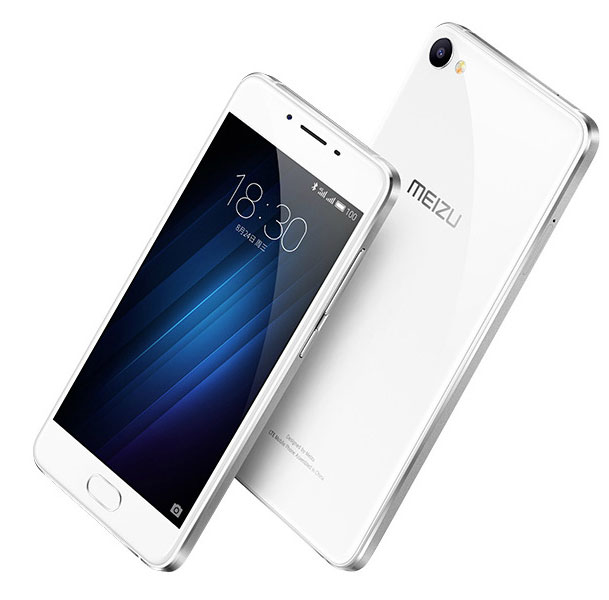 New Meizu smartphone is made in the body based on a metal frame with a glass surface on both sides. The same design “multilayer sandwich” Apple used in previous generations of their mobile devices. 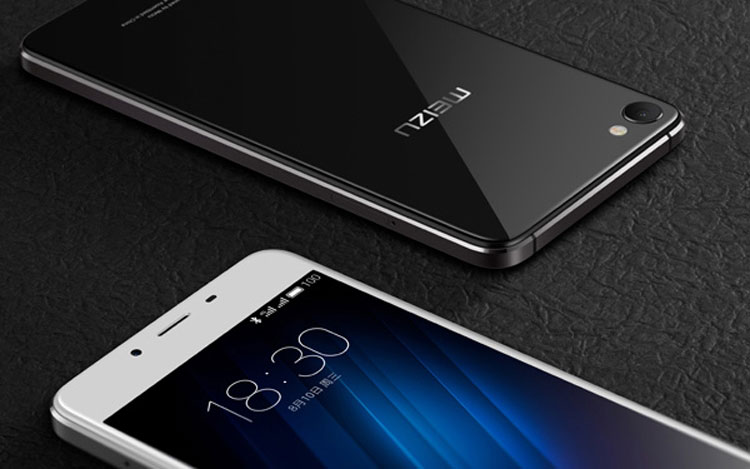 Both smartphones will be available in versions with 2 GB and 3 GB of RAM and flash module with a capacity of 16 and 32 GB respectively. The main camera is endowed with a 13 megapixel sensor, front — 5 megapixel. The Junior model is equipped with a battery capacity of 2760 mAh, senior — 3260 mA·h In the main button gadgets, an integrated fingerprint sensor for user identification by fingerprints. 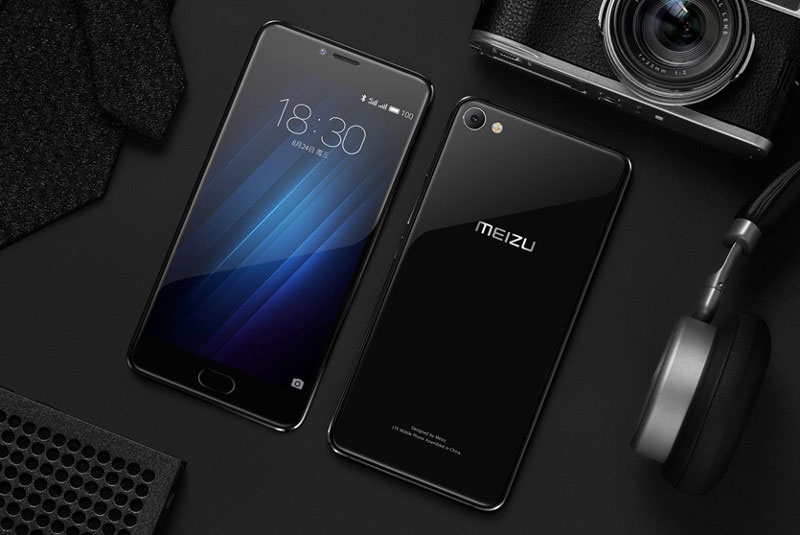 The smartphone has an operating system Yun OS based on Android 6.0 Marshmallow. The cost of the clone from Meizu iPhone 4s will range from $150 to $200 depending on the display size and memory.