Using the Raspberry Pi can do lots of unusual and fun pieces, but all of that pales in comparison with a replica Apple III. For its production used blueprints of the real computer and 3D printer. The result is a computer that is almost identical to the real Apple III, only smaller. 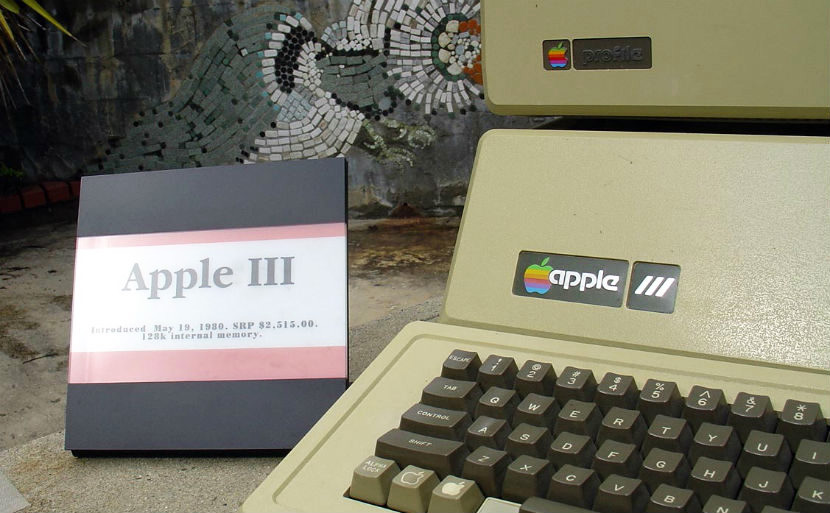 The Apple III was released in may 1980. He worked at Synertek processor with a frequency of 2 MHz and equipped with 128 KB of RAM. The launch was problematic, therefore the first 14 000 computers were withdrawn, and four years later their production and it was discontinued. 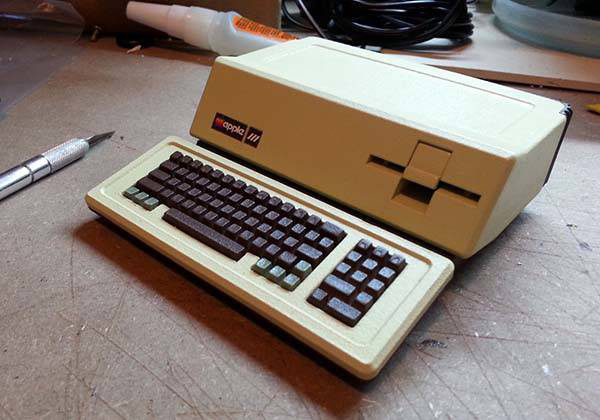 Apple sold less than 75,000 computers, therefore, today to find Apple III is extremely difficult. But if you remember the warmth about this device, you can create it based on a single-Board microcomputer Raspberry Pi. 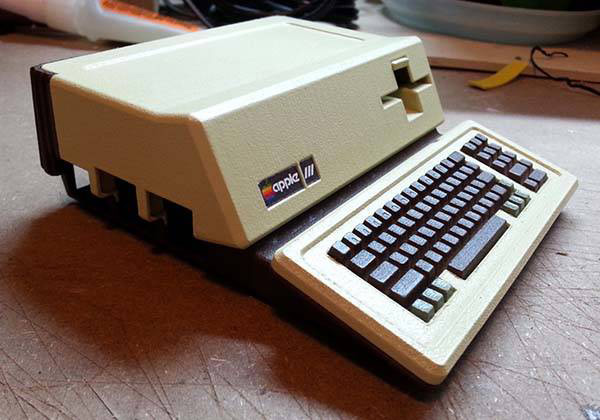 Videobloger Charles Mungin demonstrated by the opening of the Apple III in the video on YouTube. He starts with a sketch in the application iDraw, then make a 3D model in Autodesk 123D, and then sends it to the printer in a 3D printer.

This method is far from simple, however the result is extraordinary. Most it for the true fan of Apple.