Microsoft announced a deal to buy the world’s largest social network for professional contacts LinkedIn. This is stated in the message of the company from Redmond. 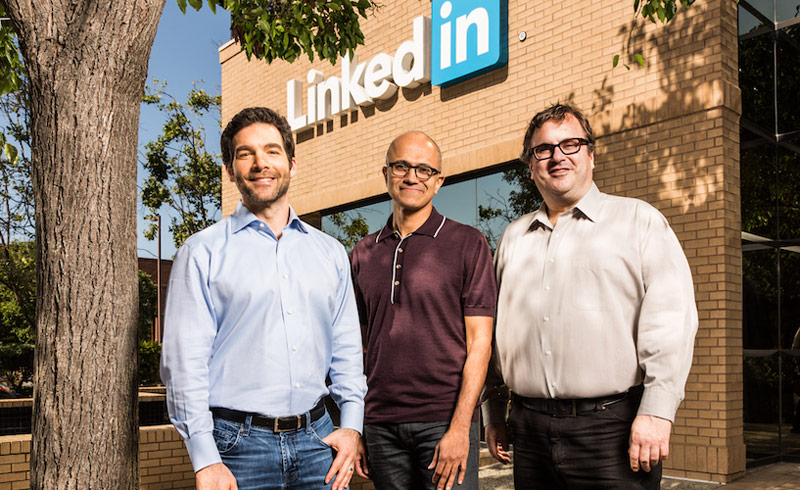 LinkedIn head Jeff Weiner will remain head of the company. Microsoft says that it is not going to significantly change the social network. The statement noted that the service “will retain their special brand, their culture and independence.” In this Chapter we also remain Weiner and will be responsible for your project only to the CEO of Microsoft by Satya Nadella.

The transaction is valued at 26.2 billion dollars, or $ 196 per share. Audience of social networks around the world has 433 million people, said in a press release.

The head of Microsoft Sathya Nadella said that the acquisition of LinkedIn will allow the company to develop its products in the field of productivity and organization business processes. In particular, he suggested that Microsoft will integrate the social network into its Office 365 products.

The transaction will be concluded within 2016.