Major update of the operating system Windows 10 Anniversary Update will bring some changes in terms of the system requirements for your PC and mobile devices. It is reported resource Overclockers. 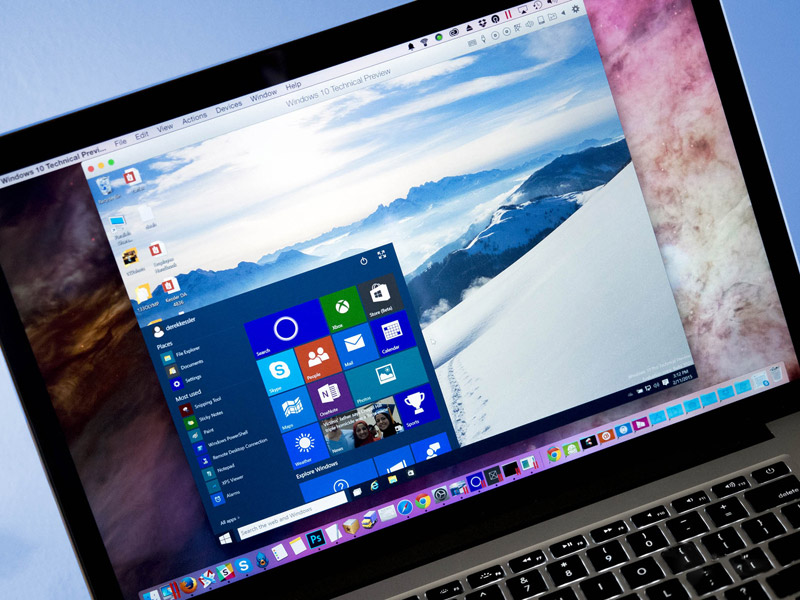 Concerning desktop changes regarding requirements for RAM. Now the PC should be at least 2 GB of RAM. Previously such a requirement were put forward only to 64-bit systems while 32 bit can use only 1 GB of RAM. Requirements to a disk subsystem has not changed (at least 16 GB for 32-bit version or 20 GB (64-bit).

In some ways life has become easier for owners of mobile devices. For example, the minimum screen size, which can have a gadget that is running the “desktop” version of Windows 10 is now 7″ vs 8″ earlier. But in Windows 10 Mobile tightening: 9″ against 7,99″.

Band available for mobile OS permits varies from 800 × 480 to 2560 × 1440 pixels. This creates an interesting situation where the “desktop” version of Windows 10 can be installed on more compact devices than initially mobile Windows 10 Mobile. 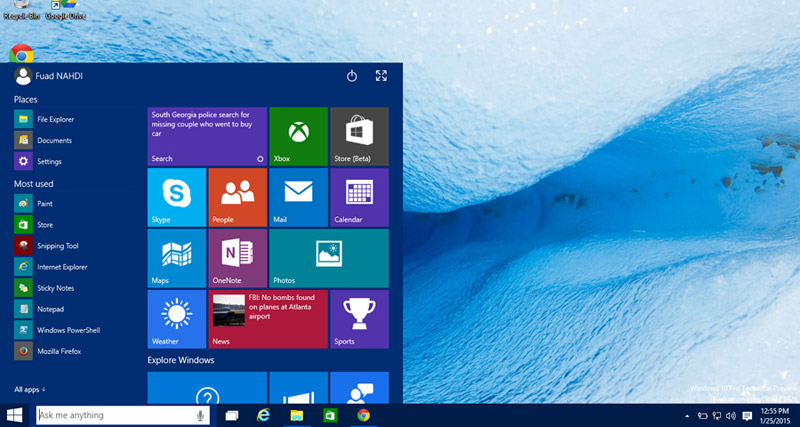 Update Windows 10 Anniversary Update will be available to users July 29.

At the WinHEC conference, Microsoft announced that such a major update for Windows 10, as the Anniversary update will be released not 3, but 2 times a year. Each such update will officially be supported within 14 months, after which patches and fixes for security will cease to be produced, and thus users will be encouraged to move to a new version of Windows 10.