Moto 360 first generation will not get Android Wear 2.0

What is the advantage of Apple technology? Users can be assured that the manufacturer will support their devices the longest period of time. As it became known, the original smart watch Moto 360 will not receive an upgrade to the new operating system Android Wear 2.o. This is the second smart watch manufacturer which refused to support the iron, the first LG G Watch. 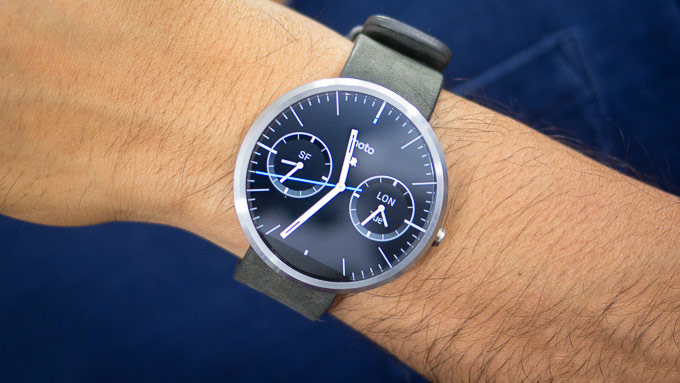 Android Wear has been two years, but this anniversary is unlikely to be an occasion of joy for owners of the wearable devices running Google. After similar messages about LG G Watch, Motorola has stated that one of the most interesting devices of the first wave, the original version of Moto 360 will not get Android Wear 2.0 when OS will be released this fall.

If in the case of the LG G Watch, the decision to abandon the updates rather ideological, then the Moto 360 is more complicated. The watch is based on the OMAP platform from Texas Instruments, and the company has long refused from the direction of processors for mobile devices. Support released chip it also does not. 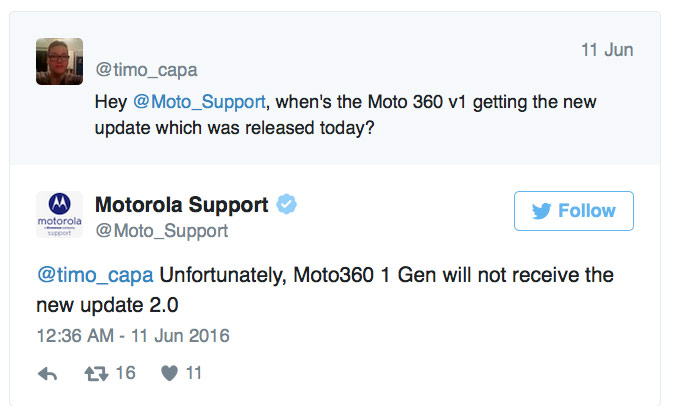 Tellingly, the functionality of Android Wear 2.0 is not much different from its predecessor. Although Google is called the release of the biggest platform upgrade since launch. One of the most important innovations was the fact that applications can now run directly on the watch. Thanks to this smart watch running Android Wear will become less dependent on a paired smartphone. 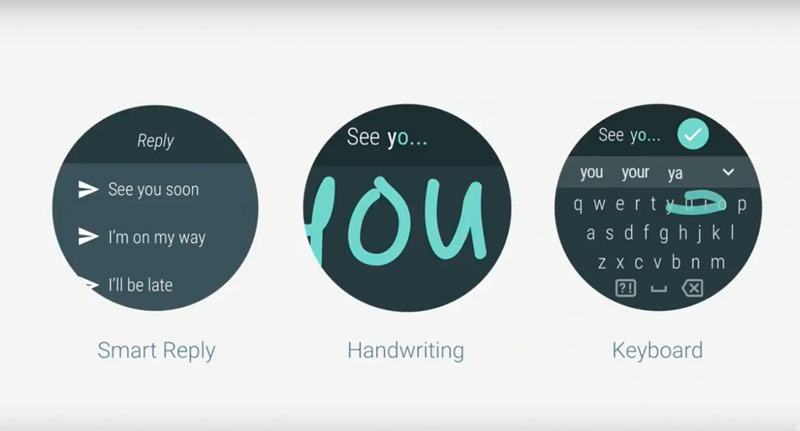 It is not clear what will happen to other smart hours on Android Wear like the Samsung Gear Live or ASUS ZenWatch first generation. However, there is every chance that they will repeat the fate of the Moto 360 and G Watch.

This turn is not completely unexpected: Google is usually discontinued support reference Nexus devices two years after exit. Considering that all the Android Wear devices are essentially reference devices Google, the same approach is not surprising.