Much does it cost to hack an iPhone? 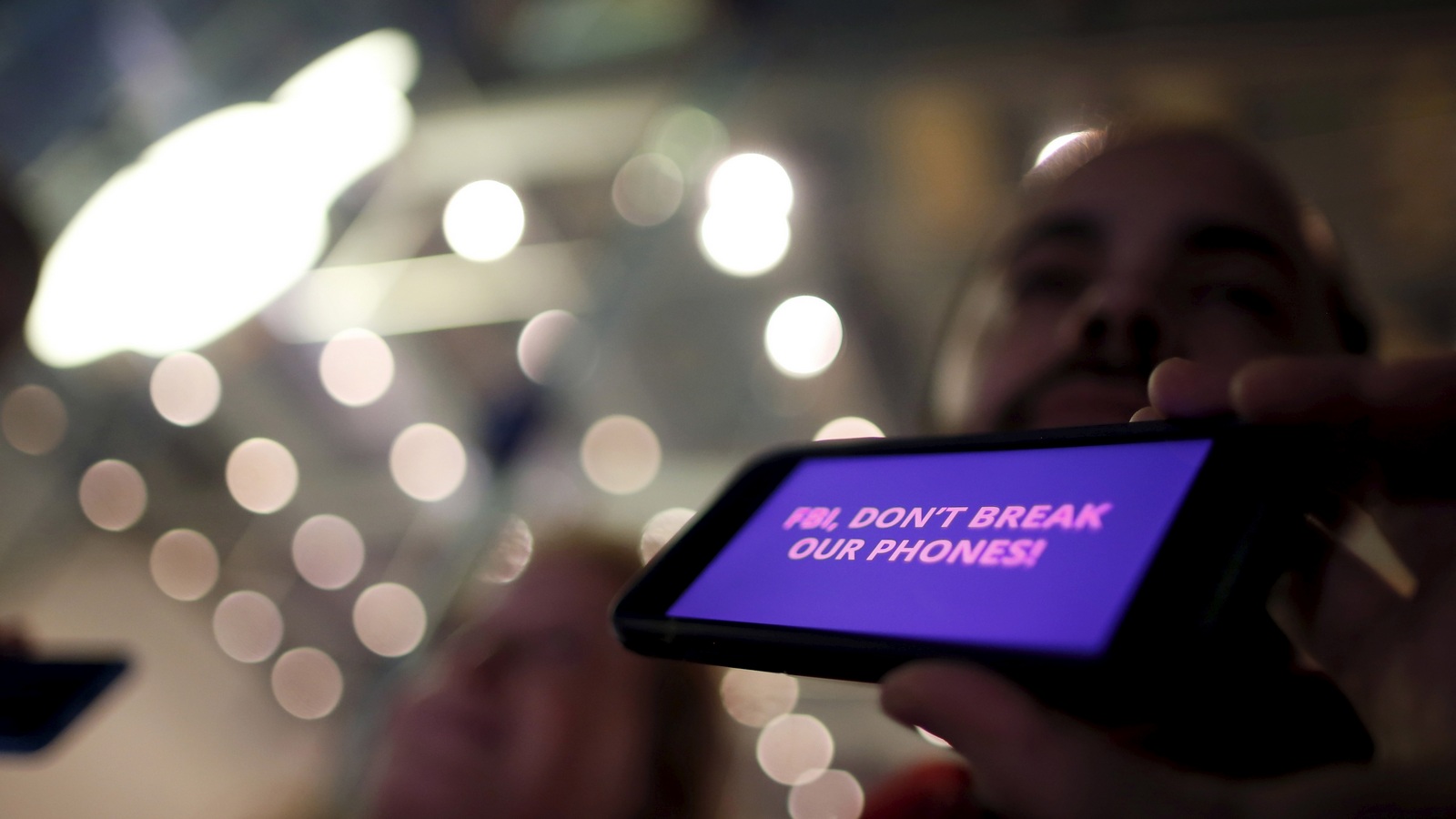 Suddenly missing from the front pages of news publications, a series of the hot rumors about the development of the case of San Bernardino continues to acquire new details. Today on the agenda – the price of the iPhone hacking of a dead terrorist, which the treasurers of the Ministry of justice paid the hackers from the team Cellebrite.

To date, litigation on forcing Apple to provide security services of the United States software for backdoor access to encrypted information were suspended by the party of state charge. The reason for this was the unexpected announcement by the FBI about third parties method of forced entry at the crime scene iPhone 5c. To help authorities in this difficult matter volunteered experts Cellebrite announced a comprehensive understanding of the issue.

And while most are watching the developments of clients of Apple Inc. were sure that the FBI initiated the court hearing was a kind of gesture of power, the office strongly denied such information. But honestly, do you still curious to find out how much the government could dispense with the services of hackers?

According to official figures released by the FBI, the deal with Cellebrite amounted to no less than 15 278 USD. A lot or a little, judge for yourself, but representatives of the “Agency hacks” have informed that have the ability to get through the defense of iOS 8-th version.