Mystery iPad: do we need tablets?

In 2010, speaking at a press conference, the founder of Apple, Steve jobs said: “we All now use laptops and smartphones. But recently the question arose, is there a place between them to some third device.” The answer to that question was the iPad, which was presented on stage of the conference hall. Only here whether the answer is correct, still it’s hard to say. 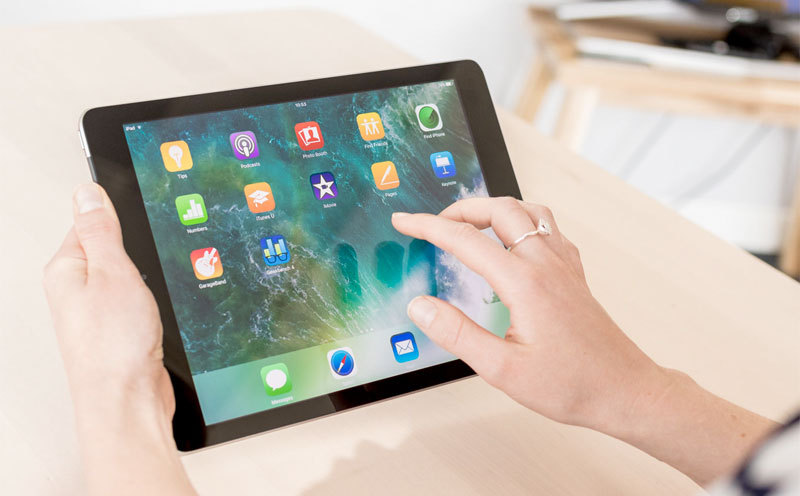 Some time iPad was second in sales among the machines of Apple products after the iPhone. But even during the peak of their popularity, they brought the company two times less profit than smartphones. But over the last few quarters iPad and is shifted to the fourth place in terms of revenue, losing computer business and services.

Former Apple CEO Jean-Louis Gasse, analyzing the situation with the iPad, I noticed that in the three years from 2013 to 2016 tablet sales by Apple in the Christmas period fell by half. A revolutionary product introduced 7 years ago, in recent years is stagnating.

However, similar to the dynamics of the show and all the other members of the genus tablets. So, in I quarter of 2017, has sold 36.2 million tablets, which is 8.5% less than the results in the first quarter of 2016. Thus, the reduction compared to the same period last year, continues for the tenth consecutive quarter. Why is this happening?

The last few years, iPad — and any model — perfectly fulfill all that is expected of them. For them reading, watching videos, chat and email, play games, make video calls and so on. But there is no need to buy a new iPad. Older does not slow down on the same applications and tasks, read also convenient, well, except that the new, slightly thinner and lighter. 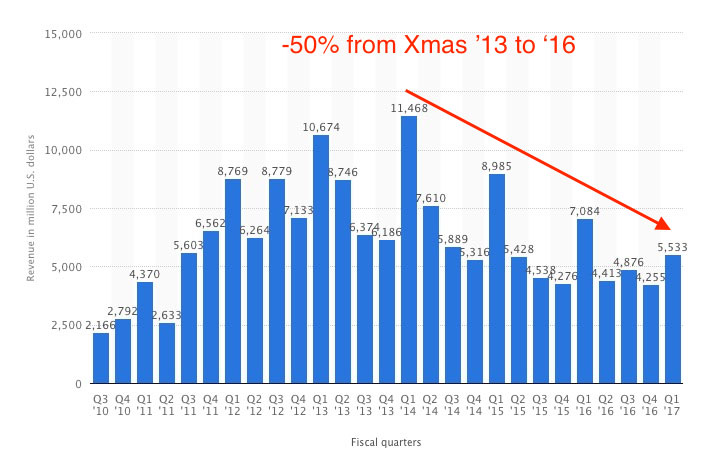 Apple is trying to convince the market that the iPad can be useful to professionals using the gadget not only for entertainment but also for business purposes. This was released iPad Pro, which has a stylus and case with keyboard and the most powerful of all iOS devices, the hardware “stuffing”, which included an impressive display. But no matter how comfortable on the background of the “simple” iPad might be the model with the prefix Pro, many are still accustomed to typing on a full-size keyboard of a laptop or desktop, interacting with using the mouse.

What is a really good iPad now? In fact, for the same thing 7 years ago: viewing sites, communication in social networks or viewing of the next episode of your favorite series. As for more serious problems, they still want to have more performance, convenient data input and a large screen — that is, at least, a laptop. And Gassho absolutely right — if the iPad Pro was designed to replace the laptop in certain areas, these areas are quite narrow and do not affect the overall dynamics.

However, according to rumors, at WWDC will be presented a brand new iPad running iOS 11, which can change the situation. Some optimistic experts predict growth of sales in this segment after 2018. However, for this Apple will have to reconsider the idea of a tablet, because to release a new model, just improving the performance, is not enough.