New 12-inch MacBook: 3 plus and minus

12-inch MacBook is the experts and users mixed feelings. Some call ultra-thin notebook from Apple is the most perfect in the world, others wonder why they should pay $1,3–1,6 thousand “for an iPad with a keyboard”. 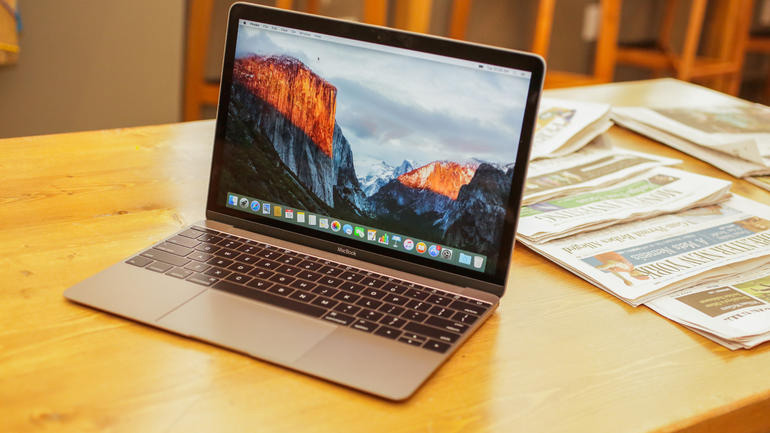 The MacBook is primarily universal ultra-compact and ultra-light computer with a great design. If you are using any equipment it is important not only specifications, but also the thrill of working with the device. And the most impressive thing about the new MacBook just a feeling of delicacy and lightness. It is possible to keep the weight with two fingers, and the first time I can’t believe that you don’t have a tablet and a full laptop.

In the edition Vesti Hitech has compiled a list of the main advantages and disadvantages of the updated model, which debuted last month.

MacBook 2016 has become faster, mainly due to the new processors. This Intel Core Core m3 and m5 — dual core chips with Skylake architecture, operating at frequencies from 1.1 to 2.2 GHz and from 1.2 to 2.7 GHz, respectively. In the US and several other markets as an optional upgrade for any of the two basic configurations available chip Core m7 (1,3 — 3.1 GHz), in the official Russian Internet-store of the company such an option when buying missing. 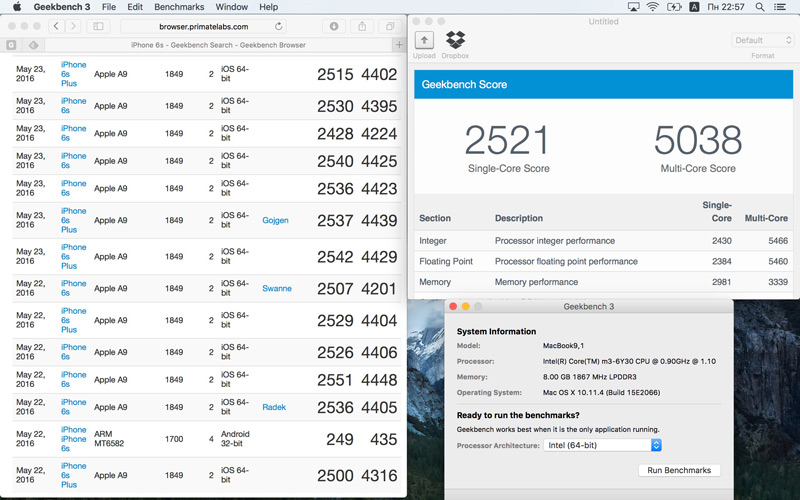 In the screenshot above clearly shows how MacBook device 2016 can compete on equal terms in tests of processing power – it’s iPhone 6s, one of the most productive for today’s smartphones. No need to be frightened, these resources are adequate to accomplish everyday tasks. Even the base version with Core m3, points in Geekbench 3 is superior to last year’s model on a matter of interest (2521 2458 score against in the single-core test), has no problems with rendering the interface and speed of office applications. They do not appear, while the image displayed on the computer screen and the external display.

Last year’s MacBook was criticized for not very long-lasting battery, full-time, she could not lend. The novelty are the batteries the same physical size, but slightly improved chemistry, the Intel processors of the sixth generation consume the battery a little more economically, as a result, the user can rely no longer on 7-8, and 9 or even 10 hours of continuous operation. This allows you to finally not have to worry about recharging during the working day and deal with a laptop as with a smartphone — connect to a charger at night. By the way, the MacBook can be powered from external batteries with USB-C, such over the past year appeared on the market a lot. 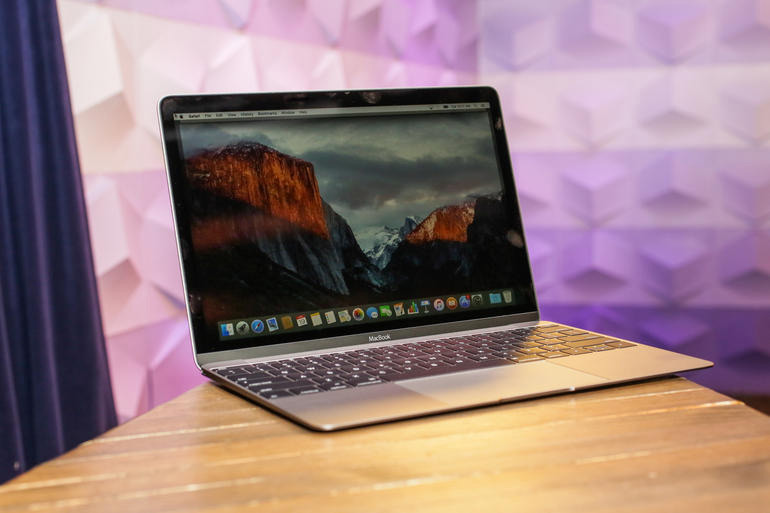 This silence on the one hand and volume on the other. Fan is not provided here, the machine is making noise even for a long time while under a load, not only to bask and to reduce frequency of the processor. While the MacBook is one of the most sonorous among the computers of this class of audio systems, built-in speakers sound much cleaner and the thunder than the MacBook Air or Pro.

Cons:
The shortage of connectors

The main drawback of the MacBook as a year ago — radical minimalism on the part of ports. A single standard connector USB 3.1 C is used here and for recharging, and for any other “wired” computer communication with the outside world. It is assumed that our excellent “the future of the notebook” all the data fall on a wireless network, the same way leave it the products of labor of the owner. Note that this port only supports the USB 3.1 specification of the first generation with a maximum throughput of 5 gigabits per second. Available for USB-C interface Thunderbolt 3 with a bandwidth of 40 GB/s in combination with USB 3.1 second generation (10 Gbps) Apple MacBook in 2016 to implement did not. The “old” Protocol, however, does not prevent to use with a MacBook quite modern peripherals. 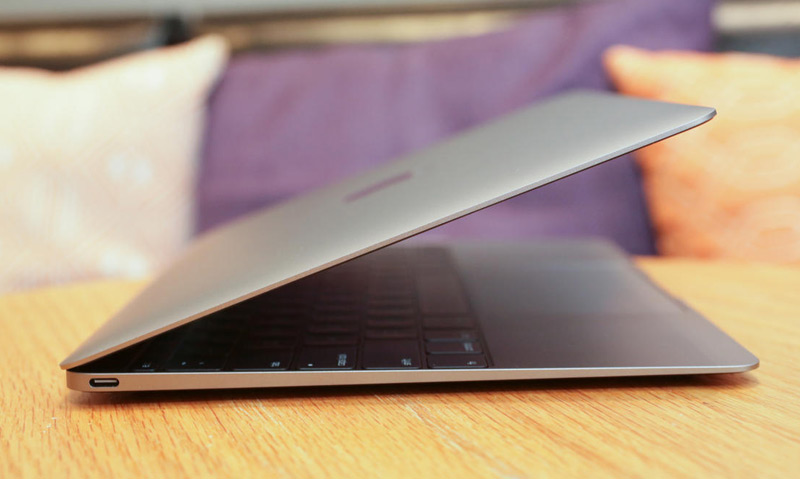 Another minus — webcam with 640 x 480 pixels. Yes, they put in laptops seven years ago, now the standard is HD camera (1280 by 720 pixels). The sensitivity she has, admittedly, pretty decent, but the resolution is not a fountain. Finally, it would be great to see the device some substitute popular in recent years among manufacturers of smartphones fast-charging technology. 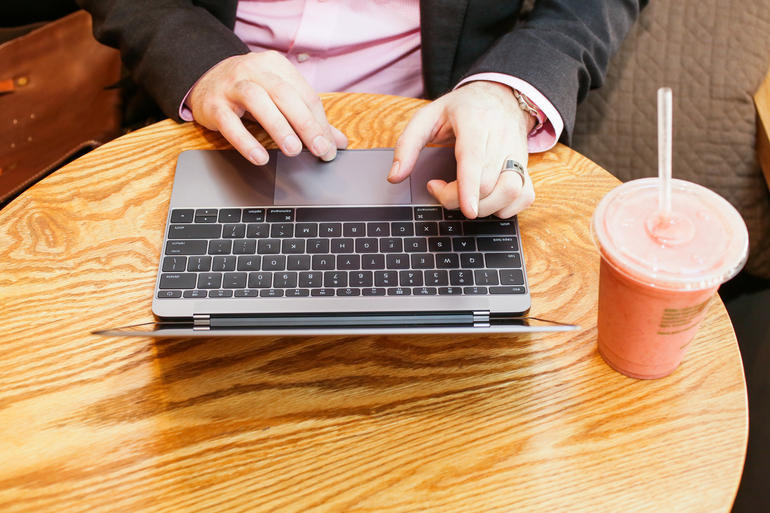 The main hampering the enthusiasm of prospective buyers factor, of course, price. A year ago (then the ruble was relatively strong, the rate was at the level of 50-52 per dollar) it was 90 000 rubles for the most affordable model, the now — 107 000. For configuration where you can really feel the performance boost with Intel Core m5 — already have to pay 130 000 (or 110 000 rubles, if we turn to the “gray” dealers). For comparison, a rather stylish notebook-typewriter on Core M is the first generation from Asus (Zenbook UX305FA) with 13.3-inch screen is 45 000. On Windows laptops with Core m5, however, are already closer to the “Apple” of the device — from 90 000 rubles for the most simple configuration. 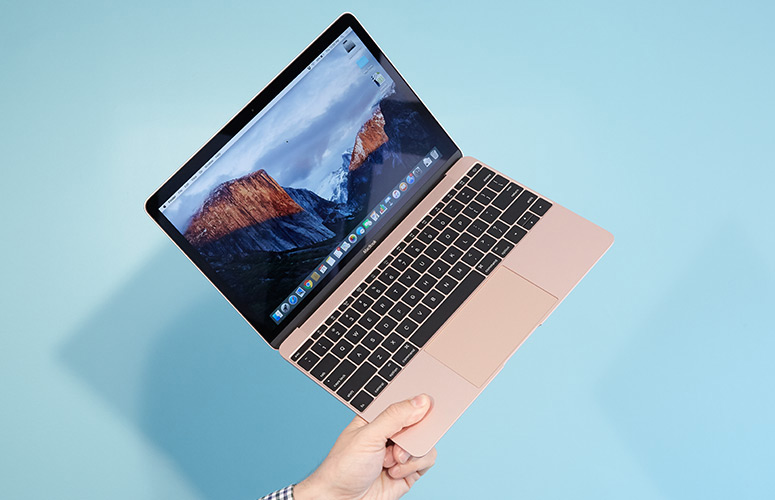