New commercials about the iPhone 6s the best in the smartphone 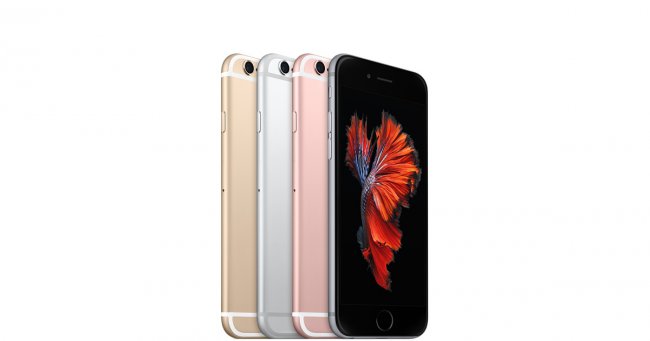 Much of the iPhone 6s? They can not count, and therefore, short advertising clips, can illuminate, can’t be much. Recently on the Apple channel on YouTube and a new year of video: 30 second “Hey Siri” and minute “Ridiculously Powerful”. Both commercials tell why we might need iPhone 6s, and they look very convincing. 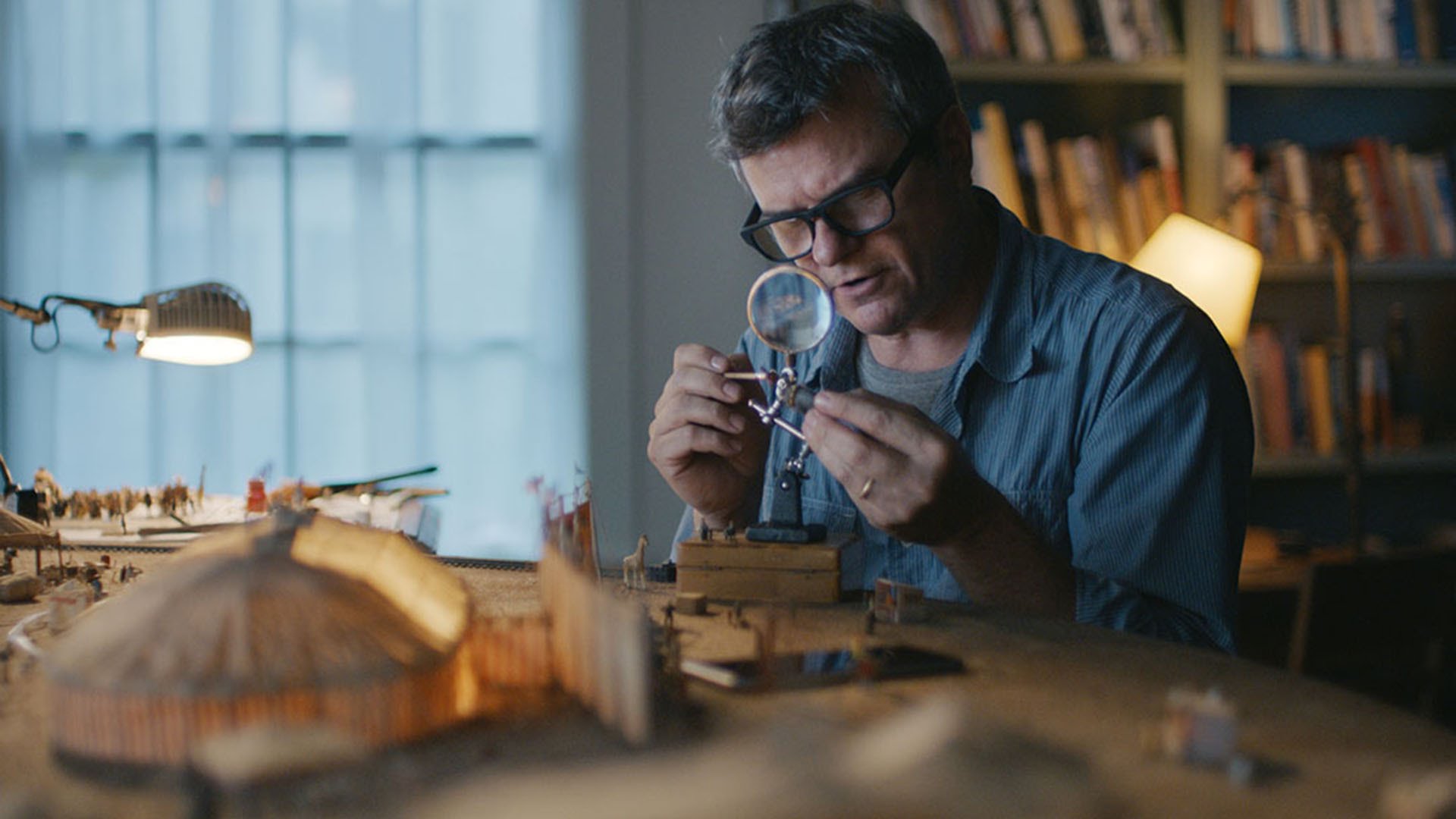 In the video called “Hey Siri” and only heard as users of iPhone 6s are turning to its voice assistant. In this promotional video you can see the famous actress Penelope Cruz, that deals with Siri, solving crossword puzzles. Siri — well-read person and a good helper. 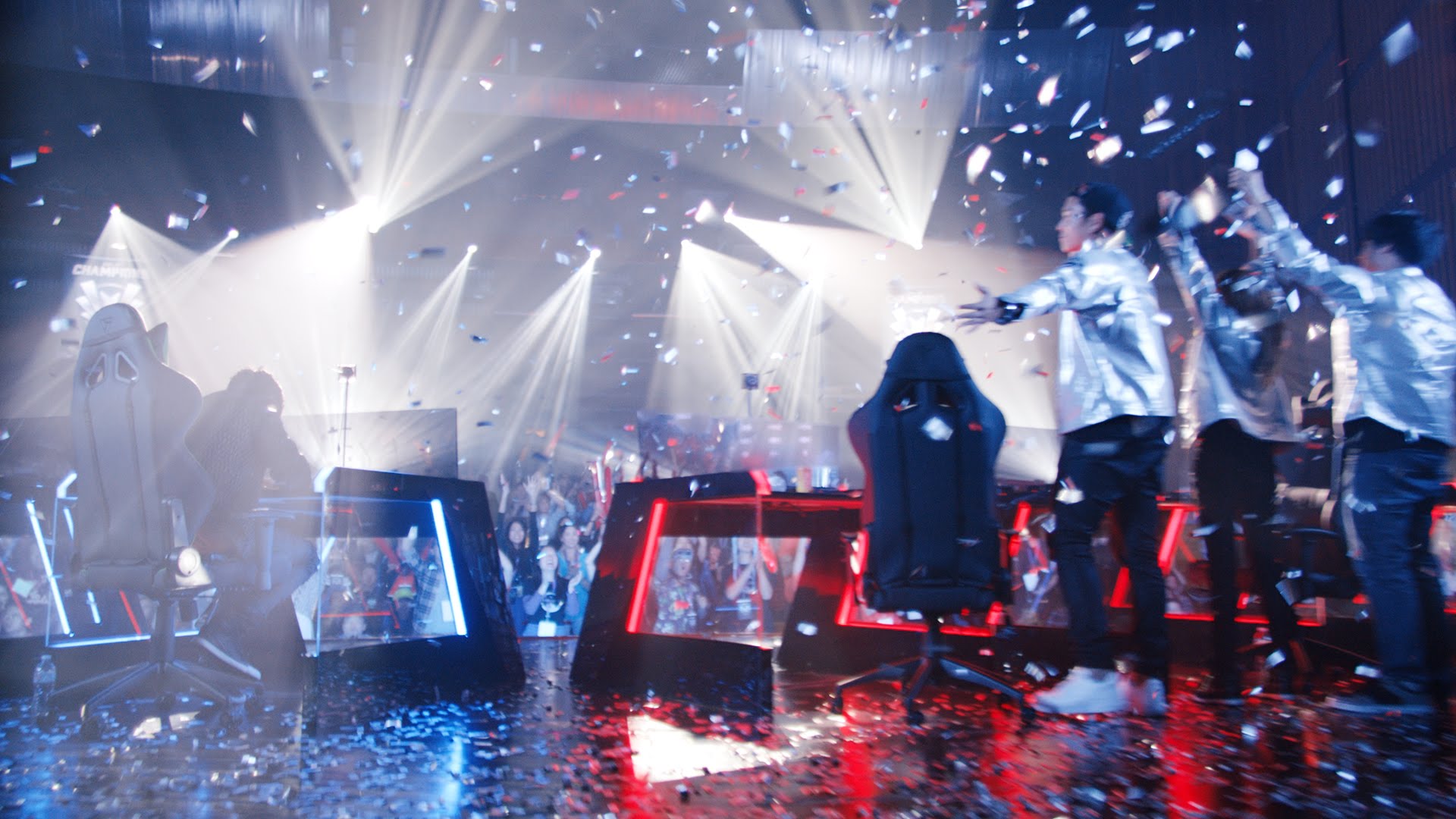 The second clip shows a rather complex task, which the iPhone 6s cope without much difficulty. Apps for shooting and processing video, working with maps and GPS, beautiful games — all no problem for the owners of the new iPhone 6s.