“VKontakte” has updated the mobile client, introducing him to an algorithmic feed. The idea resembles Facebook’s news feed, which is based on the analysis of user preferences: displays a social network especially those friends ‘ posts, which, in its opinion, should be the most interesting person. 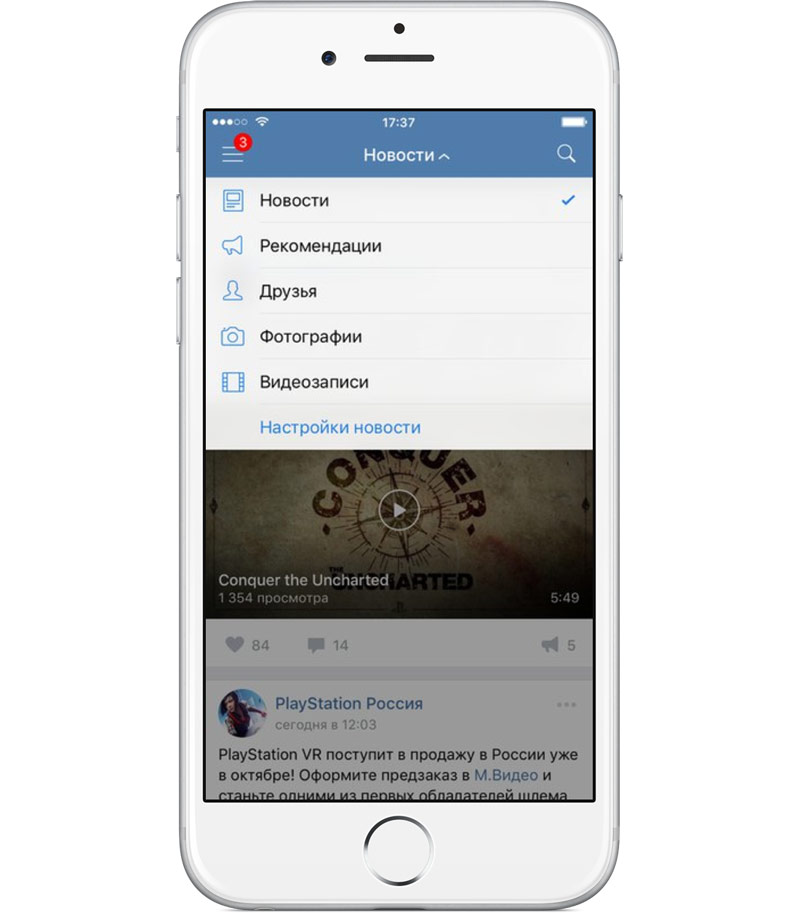 Mode “interesting at First”, you can enable and disable the settings of your news feed. The posts will not disappear, just change their display order. Enabled news to be displayed not in chronological order and the most interesting will be above the rest.

Previously “Vkontakte” began gradual deployment of the new algorithm of formation of the tape, and now, according to the publication in the official blog of this social network, the functionality available to all users of the application. Therefore it is not surprising, seeing past posts in the top of the dashboard updates. But, if change is not seen, they will follow in the coming days, with deployment functionality. 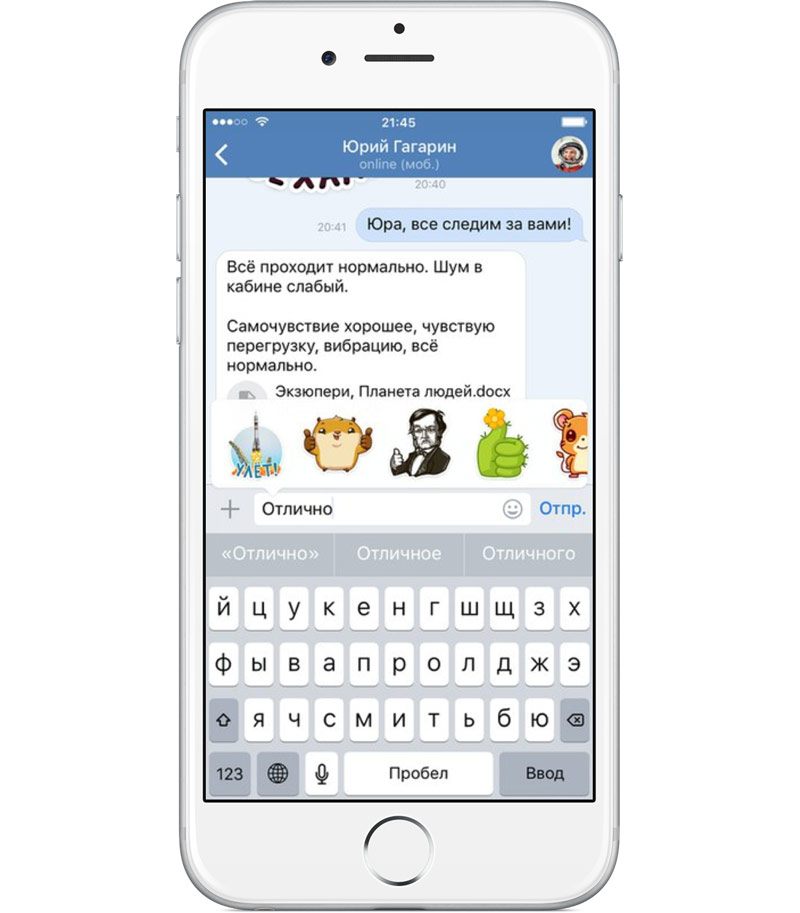 Also in the Appendix of “Vkontakte” appeared the tips of the stickers when typing text and emoticons. For example, if you enter the word “Hello” the app will show you a few stickers that you can use instead of text.

In addition, the app has received some minor changes in animation and design. Appeared the possibility to save and share GIF-animations, view them on iOS is now directly in the news feed. While GIF files are converted to mpeg4 format. 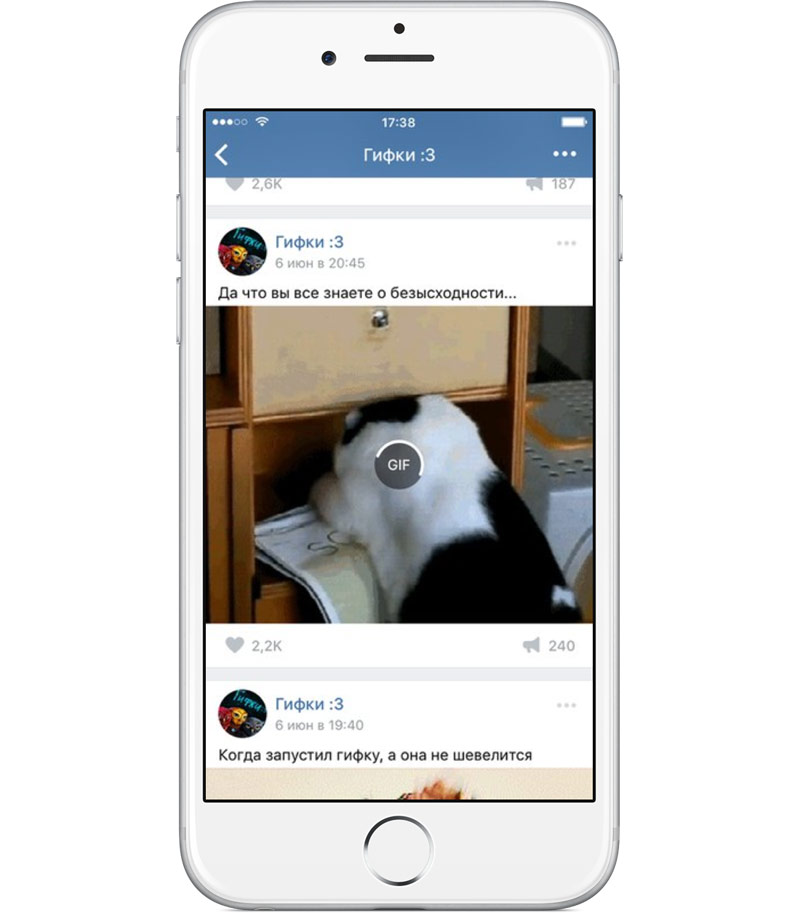 The new version of the client of “Vkontakte” for iPhone and Android is available for free download in the App Store and Google Play.