Nintendo is fighting with Apple for accessories for the console Switch

Nintendo is going to produce more game consoles Switch after a successful start of sales. But on her way up the company Apple, which makes their devices such as accessories. This publication reports the Wall Street Journal. 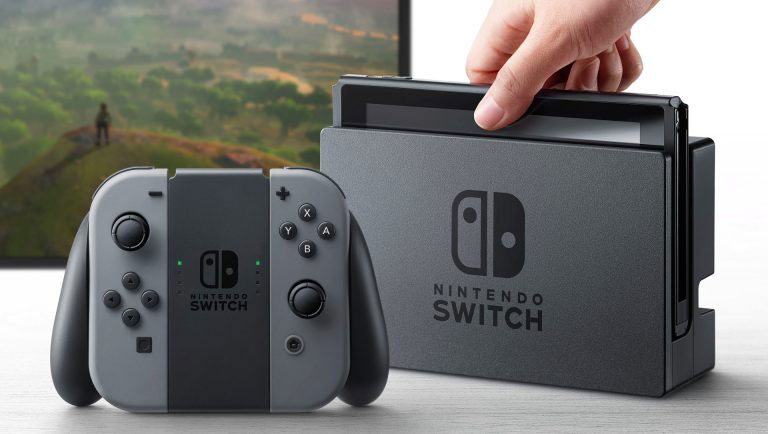 According to the newspaper, Nintendo intends to boost the production of the Nintendo Switch. Thus, the company hopes to avoid repeats of situations where buyers could not find the device on shelves for a few weeks.

The company plans to sell 10 million Switch before the end of this fiscal year, which ends on 31 March 2018. But to their suppliers and collectors, the company announced a slightly different figure — 20 million consoles by the end of the financial year. To do this, Nintendo will need a huge amount of components, in particular a flash memory, displays and other components for Switch and game controllers. The problem is that current capacity in the industry is not enough to ensure components of all comers, and the main consumer components is Apple.

“The demand for our NAND flash memory exceeded supply, and this situation is likely to remain for the remainder of this year,” said a spokesman for Toshiba.

Nintendo Switch was released in March of this year and became the fastest console in the history of the Japanese company: the device topped the U.S. sales chart 2 times in a row. Analysts expect the winter holidays this year — then it will become clear the real financial capacity of the device.