No longer funny: the new smartphone Samsung will be analog 3D Touch 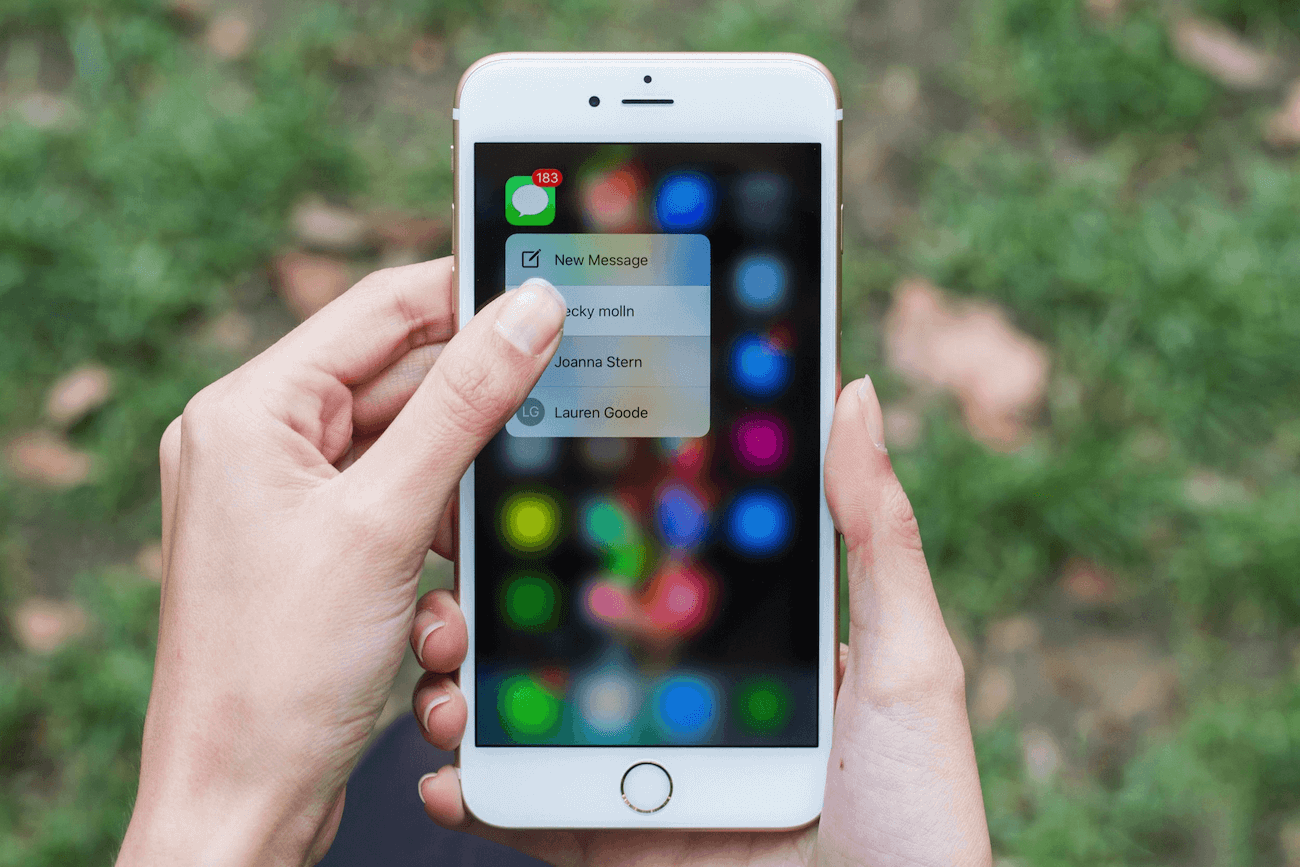 It seems to surprise us will soon cease, not only Apple, but also its main competitor — the South Korean company Samsung. Edition of the Wall Street Journal managed to find out interesting details about the new flagship of the tech giant — Galaxy S7, which will be… Yes, analog 3D Touch.

Samsung 3D Touch (or Touch Force) called “display, the touch sensitivity”, but we all know that change names the essence of technology does not change. Interestingly, information about this appeared after the release of the iPhone 6s and iPhone 6s Plus, who can boast exactly the same features.

Think of it all? And here and there. “The icing on the cake” will be the USB-C, which, according to rumors, will appear in the new iPhone and improved camera. S7 will look almost like a Galaxy S6 with minimal differences. By the way, the update will get Galaxy S7 Edge, the new display, camera and USB-C.

The difference is that Samsung will remain their smartphones 3.5 mm audio output for headphones and other accessories. In Cupertino, will soon abandon this solution in favor of either Lightning, or in favor of a USB-C.

According to tradition, Samsung will present its new products in March this year — especially before the launch of the iPhone, which will likely take place in the autumn. I wonder how many more ideas the two technological corporations borrow from each other.