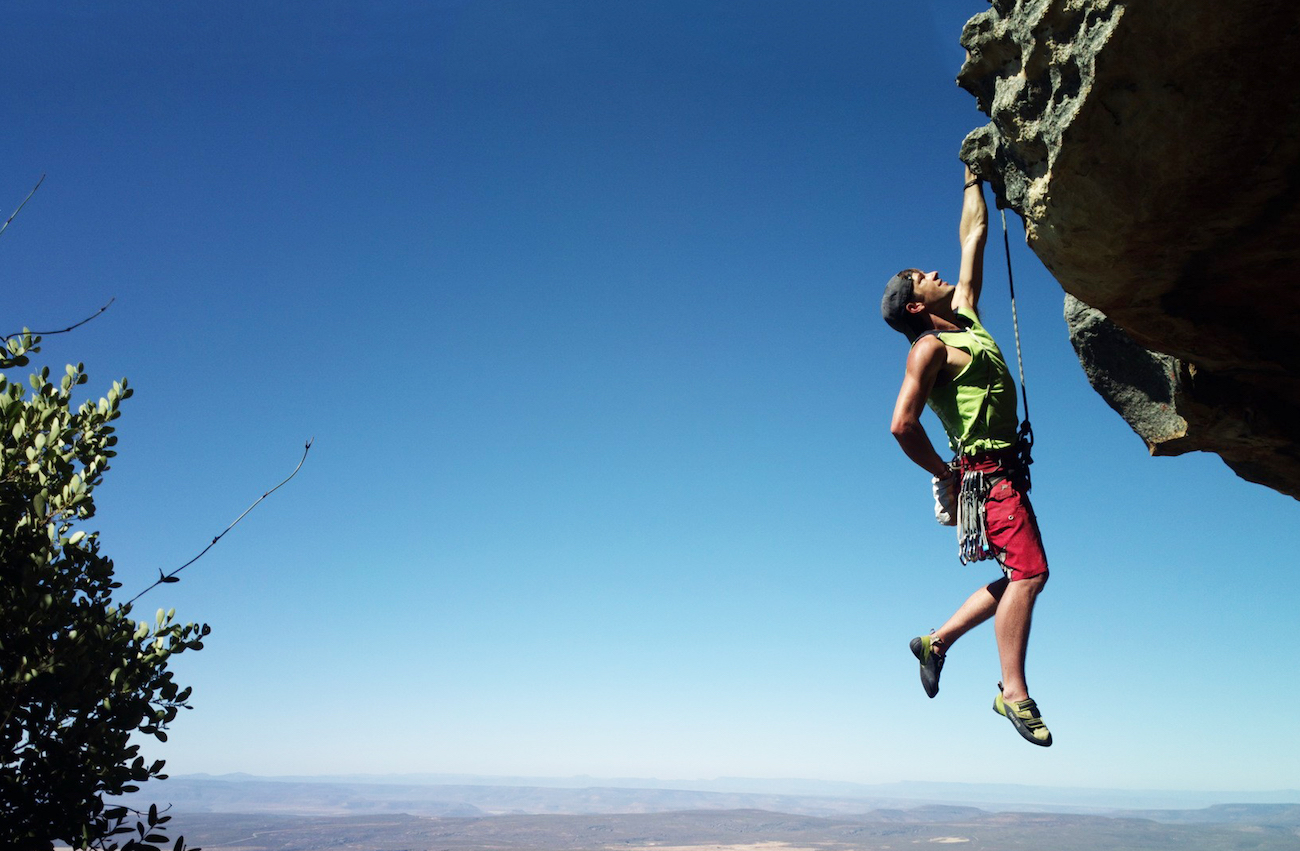 In the 21st century, not every girl will agree to a proposal of marriage, if it is done traditionally: kneeling and holding a gold ring. It seems, such thoughts visited American Michael banks, who chose for the most important act of his life very original circumstances.

Being a fan of Apple products, 27-year-old extreme decided to ask his girlfriend to marry him using FaceTime. But to do this he wanted not in his own cozy apartment, and on top of Morro rock California with a height of 1900 meters.

Sorry, did not exceed half that height, our hapless romantic, not seized with equipment for climbing, stuck in a rock and was forced to call the rescue service. Soon a helicopter arrived and threw a rope to the lifeguard, who pulled the victim from the rock.

In the end, the American romantic impulse turned to his charges of illegal entry into the protected zone and the need to pay for the helicopter trip. But we have to admit that the initial task he fulfilled the girl said “Yes”. Watch the fascinating procedure of salvation at this link. And what feats for the sake of you my second half?