At the presentation of macOS 10.14 Mojave Craig Federighi said that Apple will never merge iOS and macOS. But the desktop operating system will soon be able to start applications from a mobile. 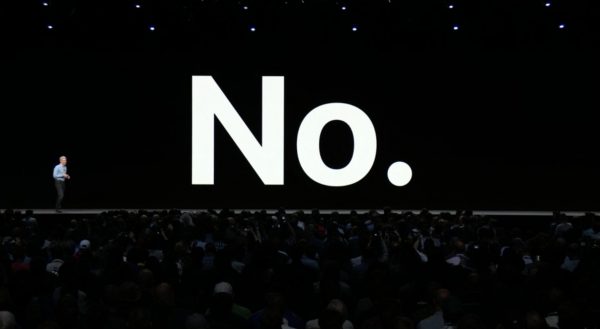 To the question “Will Apple merge iOS and macOS”, Craig Federighi clearly said “No”. The company explained that it makes no sense. While Apple understands that users want to run some mobile apps on macOS, this feature will appear in 2019.

Federighi said that the company is testing the possibility of porting iOS apps on macOS. Developers will be convenient tools for porting applications. Now this opportunity is available only to Apple, and some apps with iOS now on macOS. We are talking about HomeKit, the “Recorder” and “Promotions”.