Officially: Faceshift is a new member of the Apple family 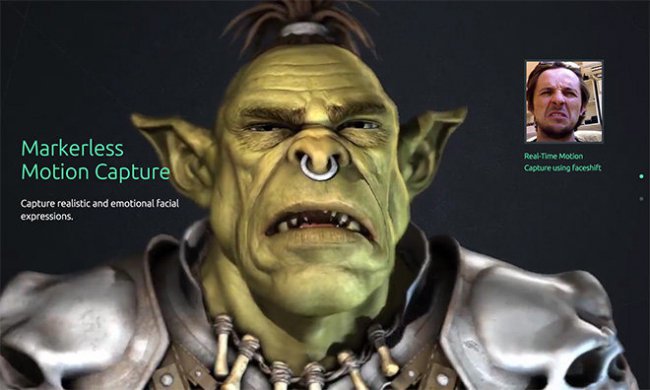 A few months ago appeared information that Apple acquired the Swiss company Faceshift, which owns a number of advanced developments in the field of face recognition. And on the eve of these data have been officially confirmed in Cupertino.

In an interview with TechCrunch Apple representatives said that the acquisition of Faceshift is the place to be, but refused to comment further for this event, limited to the usual “from time to time Apple buys smaller technology companies”. TechCrunch reports that several former employees Faceshift already moved to Cupertino to continue its work there.

Prior to this transaction, the company Faceshift was known as the developer of powerful software for face recognition and motion capture using 3D sensors and cameras and did not need the use of special markers attached to the bodies of the people to carry the movement on the monitor screen. It is noteworthy that the achievements this company was used in the new film series “Star wars”, to generate facial expressions and gestures of some virtual characters. How the invention may be useful Faceshift Apple — remains only to guess.