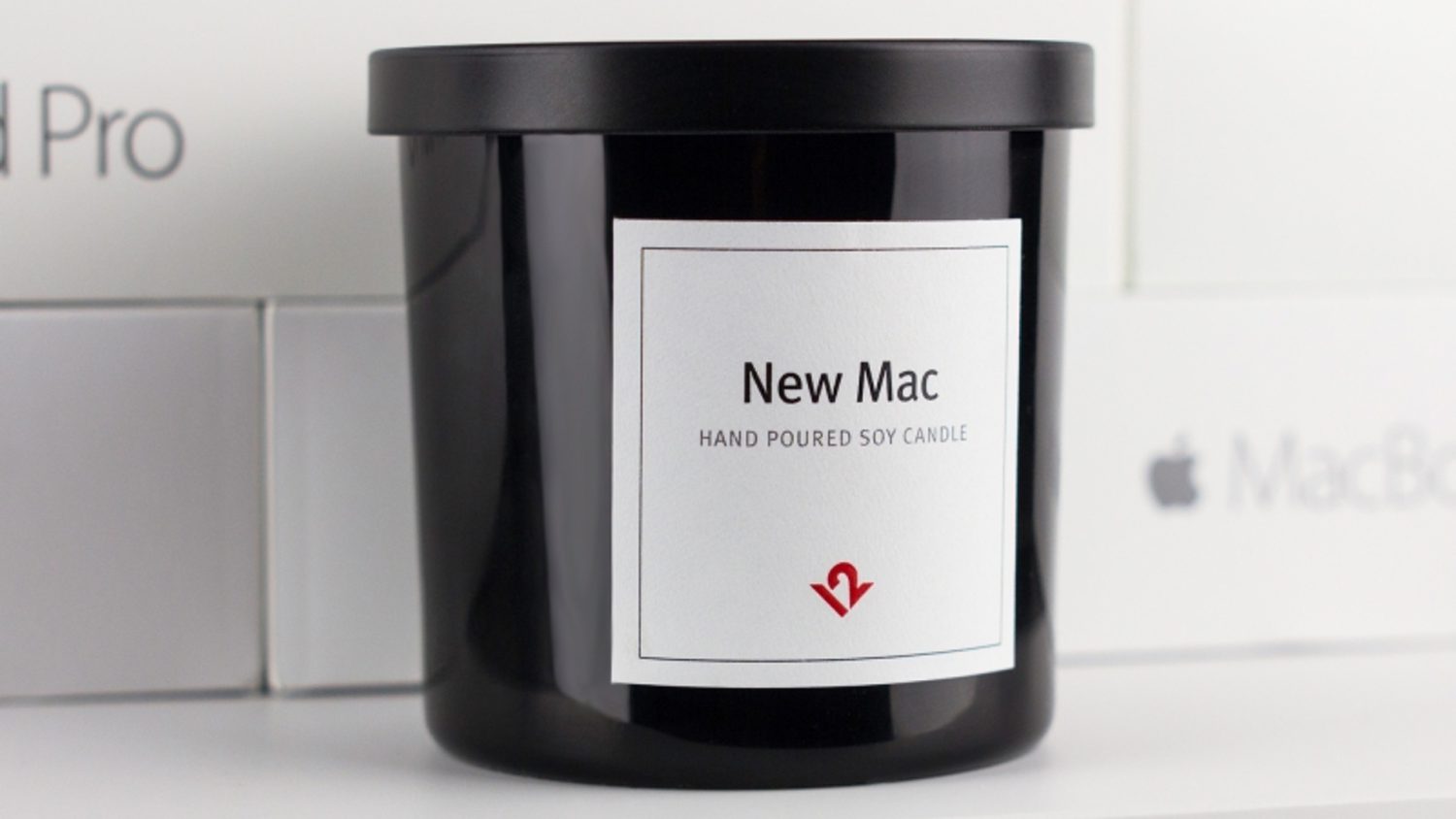 To some it may seem strange, but there are people who just love the smell of new things. Among them there are connoisseurs of the smell of the products from Apple that lasts very long, but you can pick up, unpacking the Mac, who recently left the store. Yes, there are such people. There were other people who made a candle with the smell of a new Mac, and they’re willing to sell it.

Accessory maker TwelveSouth on your website for only $ 24 offers a candle with the smell of a new Mac. It’s called the New Mac Soy Candle. Usually we are talking about technical products, but the specification on the candle: 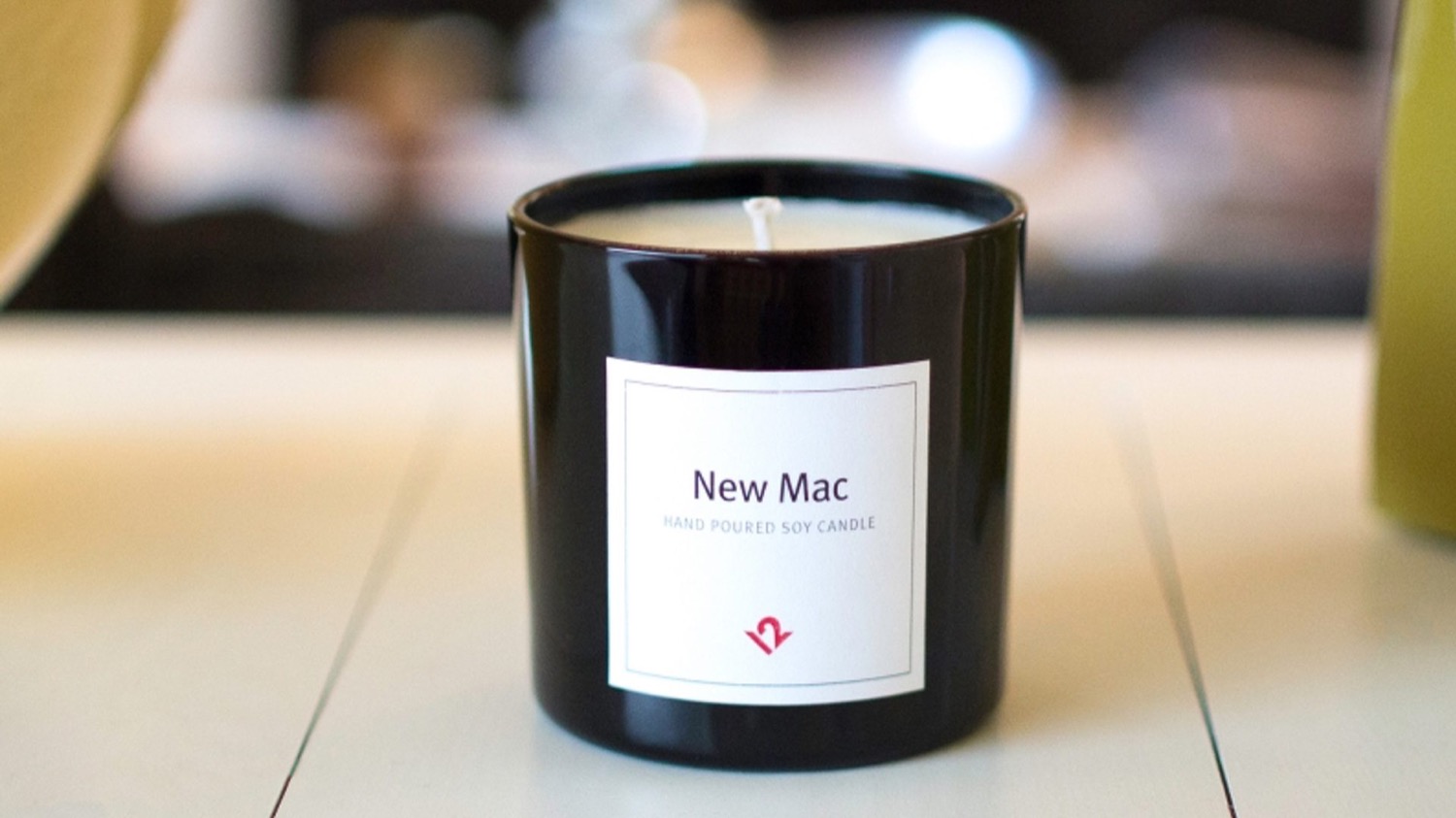 It should be noted that TwelveSouth offer other unusual items with the theme of Apple. For example, a set of coolers for cans and t-shirts.