Dialog Semiconductor has managed to achieve the projected net profit, despite the fact that 75% of its revenue dependent on Apple. This is one of the few suppliers that has not suffered from weak sales of the iPhone. 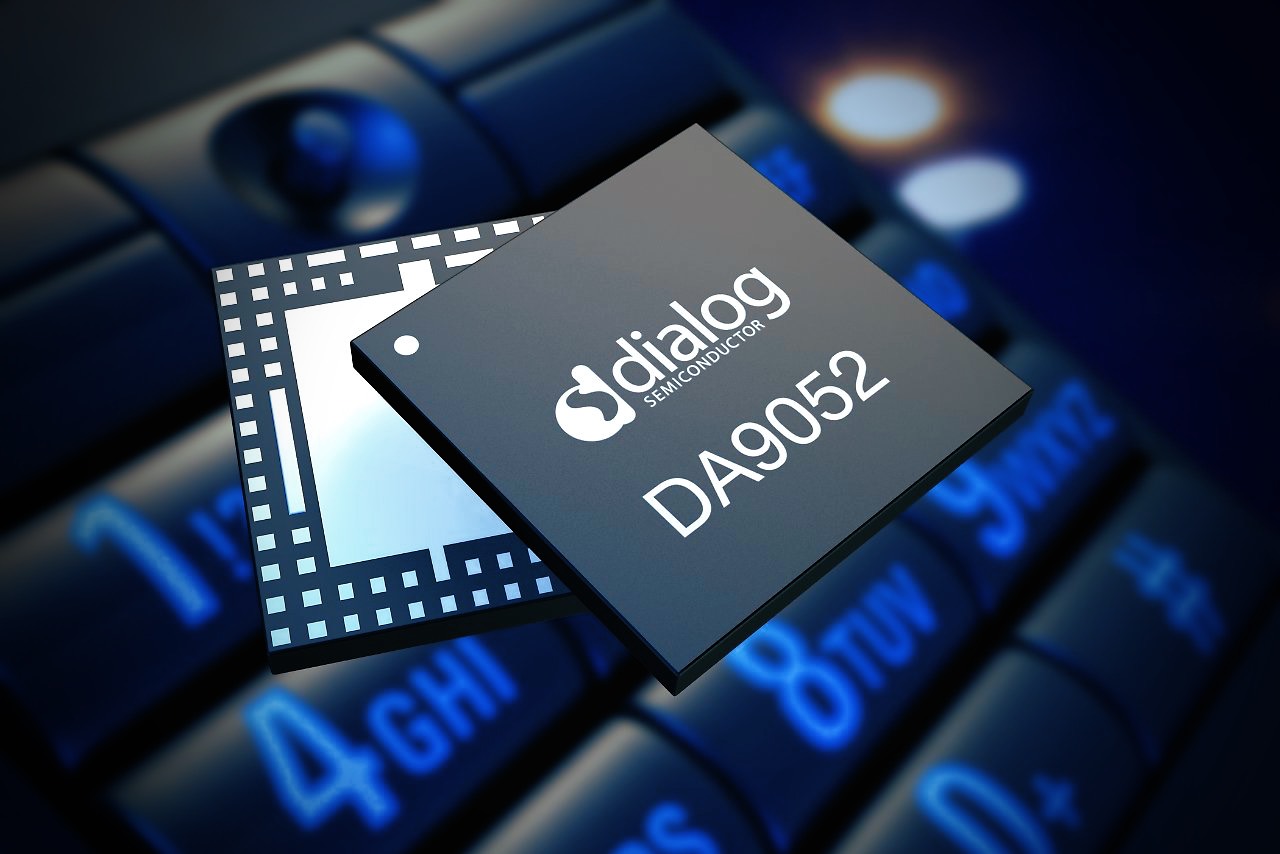 Apple is the largest customer Dialog. But the company was lucky because her orders depend not only on the iPhone. Chips power management Dialog are used in many Apple devices.

In the future, Apple may refuse to cooperate with Dialog. The company is already developing its own chips, power control, and the end of 2018, Apple has invested in Dialog $ 300 million. This was done in order to gain access to the patents Dialog.