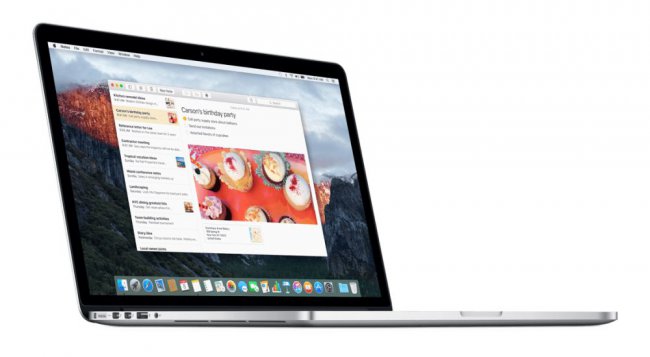 Less than a week since the release of the second beta version of OS X 10.11.1, as Apple releases a third version, available for both developers and participants of the program of public beta testing. You can install it already now those who during this short period of time used a previous beta version. As usual, the update is to be found in the relevant section of the Mac App Store.

Room new build — 15B30a, and in it, as in many others, failed to find anything new, or at least nothing that you can see, not to feel. If attentive developers in the end get found out, we will definitely let you know.

No major innovations from OS X 10.11.1 we do not expect. The output of this version would bring bug fixes and new Emoji, which obviously cannot be called to the fact that users look forward to.