The vulnerability of desktop applications Telegram became known on October 1. It was discovered by a researcher at security Dirai Mishra, analysis of voice calls in the app. According to the Creator of Telegram, Pavel Durov, the leak of personal data due to such a miscalculation may be minimal. 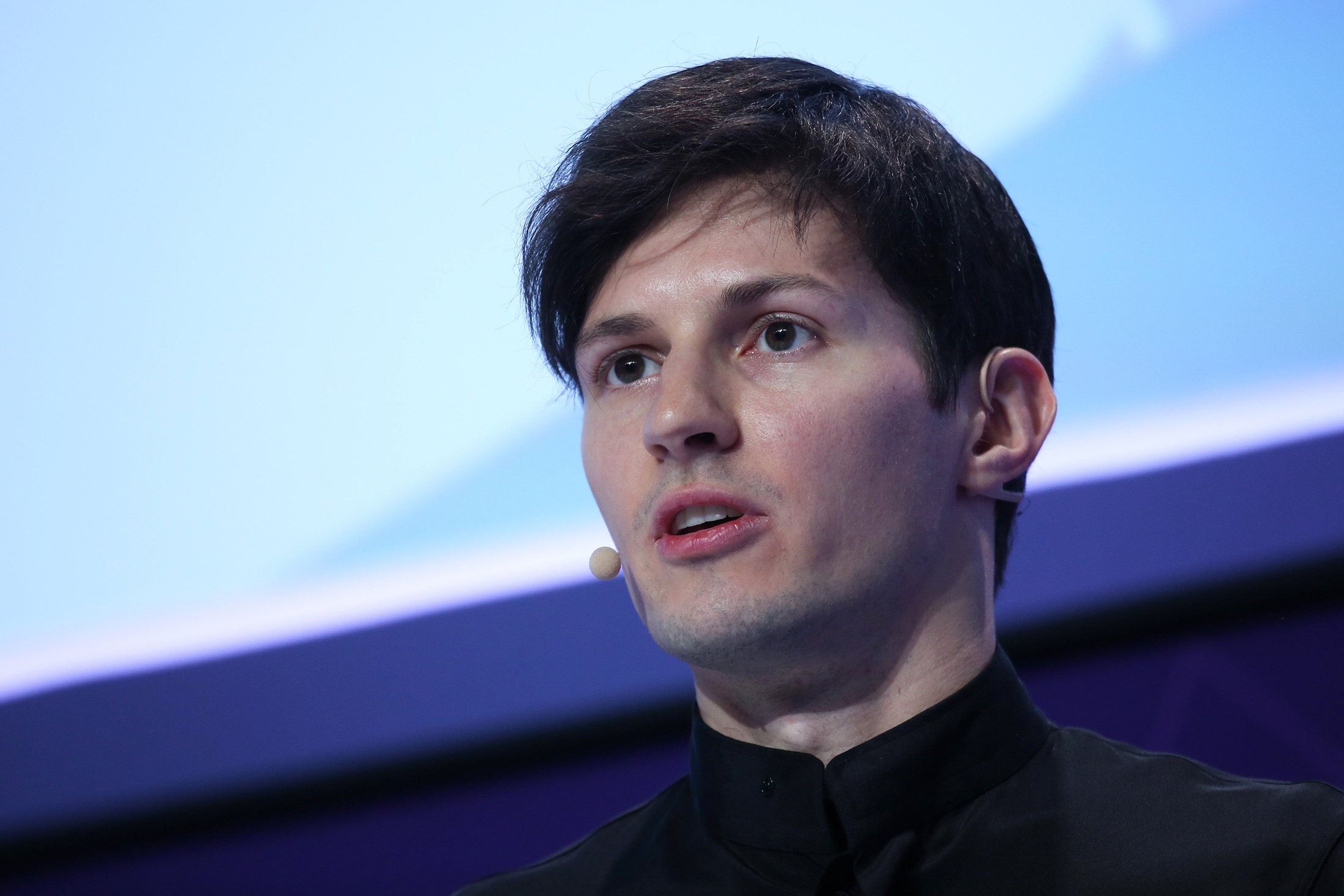 According to Pavel Durov, the leak of IP addresses of users of Telegram could only occur in 0.01 percent of all voice calls in the app. At the same time, as noted in his Telegram-channel Durov, the main competitors of messenger — WhatsApp and Viber — this level can reach one hundred percent.

The Creator of Telegram also explained that during P2P calls the device both participants of the call must know the IP addresses of each other. Using P2P allows you to enhance call quality and reduce latency, however, due to the possible transfer of IP addresses to another person almost all applications Telegram the user was initially able to disable it. In this case, data during calls are not directly from one device to another, and through the server Telegram. The only platform where the setup of such calls there was no desktop version of the messenger. Calls it uses 0.01% of all users.

Durov said that in the latest update of Telegram Desktop configuration required for such calls are already there, and the personal data of users including their IP addresses, it will not be shared with third parties.