New leak from insiders confirmed a few rumors about the appearance and some features of the iPhone 7. French resource Nowhereelse has published images of smartphone case, which indicate that the device receives the protruding camera and the new design of the antennas. 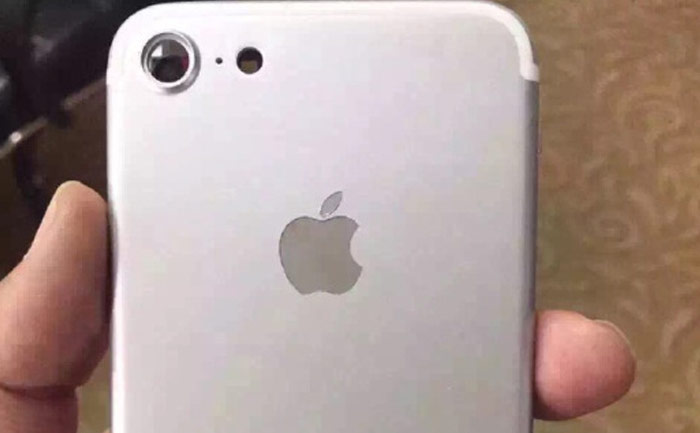 If you believe the source, “seven” gets larger the lens that can indicate the use of new and better camera module. In this case, Apple failed to hide the camera in the housing. But if the iPhone 6s she speaks sharply enough, the iPhone 7 faces are more rounded. The lens moved a little closer to the corner of the smartphone. 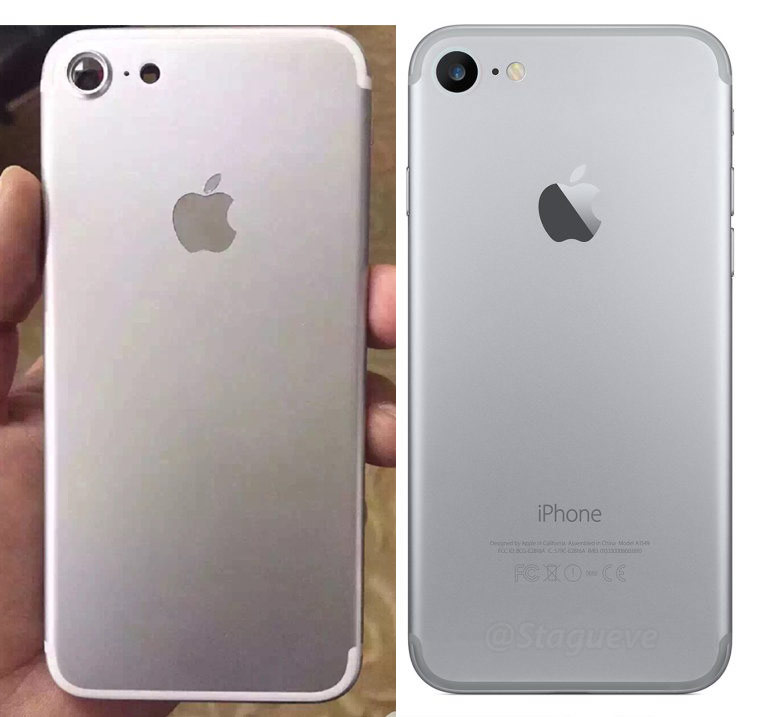 Also, the source publishes photos of the display cables for the iPhone 7. This confirms that appears prior to this message about the beginning of the Assembly of the new Apple smartphones.

On the eve in the Network lit up other photos that allegedly show the iPhone 7. If the images is not a fake, the future flagship Apple will have a new color and an advanced audio system. In particular, the rear panel of the smartphone has an unusual purple hue. Currently iPhone is available in four colors — silver, dark, gold and “rose gold”.

As previously reported, a 3.5 mm audio Jack of the iPhone 7 won’t — Apple will offer to use headphones that connect via Bluetooth or Lightning interface. But the most unexpected element of the photo — two additional speaker grilles on the upper end of the body. This configuration onboard speakers previously received iPad Pro. 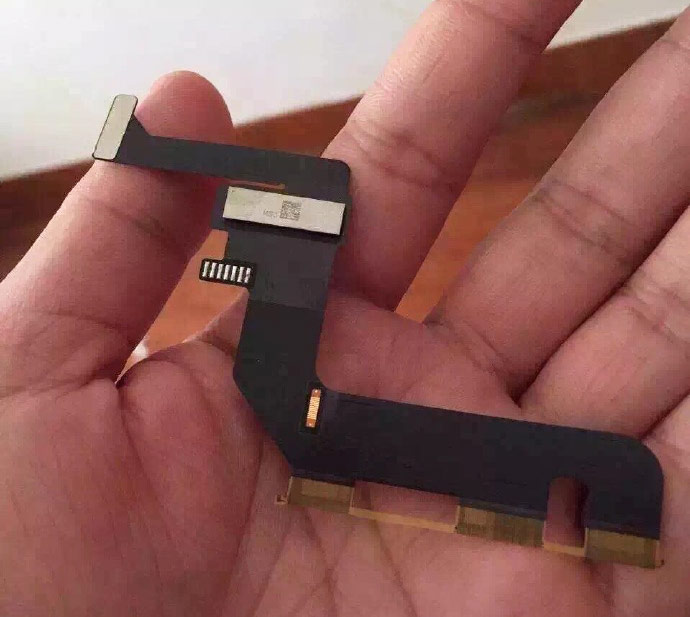 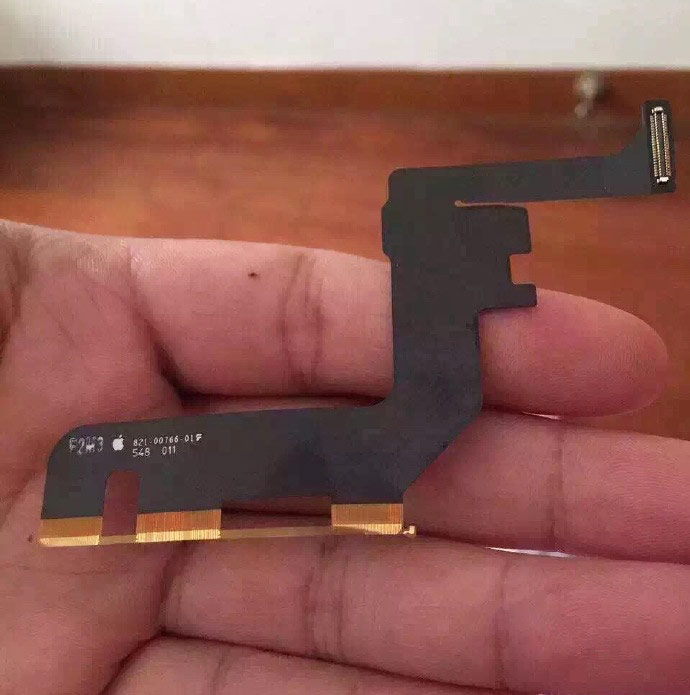 New and previous leaks indicate that to expect a radical new design in the iPhone 7, which is expected in September 2016, not worth it. Although the hardware novelties will be faster is a power efficient A10 processor with increased performance, 3 GB of RAM (at least, in the Plus models), and built-in mass storage capacity up to 256 GB.

According to leaks, the plastic strip that hides the antenna will move to the ends and will become less noticeable. In addition, there’s a chance the iPhone 7 will be dust – and moisture-protected.