The iconic men’s magazine Playboy, having dealt with the nudity and abandoning the print version, took another step on the road to modernization – with the rapidly growing popularity of streaming. 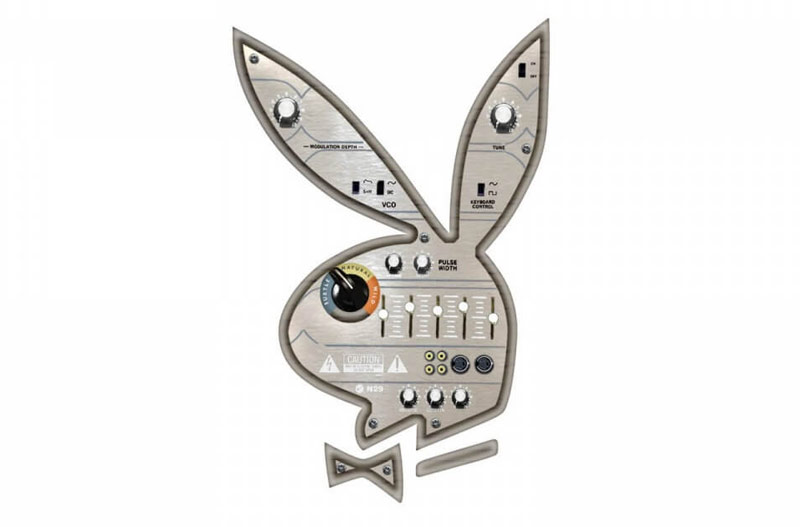 Edition Newsru reports on the launch of the Playboy Music – apps for smartphones and tablets that allows you to accompany to view photos of the beauties of music.

Basically, the application offers the original music videos. Users who pay 99 cents a month, unable to access images of models that take different poses to the music. Reportedly, users will offer only the live recordings. 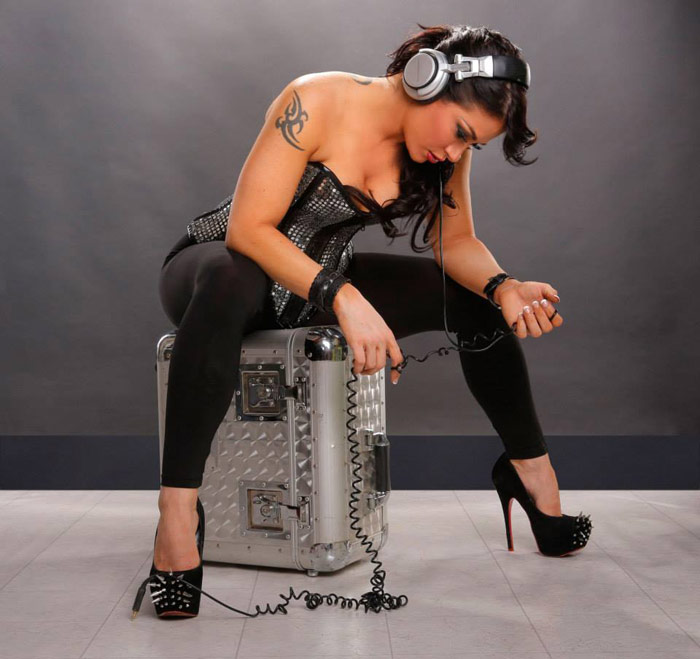 “These models are more than just sexual — they are the focus of the narrative, which connects the beauty of their bodies with music to please men and to inspire women,” says Jeff La Penna, creative Director of Plaboy.

The first issue of Playboy with a photo of Marilyn Monroe on the cover, was released in 1953. For years of existence of magazine covers for publications posed such a famous actress and model, Elizabeth Taylor, Cindy Crawford, Anna Nicole Smith, Jenny McCarthy. At its peak the circulation of Playboy has exceeded 5 million copies. To the time of failure from the printed version, this figure fell to 800,000, and the magazine was no longer profitable.

Last autumn, the publishers announced the change of the concept, the closure of several headings and refuse to publish photos of fully naked models. In March 2016, the magazine was put up for sale.