Last fall the company Blocks Wearables has launched a Kickstarter campaign to raise funds for modular smart watch Blocks. Then instead of the planned $250,000 of the team has raised over $1.6 million 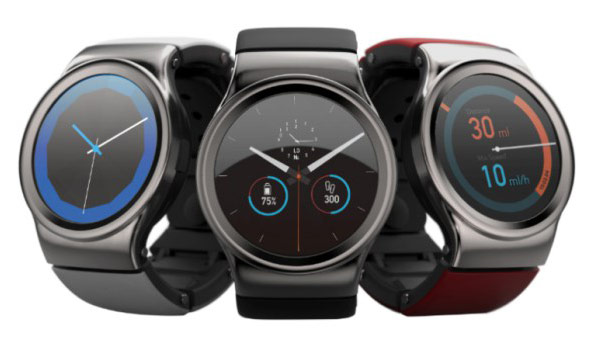 Supported Blocks Wearables users have received their watch in may of this year, and those who made it one of the first, I bought a gadget with four modules (choice of six available) for $250. Blocks now available for pre-order on the official website, but the price increased to $330. Separate modules are available for $35. Blocks work on the Android platform Wear. Their customers can install the gadget extra battery to add a GPS module, the block with the sensors humidity, pressure and temperature, the unit with a flashlight, and a programmable button. 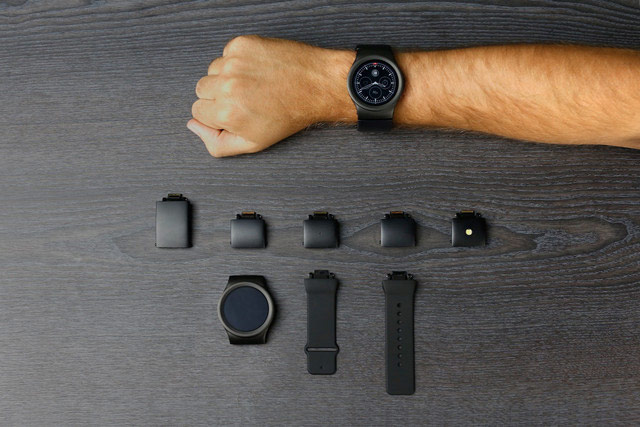 Watch got round AMOLED display diagonal of 1.39 inches with a resolution of 400 x 400, single-chip system Qualcomm Snapdragon Wear 2100, 512 MB of RAM and a battery capacity of 300 mAh, modules Wi-Fi (802.11 b/g/n) and Bluetooth 4.1 (BLE). The gadget is protected from splash and dust and is compatible with devices running iOS and Android.

In a free market Blocks will arrive in October of this year.