Oil field and oil Corporation is the national treasure of Russia, the wealth and pride of the country, its a priceless treasure. With these words began the presentation of the new line of exclusive iPhone company Caviar. 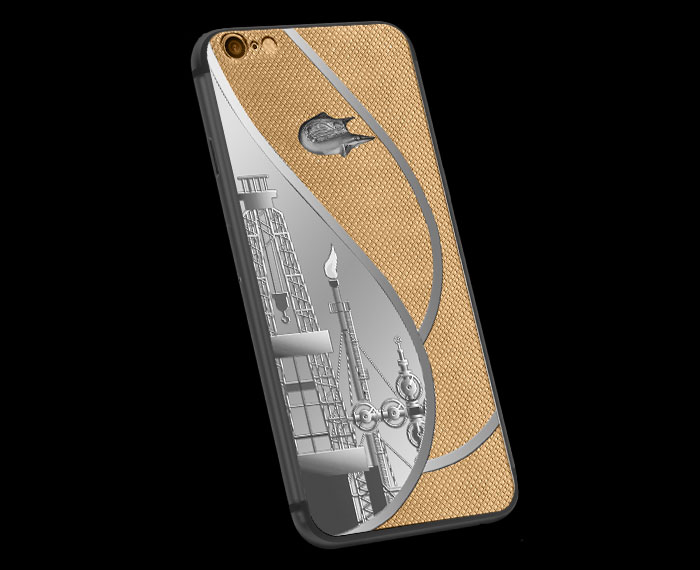 On the Day of oilman luxury brand of devices offers to give Apple smartphones. Specially for the workers of oil, gas and fuel industry developed two modifications in an expensive finish. It is reported that three mobile is already reserved for the heads of “Rosneft”, “Gazprom” and “LUKOIL”.

The exterior of the phone is a connection between two visual planes — titanium and gold. On the cover of the smartphone is depicted an oil well, gas rigs and turbines, and developed the natural wealth of Russian mineral resources. Logo in the form of sturgeon is made of 750 gold, three-dimensional bas-reliefs covered the same material. 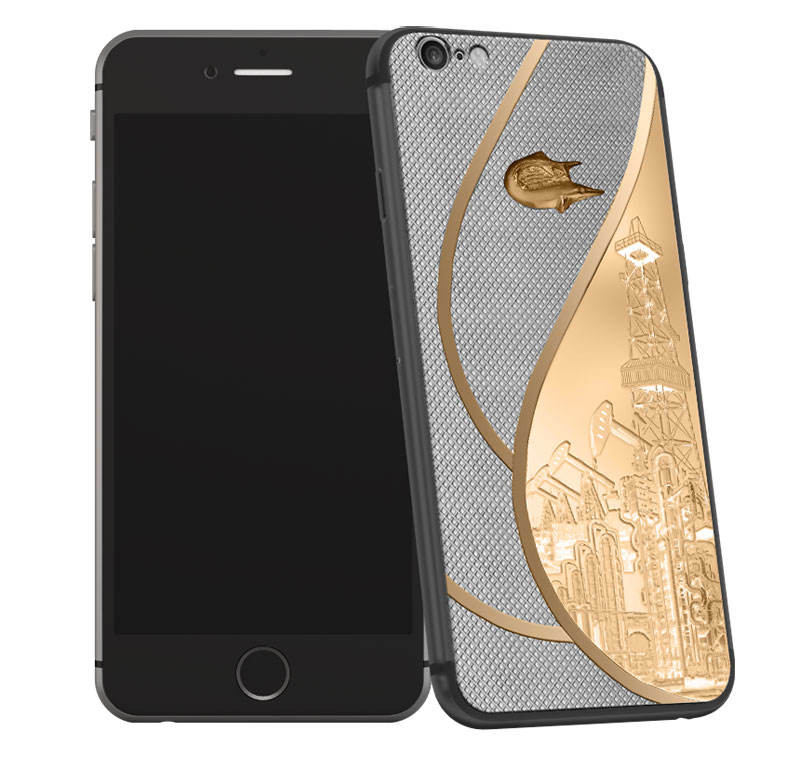 “Proud of the wealth of the country, rapidly developing technological capacity, allowing tirelessly to move forward, Caviar has created the design of this unique phone, for those whose life is the greatest treasure from the bowels of the earth.” 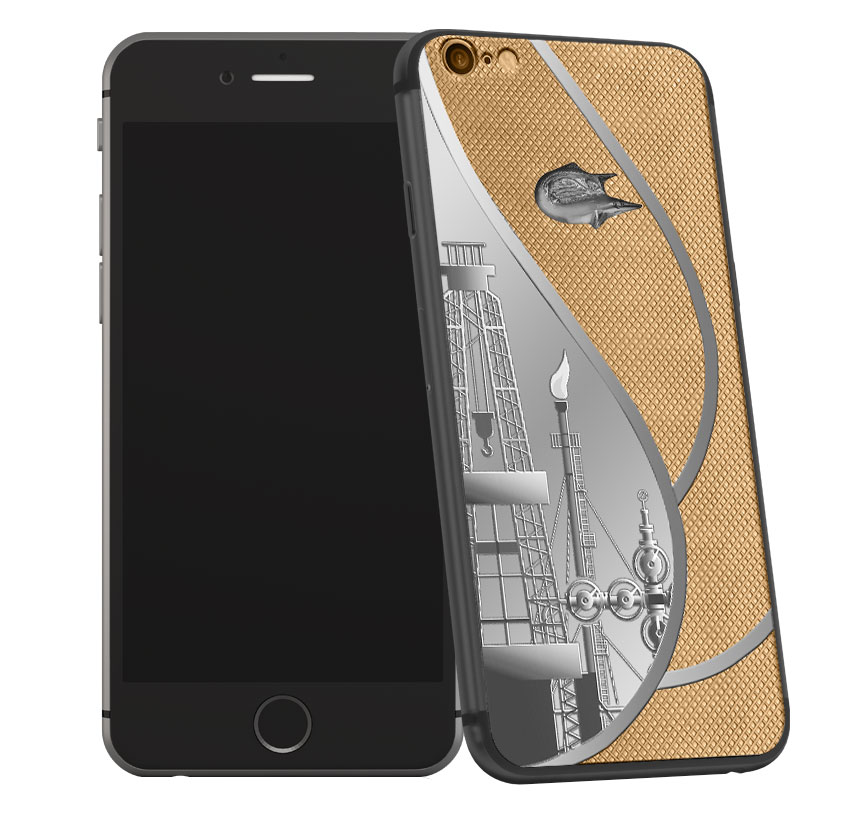 Smartphones Tesoro Tesoro Oil and Gas are supplied in a luxury varnished wooden case with certificate of authenticity. IPhone 6s models, dedicated to gas and oil, estimated at 179 000, 189 000 and 199 000 rubles for a model with 16, 64 and 128 GB of memory respectively.