Published the first images of the Samsung smartphone with curved screen

Generally, manufacturers prefer not to dwell on inventions you’re working on. So the information is really intriguing projects can be traced only to the patent applications of the companies. Samsung has already announced that is working on a foldable smartphone, and the project was named Project Valley. Now was seen the patent the South Korean manufacturer confirming that the company plans to launch foldable smartphone with a flexible screen. 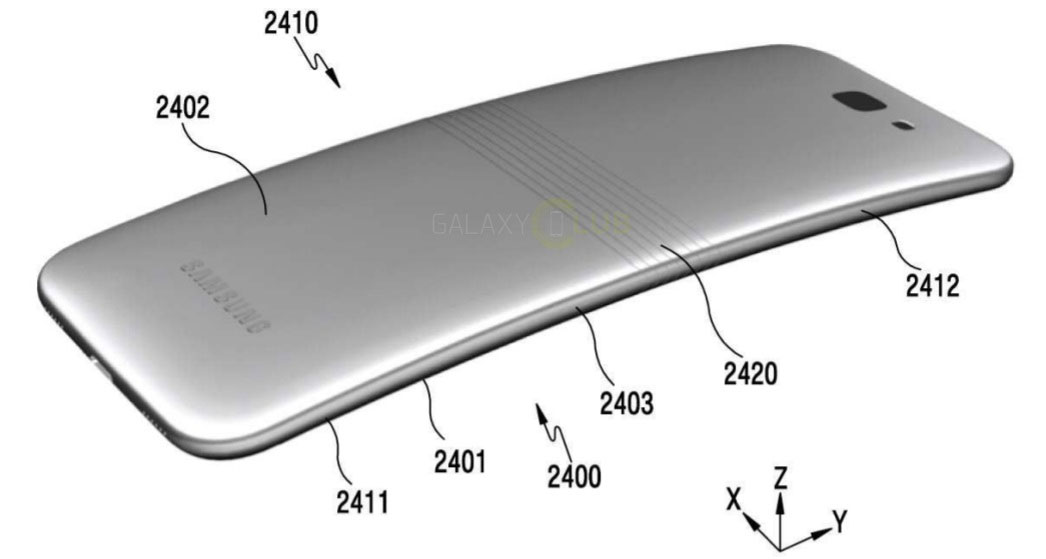 In the documents there are images that indicate the design Project Valley. According to rumors, the smartphone may appear on the market under the name Samsung Galaxy X. 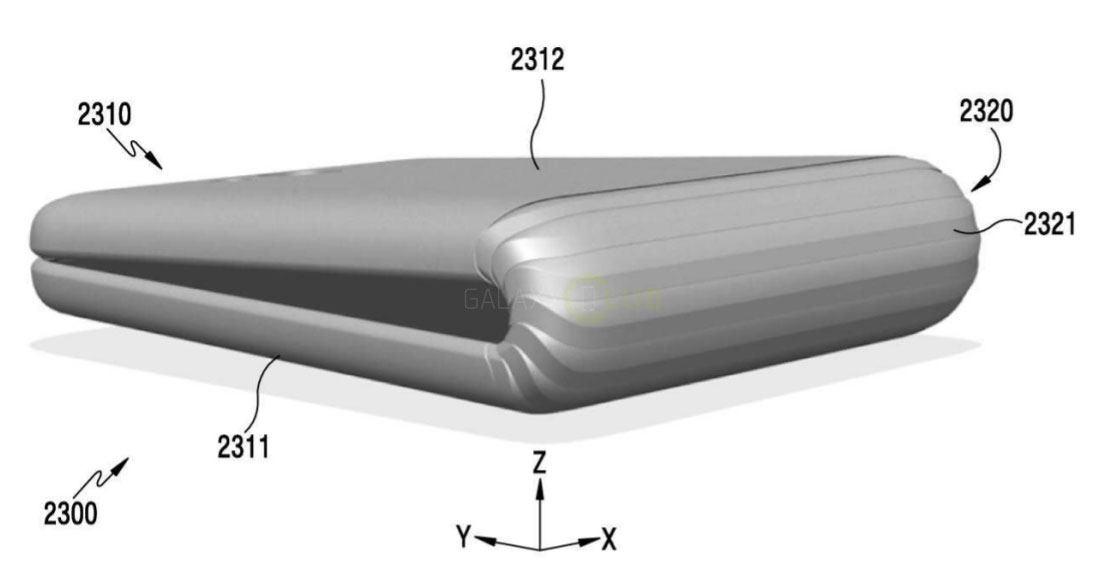 In fact, we see a familiar form factor “clamshell”, but the screen of the device will be one. Swivel-type wallet reminiscent of the notebook Surface Book. Apparently, in the closed position the two parts of the phone will not be parallel. The sketch clearly visible “Home” button, “Back” and “Menu” as well as the side buttons and volume controls. 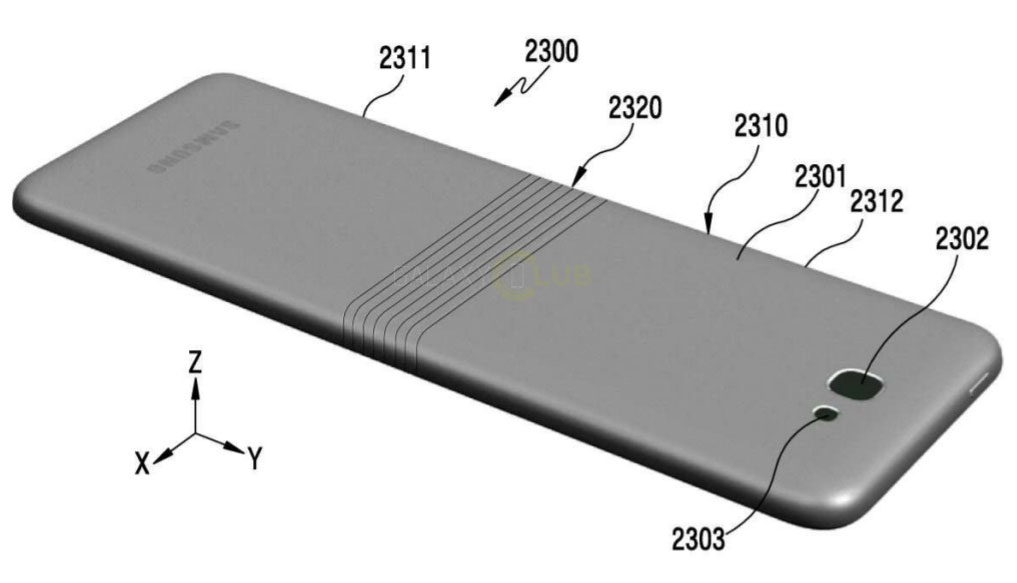 Analysts believe that in the third quarter of 2017, Samsung may begin mass production of flexible OLED-displays for the sixth generation. The production capacity of the South Korean giant allow him to produce up to 10 million units of these panels.

Samsung hopes that other manufacturers will show interest in its development, as it can increase the supply of flexible displays. By the way, according to rumors Apple is planning to release the iPhone 8 with a flexible OLED display. However, the possibility that Cupertino will go so radical redesign of the smartphone is extremely small.