Rumors: Apple will introduce iPad mini 5 with the 10.5-inch iPad Pro at WWDC on Monday

9to5Mac published a photo of the document made by an employee of one of the British Resellers. In the picture is a list of modifications, the iPad mini the fifth generation, who could make his debut on Monday at WWDC 2017 with 10.5-inch iPad Pro. 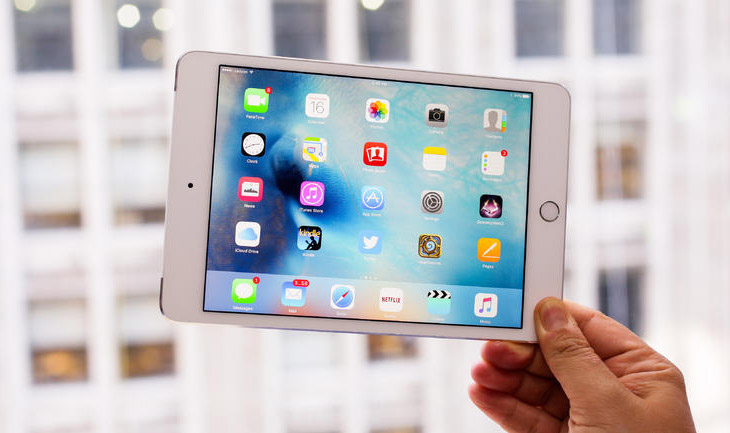 In the list you can see 14 models iPad mini 5 with memory 32 and 128 GB. Confirm or deny the accuracy of the information is not possible. Insider claim that sales at a price of 379 pounds (about 27 500 rubles) will start soon.

“A friend of mine working in the office of the electronics store in the UK, said this week in a range of point of sale appeared iPad mini 5. He sent me a photo. Also we are talking about of 10.5-inch iPad. iPad mini 5 will be £ 50 more expensive than iPad mini 4, it can be a professional model. This view shows the device in four colors, with prices on 32 and 128 GB with Wi-Fi and LTE”, – quotes the edition of words of the source.

Thus, it is reasonable to expect that on Monday at WWDC will be presented the new iPad mini.

iPad mini first generation was presented in 2012. Significantly smaller, in comparison with “regular” iPad, it attracted many users who were important small size and weight. Apple for several years has released “mini”, but stop doing it with the release of iPad mini 4 in 2015. Model still sold as current.

In may BGR reported that Apple will no longer release new versions of the lesser of their tablet computers. The reason for this approach allegedly lies in the small sales, which in turn is due to older iPhone models. Even with the release of the model iPhone 6 Plus Network to find statistics, which indicate that these smartphones are “bitten” part of the market share from the iPad mini. 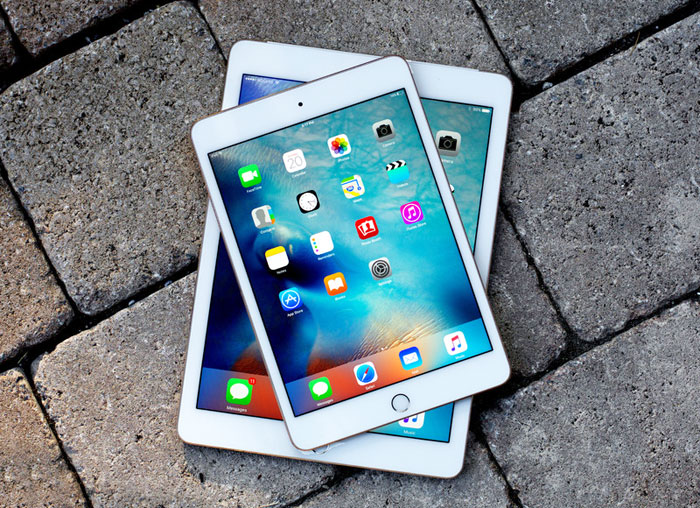