Rumors: Samsung Galaxy S8 will get a function that is not on any iPhone

About the smartphone Samsung Galaxy S8 published already a lot of rumors. As announced on Tuesday a resource ETNews, the new South Korean flagship will get a function that is not on any iPhone. 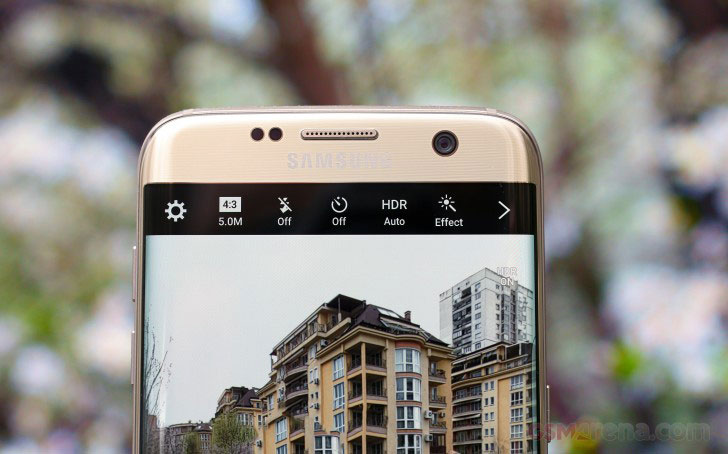 New high-end Samsung needs to get the front camera with support for autofocus. This is not new for the market, but the function is quite rare, if it is about front module. On smartphones Apple autofocus function is implemented only for the main camera.

Camera resolution Galaxy S8 is unknown. The last time Samsung uses in their devices 16-megapixel front matrix, but not in the case of flagship models. In any case, the appropriateness of focus selfie camera remains in question. 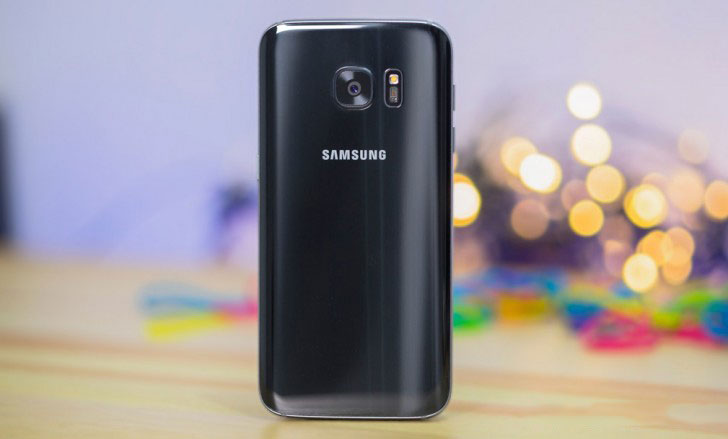 The source States that to reduce the size of the camera module, the manufacturer will use an alternative type of actuator. Instead of a linear motor with a coil (Voice Coil Motor; VCM) is used an actuator with an external coil, which will make the camera thinner.

The main feature of Galaxy S8 should become a voice assistant with artificial intelligence, created by the developers of Siri. The device will get a dual camera, the flagship Snapdragon processor 835 and 6 GB of RAM. It is expected that the Galaxy S8 will be shown at the February exhibition MWC in Barcelona.