The first prototype flying taxi was assembled by engineers of the National research technological University “MISIS”. This was reported by the press service of the institution. 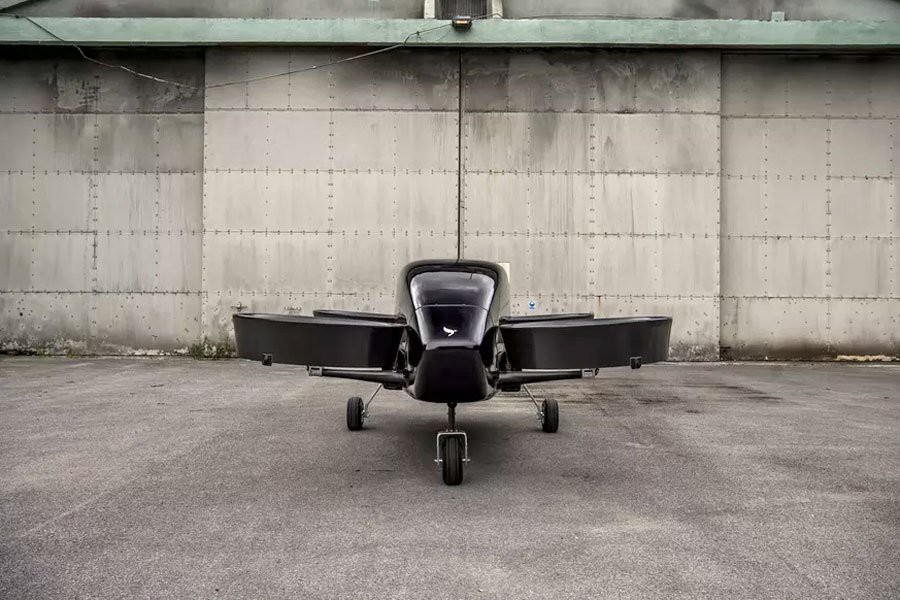 Engineers of the research center of capital University “MISIS” has announced the completion of the creation of the first Russian prototype flying taxi. According to them, the development of other types of flying vehicles will be completed in 2020.

In the center of prototyping of high complexity nust “MISIS” “Kinetics” assembled a prototype aircraft of the future at the request of the Russian company “Bartini”. Air taxi — this is a function to be performed by the apparatus successfully passed some tests. To complete the development and to provide air taxi market is planned by 2020.

The movement of the flying taxi of the future will be based on three main aspects: electric traction, aerodynamics and movement of the wing. The device will take off vertically, accelerating on a horizontal plane (upwards it will lift the screws are rotated horizontally to the body), and also to sit down.

The weight of the prototype is 60 kg, it is able to reach speeds up to 200 km/h Body air taxi is made of polymeric materials, and axes are made of steel. The vehicle will be carried out remotely. The prototype took two and a half years.