Russia lost to Japan, the UK and Italy for the speed of the mobile Internet, but is ahead on this indicator the USA, suggests a report from research company OpenSignal. The average access rate in the Russian LTE networks is 17,56 Mbps. 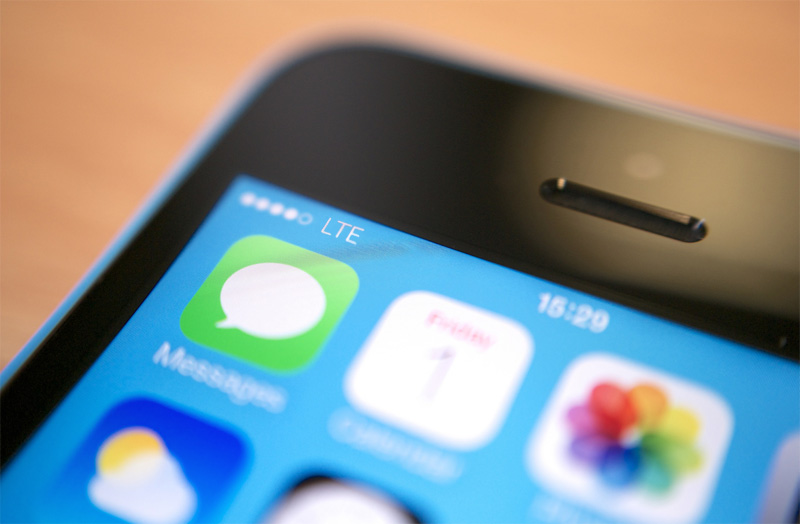 The service has published a report on the state of the market of LTE services, making rating the fastest networks and the level of their coverage. In the first place entrenched South Korea and Singapore, they are leading in terms of coverage and speed of 4G Internet, respectively. Singapore’s residents have access to mobile Internet at speeds of 45,86 MB/s, while the coating of this country is only in sixth place (82,61%). In the native Samsung market the world’s best coverage of the Internet (95,71%), and the average Internet speed is 45,77 Mbps – second. 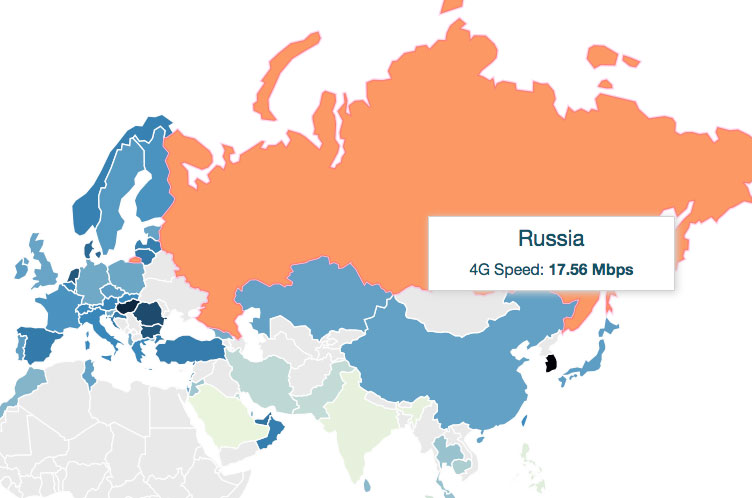 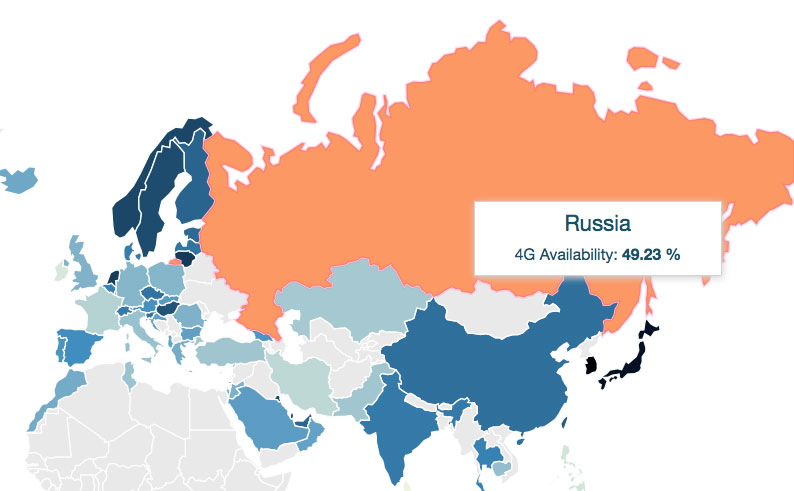 Average download speeds using 4G across the globe is 17.4 Mbit/s. This result is based on many factors, including population of countries. Therefore, countries with a high Internet speed, but a small number of citizens, can greatly affect the overall statistics. 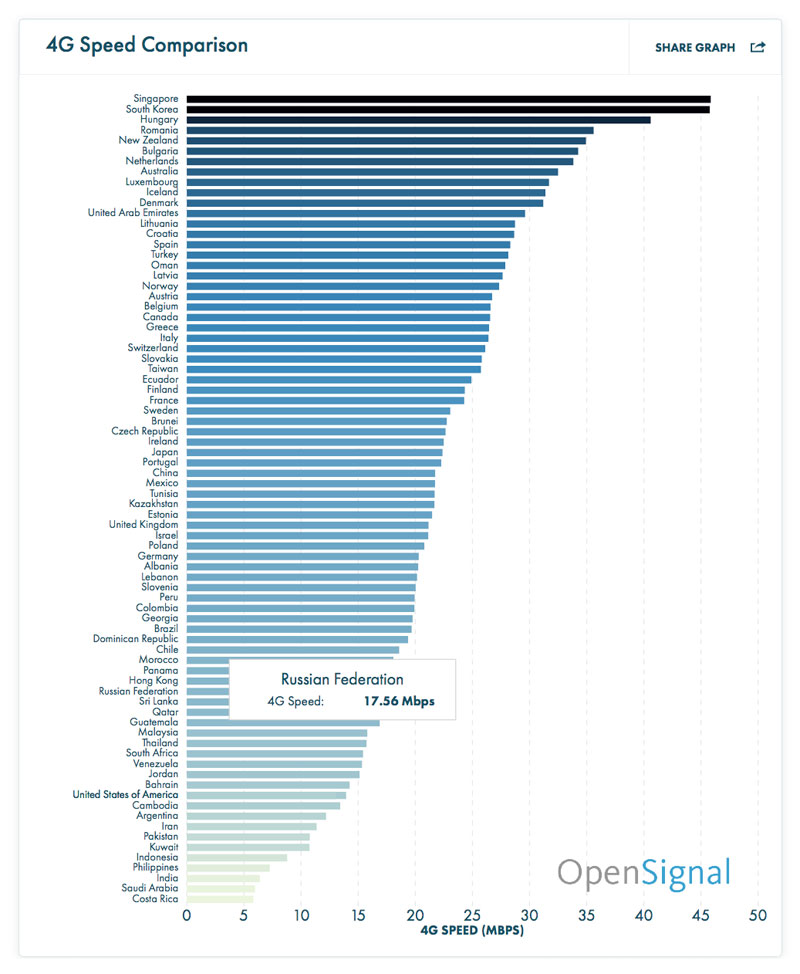 In terms of access to mobile Internet, Russia is almost at the end of the list at the same level with Iran, Kazakhstan and France. According to estimates OpenSignal, LTE network available in 49,23% of the country.