Russian authorities have declared war on cheap copies of the iPhone

Roscomnadzor blocked in Russia online shop that sells “exact copies” of the iPhone. The court found that it violates the rights of Apple. 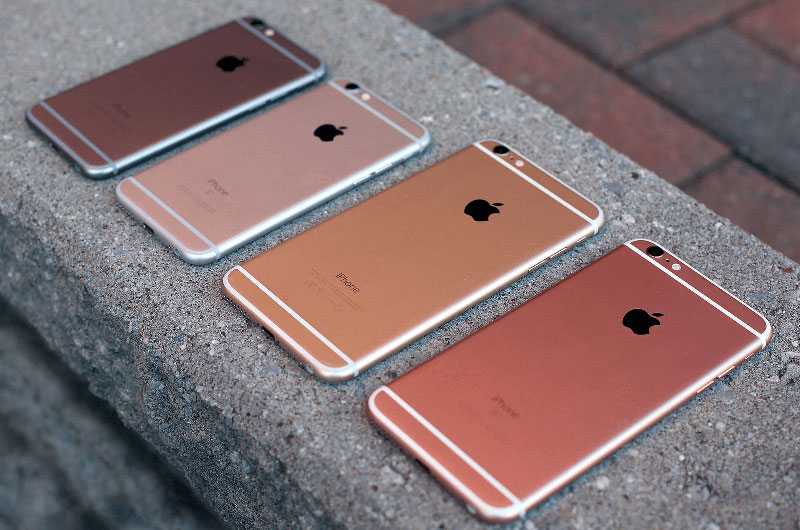 As reports Cnews, Roskomnadzor included in the Register of banned sites the online store Icopystore.ru. This information should be of filing Reestr.rublacklist.net. Locked the store sells Chinese smartphones, calling them “exact copies” of Apple products – iPhone 6 and iPhone 6s. According to the description on the website stores selling smartphones are made of anodized aluminum, stainless steel and glass, and neither is inferior to the original phone.”

Copies of work under operating systems of Android, “completely redesigned for iOS 8”. Because of this, as stated on the website of the store, the phone has a 100% resemblance to the original, while having excellent performance and functionality. The cost of copies of iPhone 6 and iPhone 6s is from 8 500 to 12 500 roubles rubles.

According to Roskomnadzor, the decision about the lock shop icopystore.ru took Tselinny district court of the Kurgan region. According to the text of the decision is available in the filing “Raspravama”, the court decided to block two new stores with copies of the iPhone iphone6-ru.ru and iphone-stores.ru. Currently, both sites are unavailable.

The plaintiff in this case was made by the district attorney. The owners of online stores to the trial were not involved. As a third party was involved, the local Department of Roskomnadzor, but his representative did not appear in court.

The Prosecutor pointed out that the online stores sell products to “famous trademarks”. In this case implemented their product “is not a license, made without the authorization of the right holder of trademark”, which is a violation of the Civil code. The court with these arguments agreed.