Russian banks are confident in the success of Apple Pay

1 Nov eight banks in Russia, announced the availability for their clients purchases through Apple Pay. Before this, the one month exclusive offered only “savings.” Although Sberbank refused to comment on the Apple Pay, other companies believe that payment technology Apple will be popular in our country.

The most optimistic in their assessments in the “Bank “Saint Petersburg”. According to their forecasts in 2017 to 70% of payments will be made using contactless technology, with half of smartphone owners will use them to make purchases.

Also positive in the “Tinkoff Bank”. There claiming that their customers were waiting for the emergence of Apple Pay with impatience, and the majority of users of mobile banking for iOS will certainly be to use Apple Pay.

“We expect that in 2017, 20% of our customers (who have the appropriate device) will use the phone to make purchases”, — quotes “RIA Novosti” the words of Pavel Mikhalev, the head of Department of development of mobile services “of the Bank”. 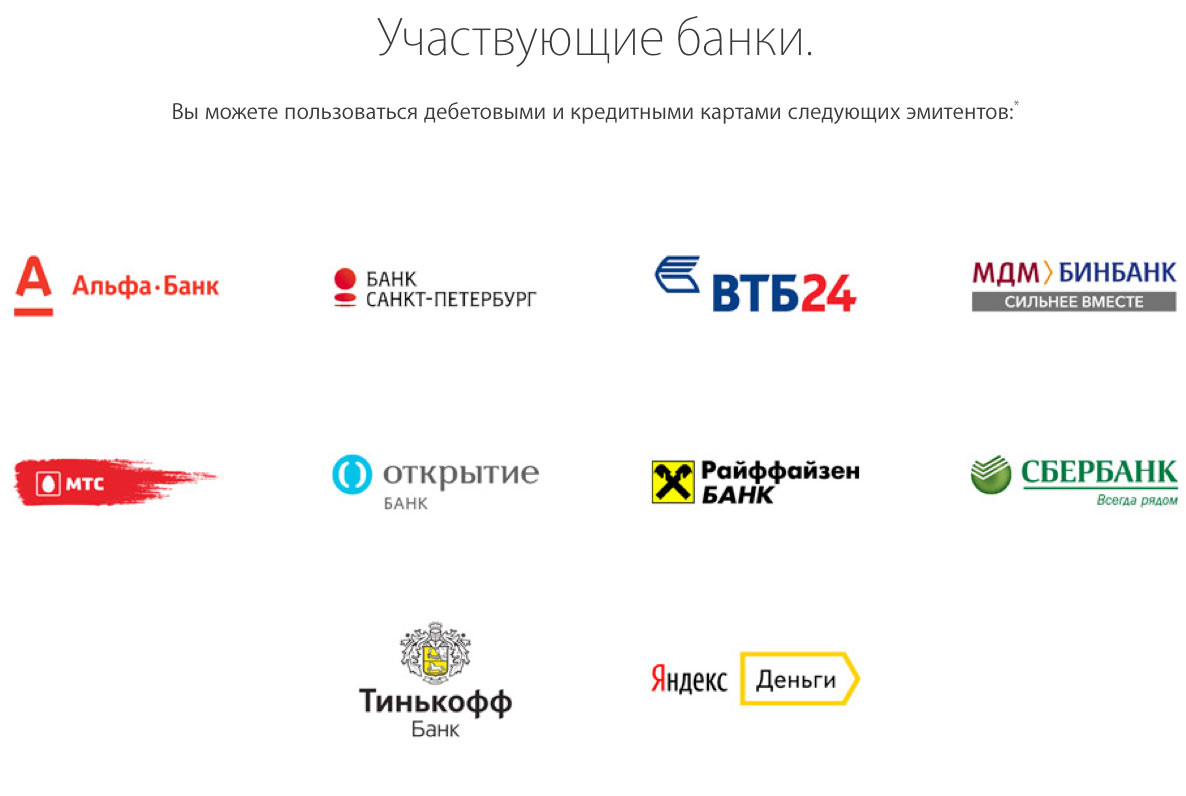 “Payment services Samsung Pay and Apple Pay’s too early to call popular in Russia, because systems have a significant number of limitations: a small number of phones with contactless payment technology, partners and terminals, – commented on the situation earlier, the head of the expert project Hi-tech Mail.ru Dmitry Ryabinin.

“In my view, both projects are purely based on image, without the prospect of significant turnover in the foreseeable future. Too many limiting factors” – the expert adds.

With image and agree to other experts, who also noted the low prevalence of contactless terminals in Russia and an unnecessary hassle when paying, when the purchase amount exceeds one thousand roubles. In this case, you will have to enter the payment password or PIN depending on the service. If not run a separate app to make payments.

If you rely on the existing statistics, it can be expected that in 2017, Apple Pay will use no more than 20% of owners of smartphones. According to some reports, the number of sold smartphones Apple in Russia, having functions of a contactless payment does not exceed 1.5 million This gives the number of end users in 300 thousand If to compare this figure with the total number of cardholders in the country, approaching to the figure of 100 million people, payments with Apple Pay yet will be a mere drop in the ocean.